The arrest of an Australian man who was allegedly caught live-streaming child abuse from the Philippines has triggered the rescue of three child sex slaves.

Police allege he had spent $113,000 over 395 individual transactions to the Philippines over a number of years, The Sydney Morning Herald reported. 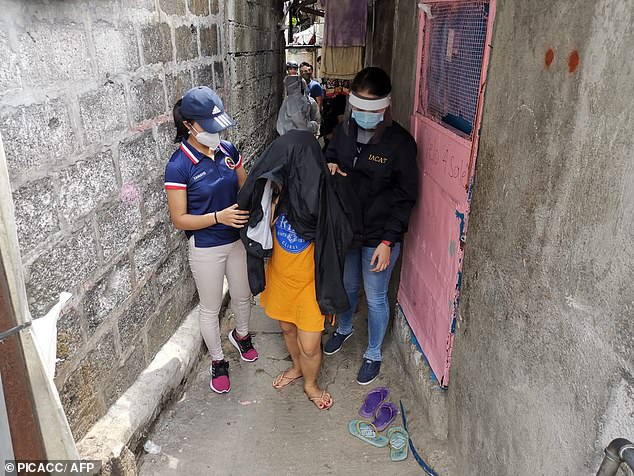 Australian Federal Police told officers in the Philippines about the man’s arrest and provided details about his alleged offences, which resulted in a property in Manila being raided on Wednesday.

She is accused of live-streaming the children performing sex acts online. 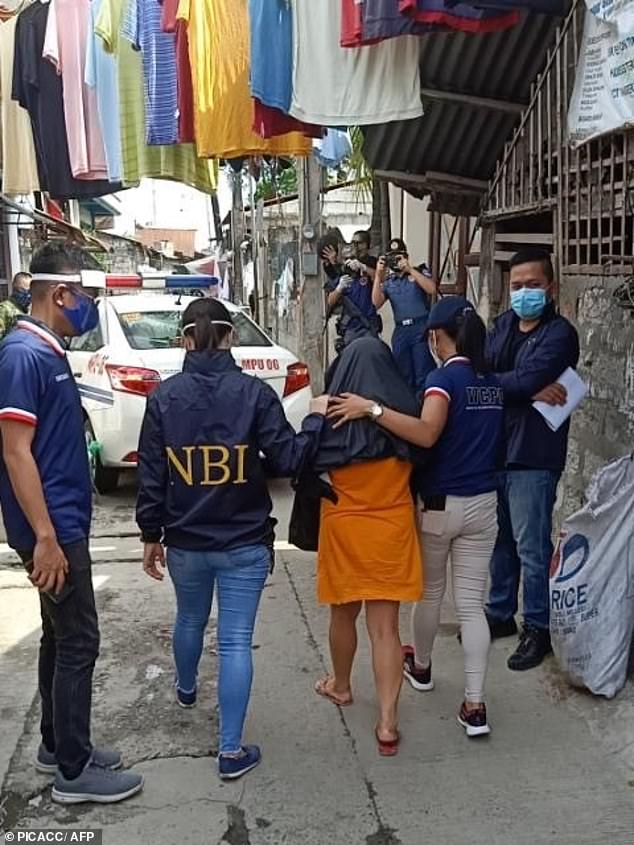 ‘We are not distracted by the demands of the COVID-19 pandemic and will continue our tireless work targeting anyone who seeks to exploit children,’ she said.

‘International partnerships are critical to our combined efforts to protect children no matter where they live.’