‘The Premier League would be s*** without Liverpool’: Arsenal legend Ian Wright credits Jurgen Klopp’s side for keeping English football alive, claiming without them the league would be ‘a procession’

Former Arsenal striker Ian Wright has come out in defence of Liverpool after their shaky start to the Premier League season, arguing that without them the league would be ‘a procession.’

Despite running Manchester City close in the past two seasons, Liverpool go into Monday’s game against Manchester United winless after two games.

They will be buoyed by Sunday’s results, that saw both City and Chelsea drop points in games they would have expected to win. 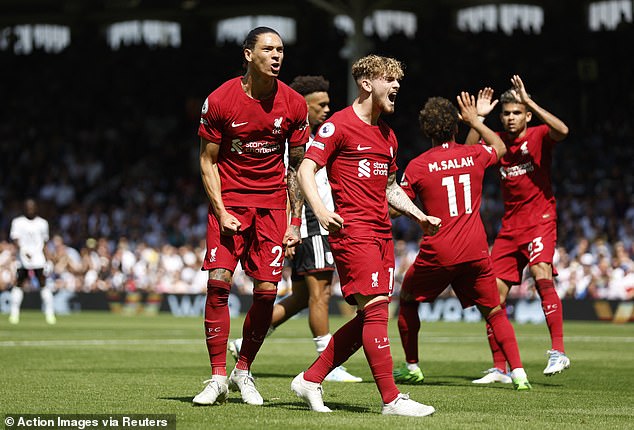 ‘I thought Fulham were amazing on the first day, the way they put pressure on Liverpool,’ Wright told the OTB Cadbury FC Roadshow.

Fulham drew 2-2 with Jurgen Klopp’s side on the opening day of the Premier League season after a brace from Aleksandar Mitrovic.

Wright continued: ‘The reason why they’ve done that, is that they know that Liverpool have chased down a Man City side that are imperious. If it wasn’t for Liverpool this f****** league would be s***. 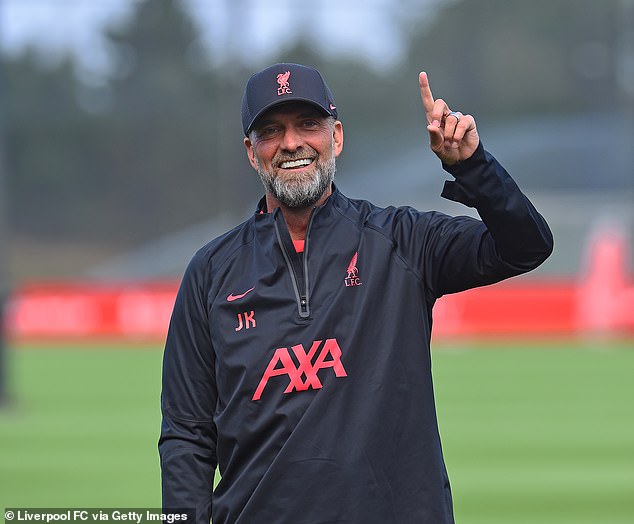 ‘Simply because [City] have beaten them on two occasions by one point, and then they hammered them out of sight. If it weren’t for Liverpool it would be a procession.’

Despite their slow start, the Reds will still be favourites when they travel to Old Trafford to face bottom-of-the-league Manchester United on Monday night.

New signing Darwin Nunez will miss the match after being sent off against Crystal Palace next week, but Roberto Firmino could return from injury.