Arsenal’s failure to qualify for the Champions League appeared to have cost them the chance to sign Antione Griezmann in 2017.

Under Arsene Wenger, the Gunners missed out on the final day of the season to Liverpool for a top four spot and the fallout saw them denied a chance to significantly strengthen for the following campaign.

According to Arsenal transfer guru David Ornstein, a deal looked set to be done for the summer if they could have maintained their top four status.

‘I was told that if Arsenal had qualified for the Champions League in 2017 they would have signed Antoine Griezmann, but missing out for the first time in 20 years ended their hopes on that one,’ Ornstein said on The Athletic Q&A session.

At the time Griezmann was already well known among elite clubs following an impressive Euro 2016 the year before with France and an impressive 26-goal haul with Atletico Madrid.

Griezmann had even by 2017 been a long term target for Arsene Wenger, with the forward revealing his former agent Eric Olhats had been in contact with Gunners scout Gilles Grimandi from as early as 2013. 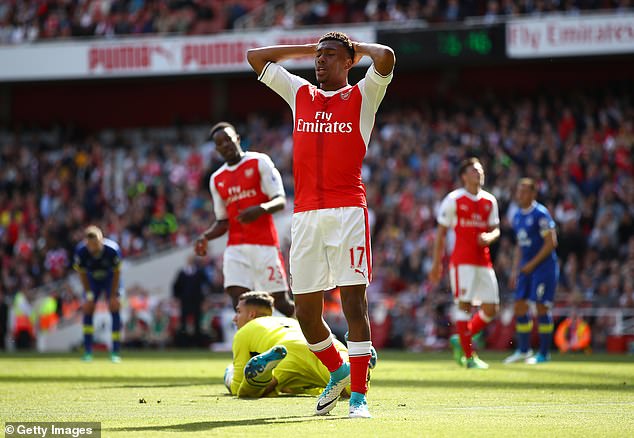 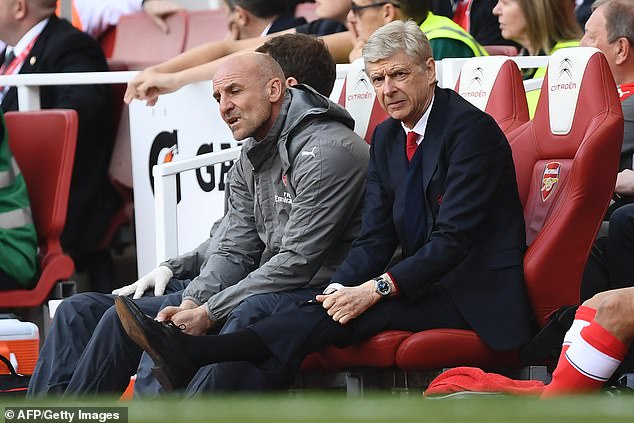 The current Barcelona star even admitted he was keen to speak to Wenger, only for Arsenal to hesitate before pulling out of talks.

‘I waited, I waited, and I kept waiting,’ he recounted in his autobiography.

‘When there was no news, Eric called Grimandi, who said that the manager was still interested in me [and] to keep waiting.

‘Finally a few hours before the market closed, he let us know Arsenal would not make a move. I don’t like to be told something and for it not to happen.

‘So when Eric told me later that the London club were interested again I told him ‘Forget it, after the blow they gave us’. 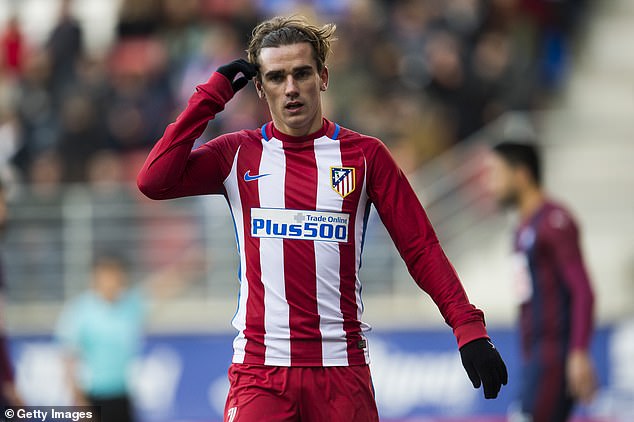 Prior to the summer of 2017, Griezmann had enjoyed a 26-goal season at Atletico Madrid