Arsenal poach wonderkid Lino Da Cruz Sousa from West Brom as the 16-year-old left-back, who has represented England at Under-16 level, becomes Mikel Arteta’s first signing of the January window

Arsenal have completed the signing of wonderkid Lino Da Cruz Sousa from West Brom as Mikel Arteta makes his first move of the January window.

The 16-year-old has been part of the Baggies’ youth setup and has been playing two years above his age group in their Under-18s side.

The left back, who is part Brazilian, has already represented England at Under-15 and 16 level and has been earmarked as a future talent. 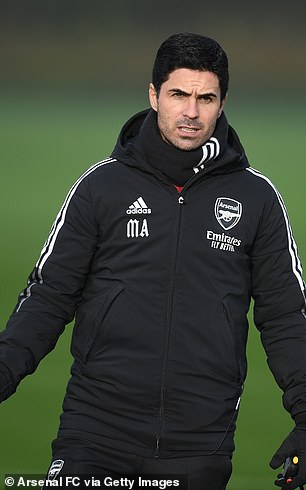 ‘It’s not often a 16-year-old plays an entire season with the 18s, but that’s credit to him because he has so much potential.’

Arsenal academy boss Per Mertesacker had highlighted the left back position as an area the Gunners need to strengthen at youth level, according to football.london. 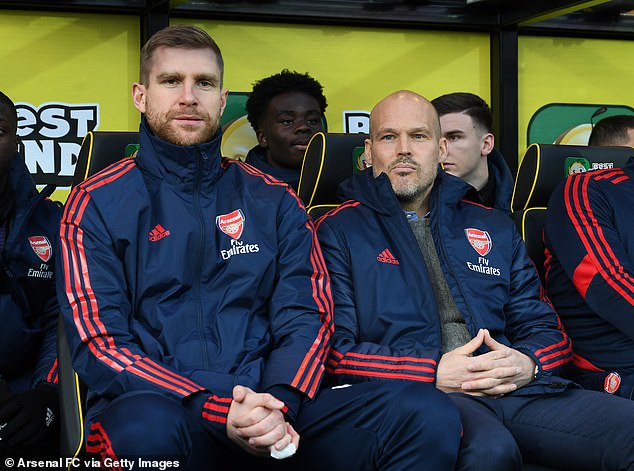 In addition to fulfilling Arsenal’s full-back needs, Sousa can also play higher up in midfield.

Sousa’s close control and dribbling ability had reportedly attracted the attention of several top-flight sides but Arsenal fought of the competition to secure his signature.

The youngster is the first piece of Mikel Arteta’s January business but the Gunners boss is expected to bring in more fresh faces, with a new striker a priority.

The Spanish manager is desperate for a new forward to lead the line as Pierre-Emerick Aubameyang’s future at the Emirates looks uncertain, while Alexandre Lacazette and Eddie Nketiah’s contracts are set to expire in summer.

Fiorentina star Dusan Vlahovic has been heavily linked with the north London side but Arsenal face competition in their pursuit of the Serb with Tottenham, Manchester United and Juventus also believed to be interested. 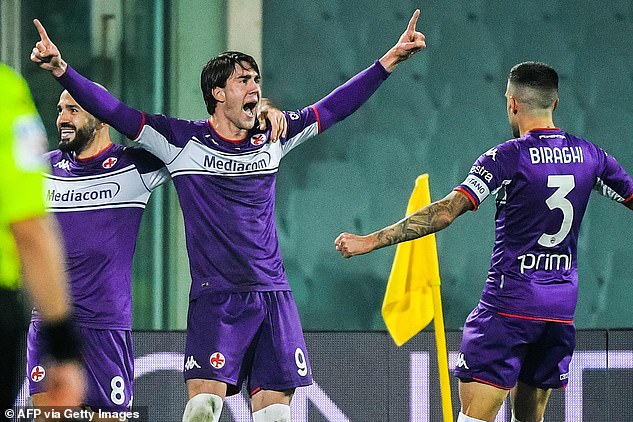