Arsenal are reportedly ready to plan an attacking overhaul next summer which could see them make a swoop for Everton striker Dominic Calvert-Lewin.

The Gunners revamp started this year, after finishing ninth in the Premier League in what was their lowest placing for 26 years, and saw them spend around £150million on six new arrivals.

But none of these addressed their attacking problems, which sees Alexandre Lacazette out of contract next summer, as well as an ageing Pierre Emerick-Aubameyang turning 33 at the end of the campaign. 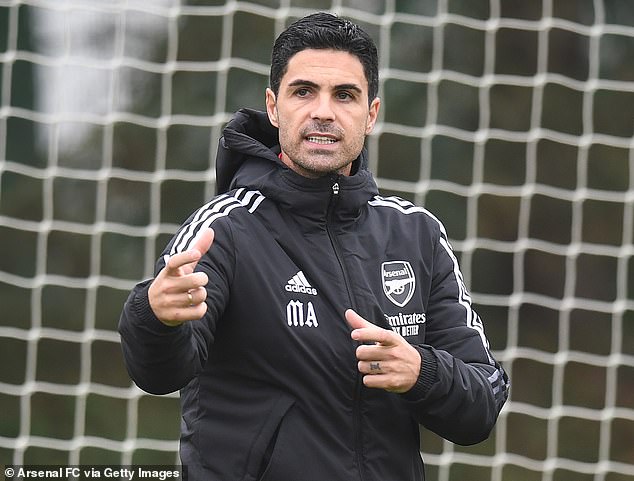 Outside Gabriel Martinelli, that leaves Arsenal thin in regards of strikers and according to Football.London technical director Edu is already building up a shortlist of targets to potentially replace all three.

According to the report the No 1 standout candidate would be Calvert-Lewin, who has emerged as one of England’s key marksman over the last year. 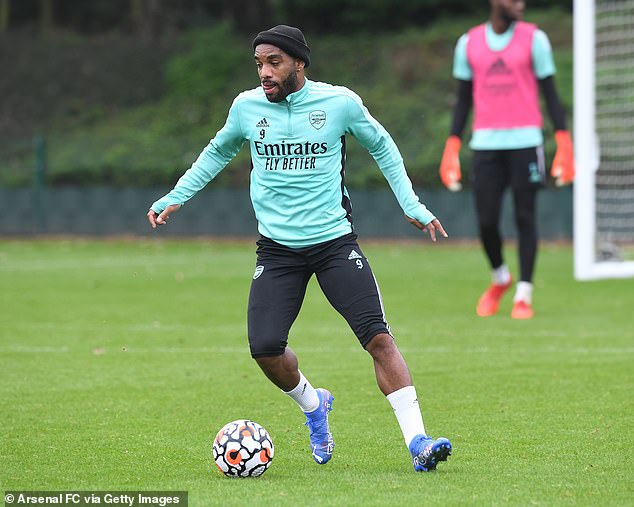 The 24-year-old enjoyed a strong campaign last time out, netting 21 goals in all competitions and 16 in the Premier League.

His form rewarded him a place in England’s Euro 2020 squad and his form carried over into this season where he scored in the first three games of the Premier League campaign before fracturing his toe.

It is though the 6ft 2in striker could benefit from the Gunners’ style of play given they attempted the third most crosses in the top flight last term and one of the 24-year-old’s strengths is his heading ability.

Arsenal boss Mikel Arteta though is unlikely to make a move earlier in the January transfer window though having ruled out the possibility of Lacazette leaving as early as the new year, which would be the last opportunity the club could gain a transfer fee for the Frenchman.