Arsenal have received a loan offer for Pierre-Emerick Aubameyang from Saudi Arabian side Al Nassr with an obligation to buy for around £7million.

Aubameyang, who has returned home early from AFCON due to cardiac problems, was stripped of the Arsenal captaincy following a disciplinary breach last month.

He was training alone before heading to Africa and his future at the club looks extremely uncertain.

But Saudi Arabian side Al-Nassr have offered Aubameyang and Arsenal away out of their fractured relationship.

It’s thought the Gunners hierarchy are currently considering the proposal.

The fee would be small for a player of Aubameyang’s profile but it would also remove £250,000-a-week from Arsenal’s bloated wage bill.

He has 18 months left on contract and an exit now would represent a saving of around £25m in wages.

The player is currently undergoing tests in London after suffering ‘cardiac lesions’ which stopped him from kicking a ball for Gabon. 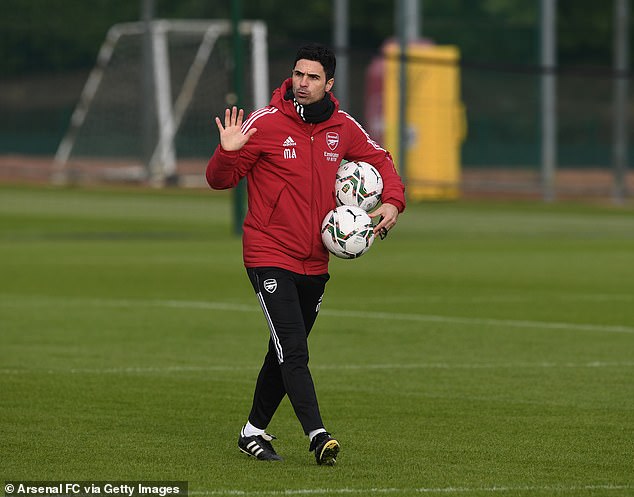