Arsenal have lodged a summer bid for Real Madrid winger Lucas Vazquez, according to reports.

Unai Emery is looking to bring in a winger in the transfer window, a position Arsenal are desperately short in as they look to reclaim a Champions League spot next season.

And according to Spanish publication AS, the Gunners have submitted a £28.6million offer up front, with another £2.69m in add-ons.

Madrid are reportedly willing to accept Arsenal’s bid and discussions over personal terms are now underway between the club and the 28-year-old.

The likes of Bayern Munich, Paris Saint-Germain and Inter Milan are also interested in acquiring his services this summer.

However, AS report that the Premier League outfit are in a strong position to fend off competition from the other interested parties. 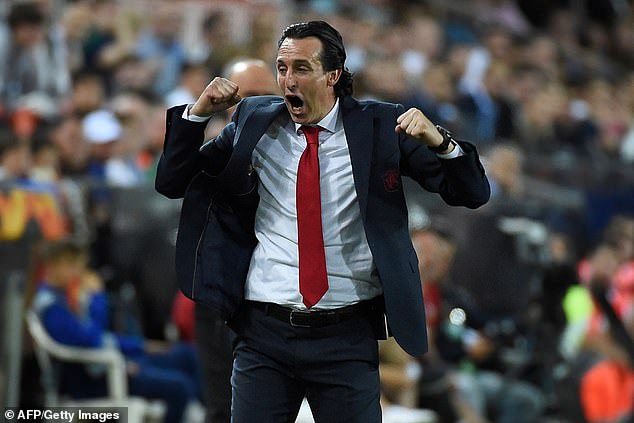 Unai Emery wants to fill the wing position, a spot Arsenal are currently desperately short in