Ligue 1 side Bordeaux are reportedly monitoring the situation with Arsenal midfielder Mohamed Elneny.

The Egypt international has fallen down the pecking order under Unai Emery, and is expected to move on this summer.

With the European transfer window still open for teams to conclude business, a late move looks set to be made for the 27-year-old, as report Foot Mercato.

The publication claims that Bordeaux have been observing Elneny ‘for several weeks’ and have made him a target after being unable to lure a fellow Ligue 1 side.

Bordeaux boss Paulo Sousa is originally believed to have targeted Monaco’s Youssef Ait-Bennasser, but has now moved onto Elneny.

Emery has already confirmed Elneny can leave the club this summer, after becoming surplus to requirements in his plans. 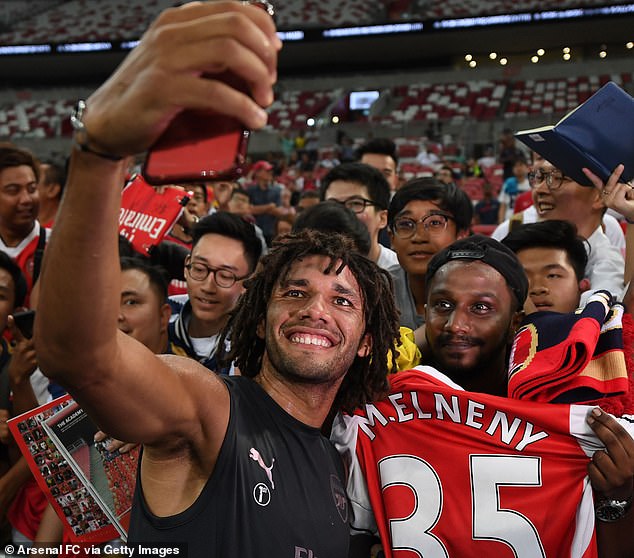 The Spanish manager brought in a host of new faces in the summer, despite working with a severely restricted budget.

A sale of Elneny would therefore be welcome in order for the Gunners to recoup some cash and keep the books balanced.

Arsenal return to action on Sunday, when they face bitter rivals Tottenham in the north London derby.