Zak Bolland, 23, Courtney Brierley, 20, and David Worrall, 25, are on trial accused of the murder of four children in an arson attack in Walkden, Greater Manchester.

Bolland pleaded guilty to arson being reckless as to whether life was endangered at Manchester Crown Court, but he denies murder and attempted murder. 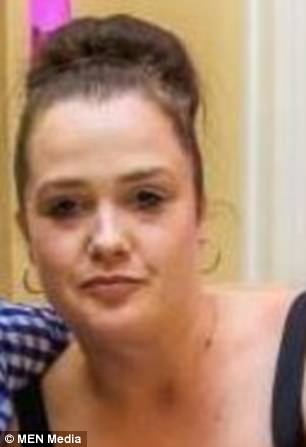 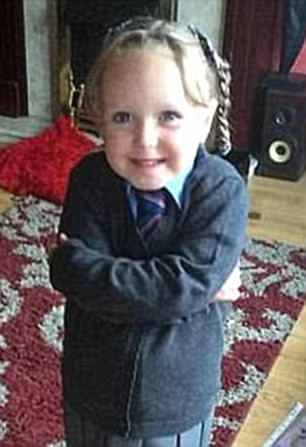 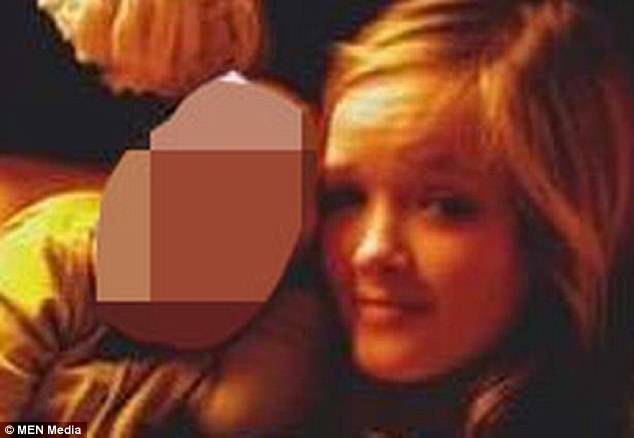 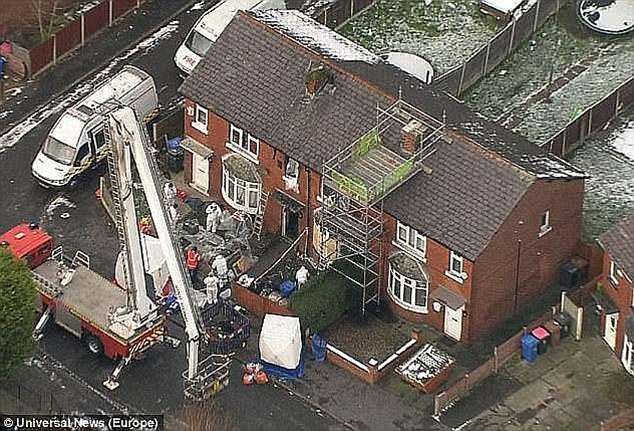 Brierley and Worrall pleaded not guilty to the same arson charge following the incident on December 11 last year.

All three are charged with the murders of Demi Pearson, 15, her eight-year-old brother Brandon, and their sisters seven-year-old Lacie, and three-year-old Lia.

All three deny the attempted murder of the children’s mother Michelle Pearson, 35, who was in a coma for four months after the blaze, and of two juveniles who cannot be named for legal reasons.

Demi, Brandon and Lacie all died in the blaze, while Lia died in hospital two days later. A trial is due to get underway. 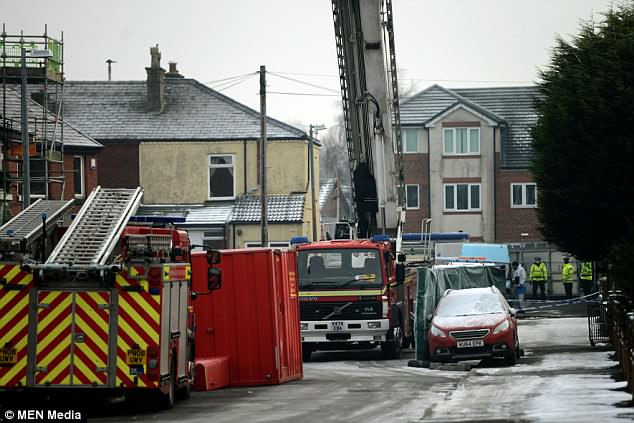 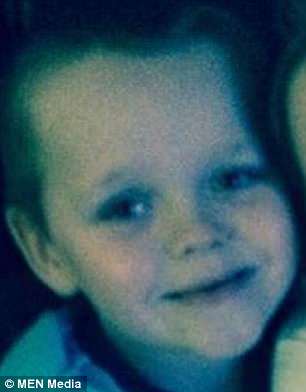 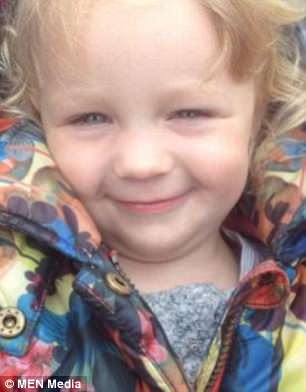 Brandon (left) and Lacie (right) both died in the fire, while their sister Lia died a few days later 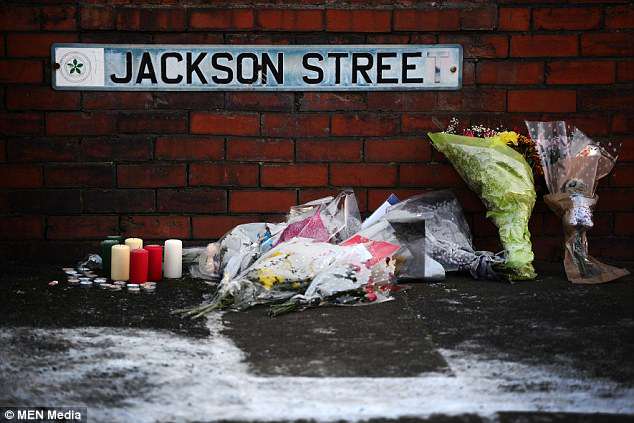 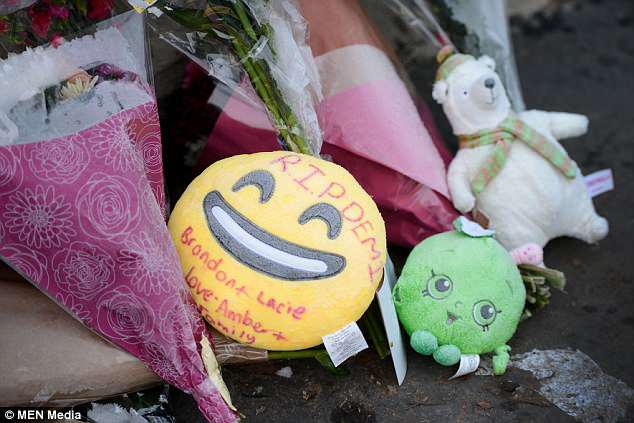 A jury of five women and seven men were selected to hear the trial. Bolland, of Walkden, Brierley, of Walkden, and Worrall, of no fixed abode, are all in custody.

Before dismissing the jury to reconvene for the trial to start tomorrow, with Paul Reid QC opening the case for the prosecution, judge Mr Justice William Davis warned them to display ‘dispassionate analysis’ of the evidence.

He said: ‘It is a case of some significance. Keep an open mind. It would be very easy, once you start hearing evidence, to start to get a bit emotional about it.

‘That is something you must guard against. Your consideration of it must be as dispassionate as possible.’