Arthritis drug can prevent COVID-19 deaths in the most serious patients, study finds

Arthritis drug can reduce the risk of death among the most seriously ill COVID-19 patients by up to 70%, study finds

A drug often used to treat rheumatoid arthritis may also be able to prevent COVID-19 deaths, a new study finds.

Research published in the Journal of the American Medial Association on Monday shows that tocilizumab may prevent patients from death or needing a ventilator.

Patients with more serious cases of COVID-19 who need more long term intensive care will often benefit the most from using the immunosuppressive drug.

Researchers found a near 300 percent difference between using tocilizumab versus using standard treatment drugs in more serious cases of COVID.

Results in milder cases where a lower dosage of the drug was used were relatively the same.

Researchers found that the arthritis drug tocilizumab was very effective in treating serious COVID-19 cases as compared to standard treatment. The drug did not make as much difference when used in milder cases, though.

Tocilizumab is an interleukin-6 (IL-6) inhibitor drug that can help prevent the effects of a patient’s immune system dangerously overreacting the virus, known as cytokine storms.

Cytokine storms occur when a patient’s immune system goes beyond attacking the virus, and also attacks its own cells and tissues.

The French team of researchers looked at eight randomized trials where they tested tocilizumab’s effectiveness in different dosages and over different lengths of time.

Depending on the severity of the case, patients hospitalized with COVID-19 were given the drug with their oxygen supply.

The study used time intervals of 14 and 90 days from when the patients first started receiving treatment.

Patients who either died or were put on a ventilator in very severe cases were counted at 14 days.

At 90 days, patients who died, including those who may have gone of a ventilator previously and did not end up recovering, were counted. 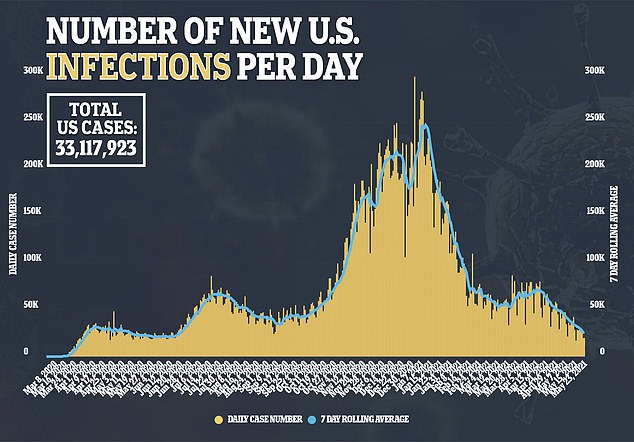 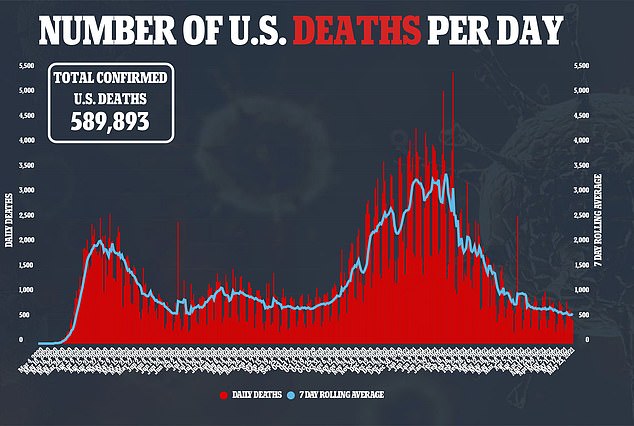 The most drastic results came from patients who required more than 150 milligrams of treatment drugs until 90 days.

About nine percent of patients in that group who received the arthritis drug died from COVID-19, while 35 percent of those who received standard treatment, showing a large disparity in survival rates among the worst COVID cases.

Tocilizumab and standard care had relatively similar survival rates for patients who received less than 150 milligrams per liter of oxygen.

About 24 percent of patients who received smaller doses of tocilizumab died or needed a ventilator in the first 14 days, compared to 23 percent who needed regular treatment. 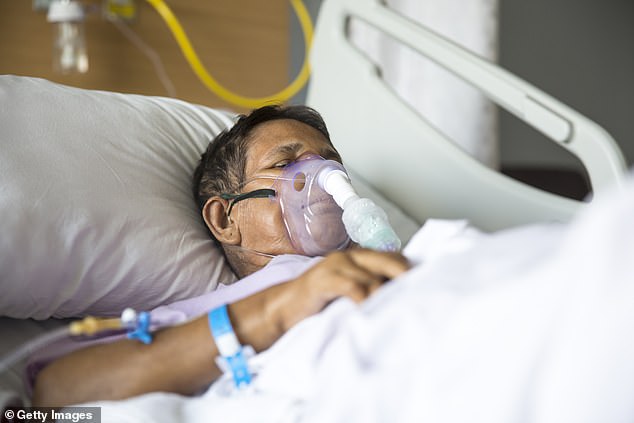 Researchers believe the arthritis drug is valuable in treating COVID-19, but want additional data to be found on its effectiveness. The National Institute of Health currently recommends tocilizumab to be used as a part of some COVID-19 treatments.

This shows the drug is most effective in the most serious cases of the virus.

Researchers warn that the study used a small sample size and an overall limited portion of the population, though, so more data will need to be collected to truly understand the drugs effectiveness in treating COVID.

Currently, the National Institute of Health recommends tocilizumab to be used with dexamethasone, a steroid used to treat inflammation, in patients experiencing rapid respiratory decompensation due to COVID-19.