At least seven people were shot dead and four were wounded on Sunday in a prison riot in Guatemala, according to local authorities, who said they had wrested back control.

The riot spun out of a brawl among prisoners in the Pavoncito maximum security prison, said prison spokesman Rudy Esquivel.

Volunteer firefighters reported that four people were transferred to hospital and at least seven inmates died from bullet wounds. 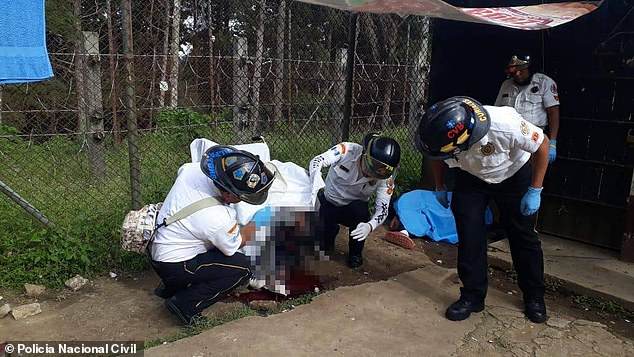 ‘At 14:50 an alert for a fight between prisoners in the center known as Pavoncito was generated,’ Esquivel told Prensa Libre.

‘The incident happened in an area of isolation. No guards were injured or deceased.’

The reason for the fight and the names of the victims was not immediately known, but authorities say they believe they have arrested those responsible already.

‘The situation is now under control,’ Esquivel added.

Pavoncito, a minimum security prison, houses 1,960 inmates – many of whom have been convicted of serious felonies. 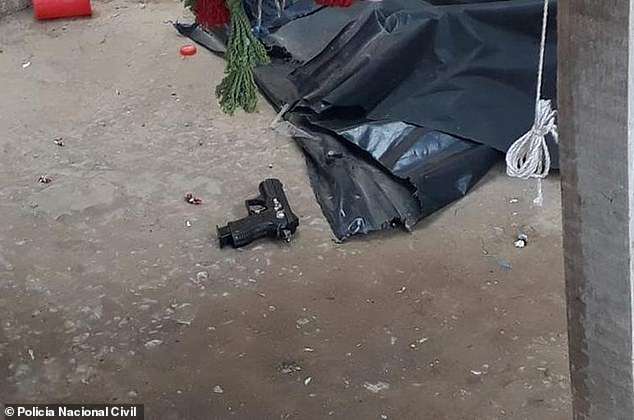 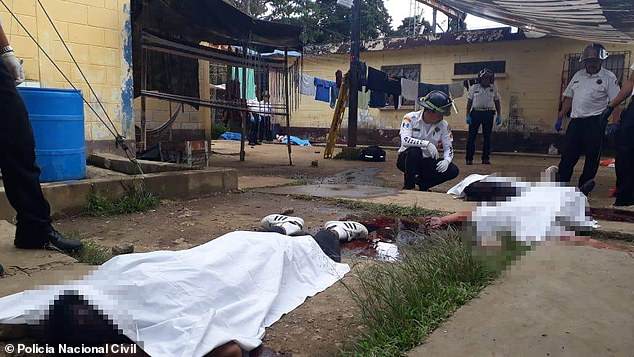 It has previously been the scene of several high profile riots, after inmates beheaded five prisoners back in 2008.

At least 12 inmates died also in a riot in July 2013 at the prison, in the town of Fraijanes, about 12 miles from the Guatemalan capital.

Until recently, the prison was unofficially known as the ‘Democratic Republic of Pavón’ because of its lawlessness and control by several drug gangs up until the 2008 riot – as successive Guatemalan governments feared meddling with the institution. 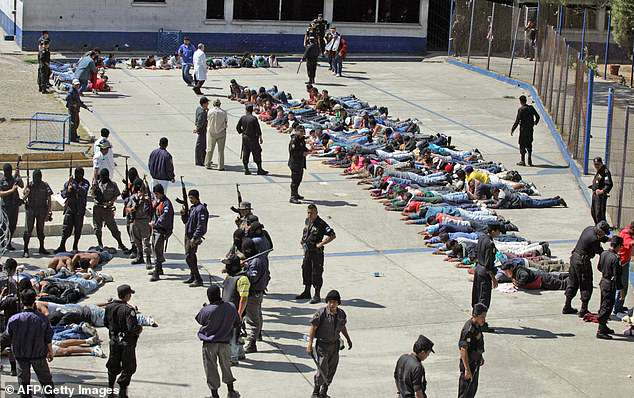 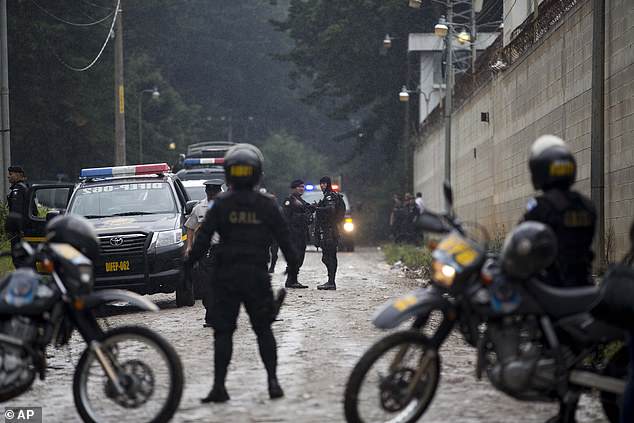