Atletico Madrid substitute Alvaro Morata scored a late second half header to give his team a 1-0 victory over Bayer Leverkusen on Tuesday.

In a game of few chances and many mistakes neither team came close to breaking the deadlock before Morata scored with a powerful downward header from a Renan Lodi cross in the 78th minute, giving his team a major boost for a top two finish and a spot in the knockout stages.

The Spaniards, unbeaten now in three group games, are on seven points, three ahead of Italy’s Juventus, who play third-placed Lokomotiv Moscow.

The Germans, without a point, are in last place and all but eliminated in the run for a spot in the last 16.

Atletico, who have now failed to score during the first half in their last six Champions League matches, lacked spark and intensity in the first half, with Leverkusen in control in midfield.

The visitors gradually started finding pockets of space with Kevin Volland and Kerem Demirbay but they also were missing the final pass. 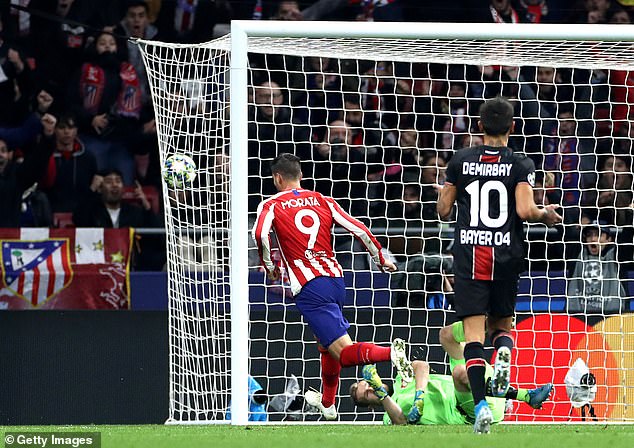 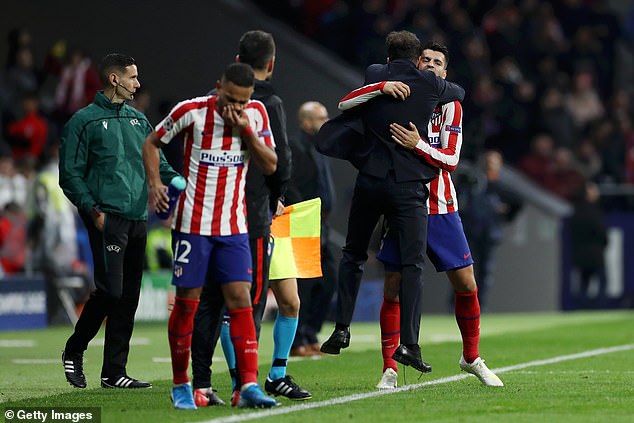 Lodi completed a quickfire move with a fine first touch and shot to test Leverkusen keeper Lukas Hradecky in a rare Atletico attack in the first half.

The game picked up the pace after the break with the hosts becoming more aggressive and Diego Costa in front of goal narrowly missing to connect with a Kieran Trippier cross.

Morata did it better in the 78th when he headed in Lodi’s cross for the winner. 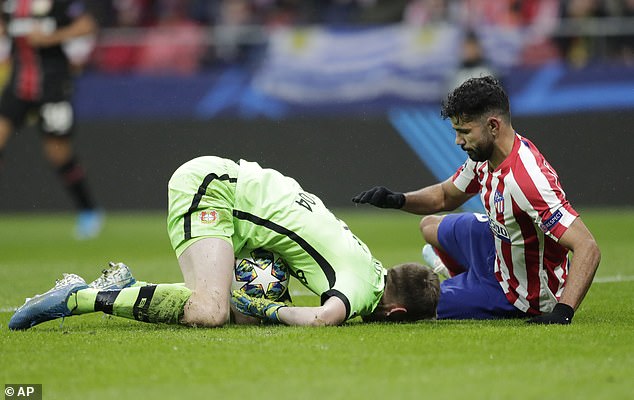 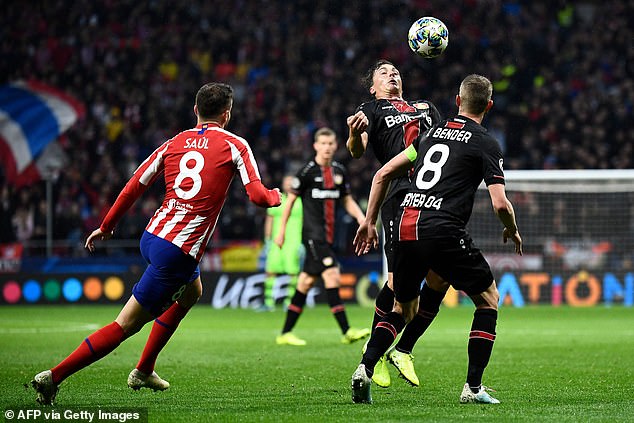 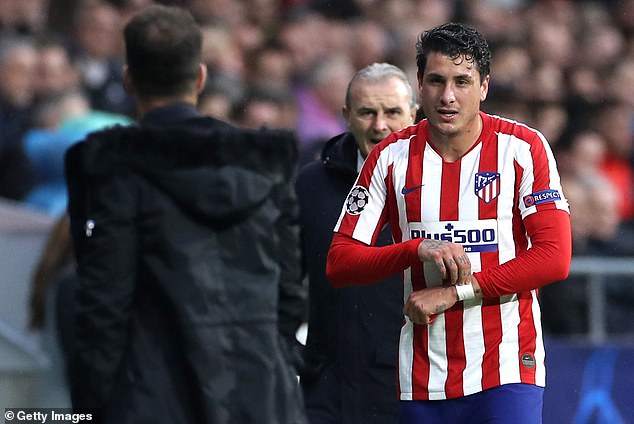