It is the first time ever two teams from the same city have taken up the top two spots in the list.

The highest-ranked English team is Manchester City, who lie in eighth, while Arsenal are a spot behind with Manchester United in 12th and Chelsea 13th. 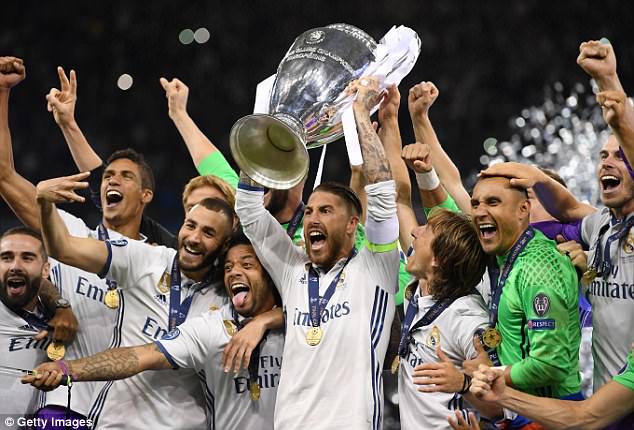 UEFA calculate the rankings based on accumulative points over the previous five seasons in all European competition.

Liverpool, for example, are enjoying a tremendous Champions League campaign and have a foot in the door of the showpiece in Kiev following their 5-2 semi-final first-leg win at Anfield this week.

Of the previous four seasons, Real Madrid have won three Champions League titles and are in pole position to reach the final this time round after beating Bayern Munich 2-1 away from home this week, meaning they sit comfortably atop the ladder, 23 points ahead of Atletico.

Atletico themselves have a golden opportunity to top up their own points table this term, following Thursday nights draw against Arsenal at the Emirates 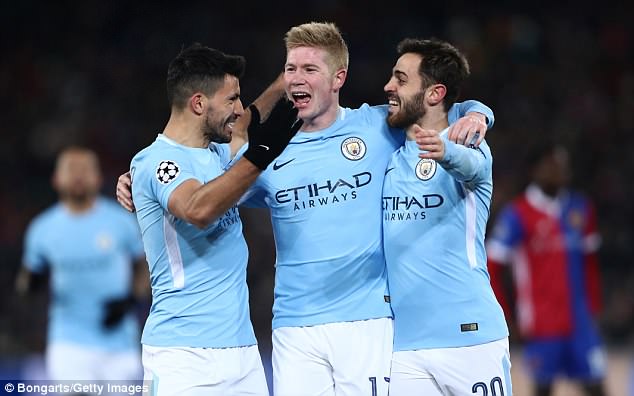 The highest-ranked English team is Manchester City, who lie in eighth, a spot above Arsenal