Atletico Madrid coach Diego Simeone has taken another pop at those who called his team’s narrow win over Liverpool in the Champions League ‘lucky’.

Speaking in a video link to Argentina, the Atletico coach said: ‘Football is like boxing, you have to know when it is time to attack. Liverpool are a tremendous team but we knew that we could hurt them.’

‘When they talk about how we were lucky, I think of a team that was losing 2-0 that then scored three goals. That is not luck. You have to value the entire game.’ 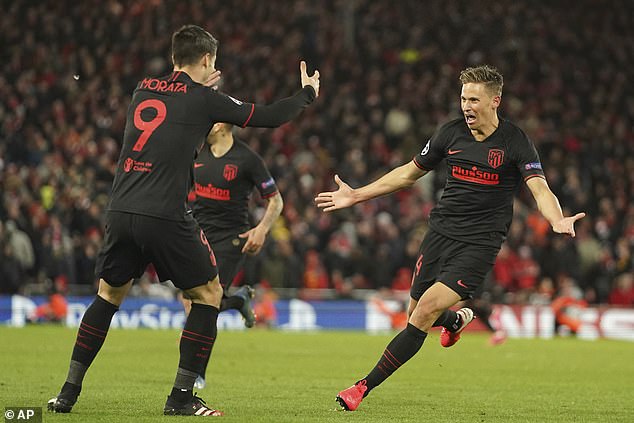 Simeone also reiterated his interest in coaching the Argentina national team one day, in the online chat with former Argentina team-mate Sergio Goycochea, organised by the Argentina Football Association (AFA).

Asked why he had still not taken on the role, he said: ‘Everything at the right time and in the right place. I have no doubt that in a certain moment, if the situation is right, I will possibly have the opportunity.’

The 50-year-old also believes Lionel Messi could have played in the same team as Diego Maradona.

‘They are different. One is a goal-machine. I have suffered because of him on a regular basis over the years. 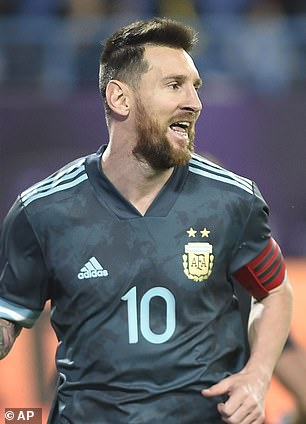 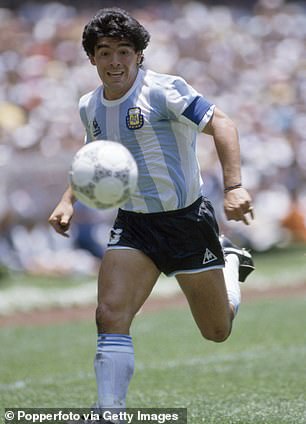 ‘The other is the embodiment of Argentinian football. More recently it seems Messi has come out of his shell. Diego never had a problem with that. They could play together.’

When asked if Cristiano Ronaldo could be added to the mix, Simeone said: ‘Adding Cristiano would be more difficult. Holes would appear elsewhere in the team. 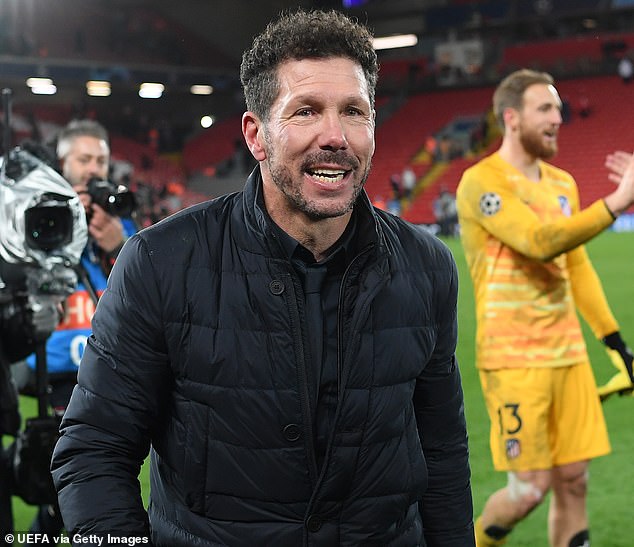 Simeone admits he would like to coach the country he once played for, in the future 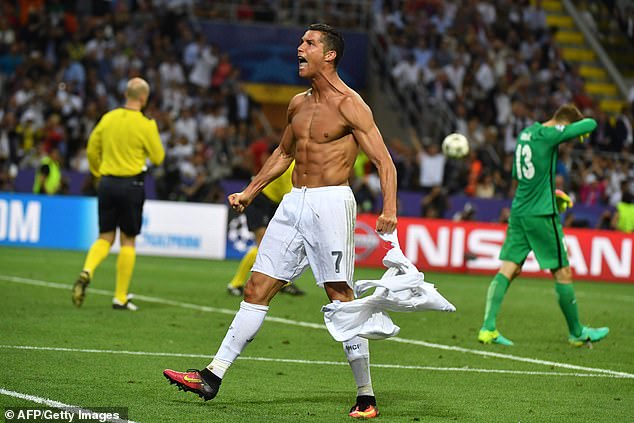 Ronaldo was in the Real Madrid team that twice beat Simeone’s Atletico Madrid in the Champions League final.

Of the first final in 2014, which Atletico lost 4-1 in extra-time, Simeone said: ‘That was not a failure, the second one was.’

Atletico were beaten on penalties two years later and the Atletico coach added: ‘They were not better than us on that occasion, but it was taken from us again on penalties.’