ATO scam that Australians need to know about

Australians have been warned to be on high alert for a devious scam in which criminals impersonate Australian Tax Office (ATO) workers.

The federal government has sounded the alarm that fraudsters are pretending to be tax office agents on Facebook, Twitter and other social media platforms to gain access to people’s information.

The fraud begins when scammers sneak into the comments sections of the tax office’s Facebook page to find potential victims.

Using fake ATO profiles they then directly contact those taxpayers who have complained or asked questions online, offering to resolve their issues.

Having won their trust, the criminals  ask the taxpayers to click on a link which asks for personal information. 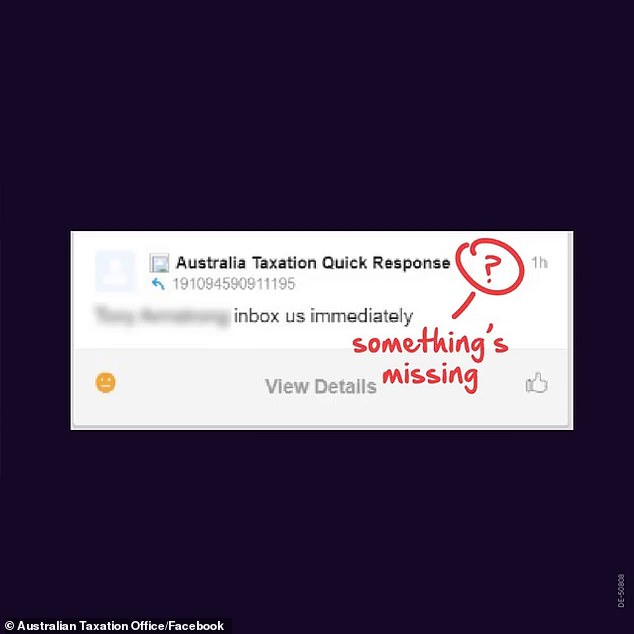 In response, the ATO has posted a video to its Facebook page explaining that the scammers can be recognised because they do not have Facebook’s official blue verification tick next to their title. 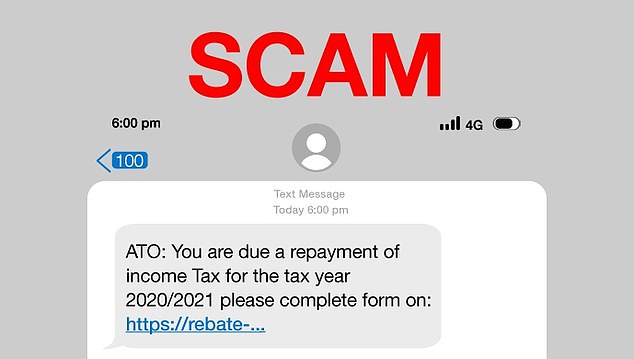 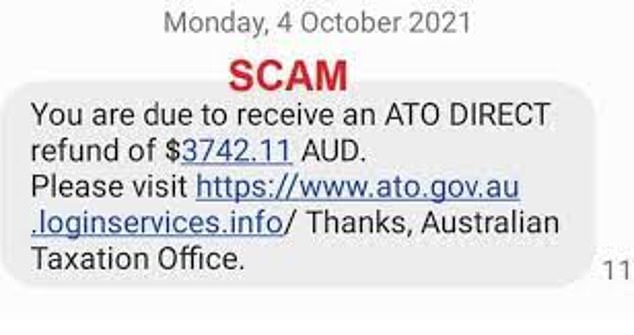 The cruel trick is the latest in a growing list of ATO frauds cyberthieves are continually attempting. Others include fake messages about tax refunds, tax debts and superannuation

What to do about fake ATO messages

The ATO says if you receive what you believe to be a fake call, email or message, do not reply.

The ATO points out that faked ATO profiles and accounts do not carry an official blue verification tick – so look out for it.

The tax office will never ask for personal information over social media.

It will never send links that ask you to fill out your personal information like your tax file number, myGov log in or bank account details.

Assistant Treasurer Stephen Jones described the scam as ‘insidious’ because of how convincing the faked ATO profiles are.

He said Australians must exercise ‘extreme caution’ when engaging with the ATO on social media.

Mr Jones clarified how people could protect themselves against fake ATO scams.

Scammers have faked ATO communications for several years now as they try to trick the public.

The ATO urges anyone who believes they have received a fake ATO phone call, SMS, voicemail or email to not reply to it.