Aussie supermarket with the best fruit and vegetables is revealed

An expert comparison website has recognised Aldi as having Australia’s most ‘satisfied’ supermarket shoppers for fresh fruit and vegetables this year.

This is the second year in a row the German store has been awarded the title in Canstar Blue’s Customer Awards.

The supermarket was the only one to receive five stars across the five judging categories including ‘value for money’, ‘freshness of produce’, ‘variety’, ‘presentation’ and ‘overall satisfaction’.

After Aldi, the brand with the best fresh fruit and vegetables is IGA, followed by Woolworths and then Coles.

‘It’s incredibly rewarding to have our fruit and vegetables rated number one by Aussie shoppers for another year running,’ said Group Buying Director of Fruit and Vegetables at Aldi Jordan Lack.

Canstar Blue surveyed 2,469 Australians on how satisfied they were regarding the fruit and vegetables they have bought in the past month. 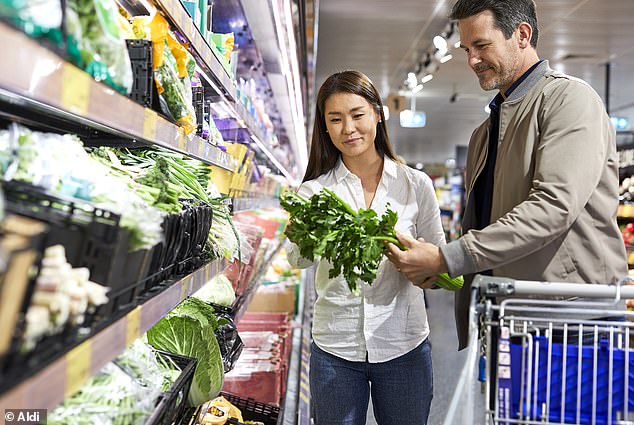 The site decided the winner based on the brand with the most five star ratings out of the five judging criteria.

Canstar Blue’s Home and Lifestyle Editor Megan Birot acknowledged that Aldi’s excellent result was particularly commendable due to the ‘supply challenges supermarkets and fresh produce growers have faced over the past year’.

A whopping 97 per cent of the fruit and vegetables in Aldi come from Australian farmers and growers. 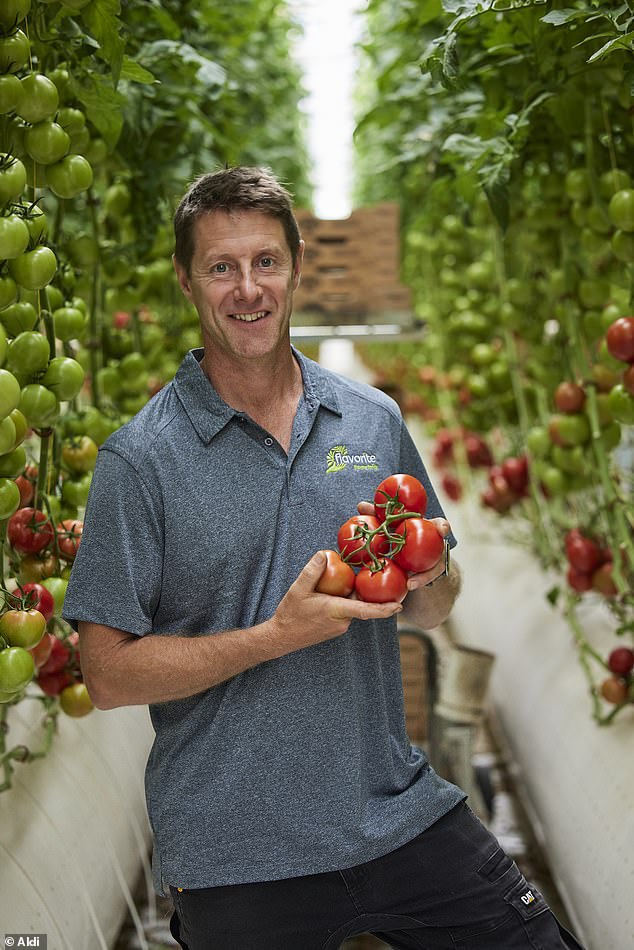 ‘To know shoppers are extremely satisfied with the value, variety and freshness of our fruit and vegetable options is equally a credit to our grower partners who have worked tirelessly with us this year, throughout all its challenges, to bring only the best to our customers,’ said Mr Lack.

One producer is Chris Millis, a tomato grower from Victoria-based Flavorite. 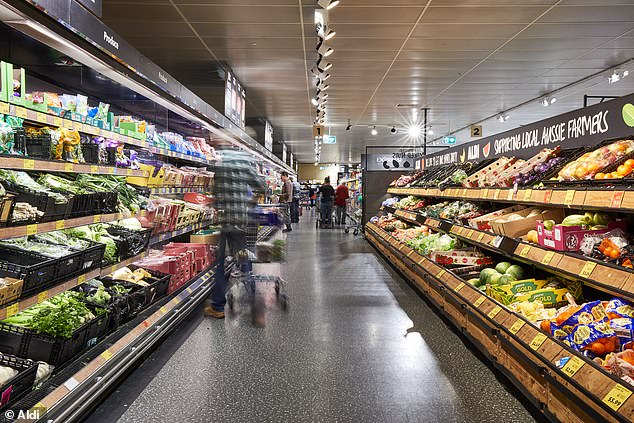 Research by Canstar Blue found that Australians are going to ‘extreme lengths to pay less for fruits and vegetables’.

A record 66 per cent of shoppers have scanned the cheaper version of the product they’re buying at the self checkout and 49 per cent of people have taken stalks or leaves of vegetables to make them weigh less.