A young woman has revealed how her father sexually abused her for much of her childhood, before she bravely recorded his admission in secret years later.

From the age of five, Jessica Gardiner lived in fear of being alone at home with her father Peter, who would take advantage of her brother’s weekly karate lessons and wait until the family were asleep at night before sneaking into his little girl’s bed.

Her mother initially didn’t believe her when Jessica later opened up about the abuse, and it wasn’t until she confronted Gardiner and got a confession years later that her quest for justice began.

The brave tradie can now share her heartbreaking story after Gardiner pleaded guilty to eight child abuse charges and was sentenced last week.

Jessica now refuses to refer him as her dad, and has issued a powerful message to her abuser: ‘I won, you don’t start a battle when you can’t win a war.’

Jessica Gardiner was terrified of her father Peter Gardiner (pictured together), who sexually abused her from the age of five until she was 11

‘I think the hardest part is the fact I was so innocent and I was so vulnerable,’ she told A Current Affair.

‘I don’t know anything worse that anybody could do to a child.

Jessica was petrified of Gardiner growing up.

‘He was always just abusing us, swearing at us, pushing us,’ she recalled.

‘My brother used to go to karate lessons, he used to do them once a week and mum would take him and I remember I was so scared for her to leave, because I knew what was coming.’

The abuse continued for six years until the age of 11, when Jessica started learning about sex education at school as she recalled the last time he tried to prey on her.

It was just like an epiphany moment. I just had to sit there in pure shock, putting the pieces together of what had happened over the past many years,’ she said.

‘I just remember I looked at him dead in the eyes and I said “no” and we were both just looking at each other in the eyes.’

She finally plucked up the courage to tell her mum a year later and was devastated when Gardiner’s denials were believed. 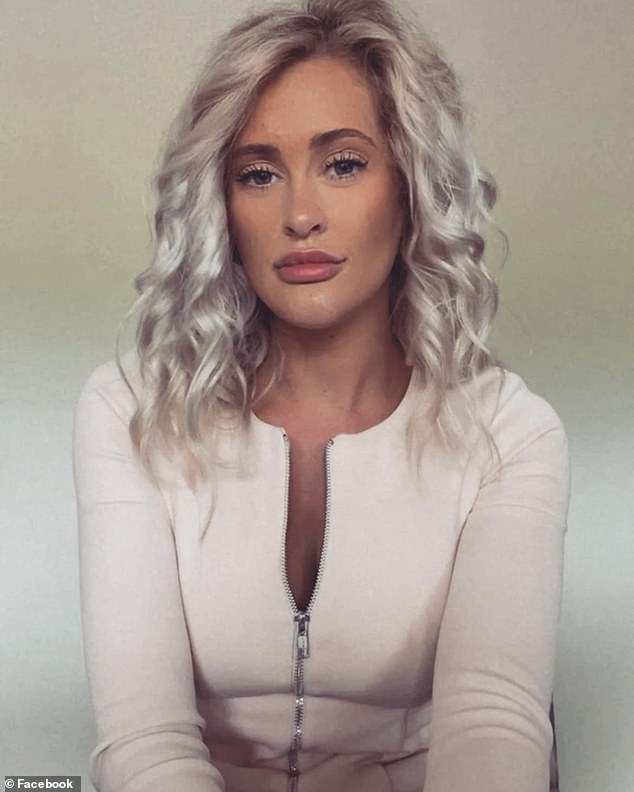 ‘He said “that never happened”, it never happened, never would he do that to me, he’d never touch me in that kind of way, we were just mucking around and I remembered it wrong,’ she said.

‘It was like an adult against a child. Who do you believe?’

Ten years later, Jessica, then 22, was visiting a friend who had recently had a baby when she realised she had to take action about her traumatic childhood.

Not long after she was contacted by police who had received an anonymous tip-off.

But Jessica knew her word against his wasn’t enough and needed evidence so she confronted her father about his heinous crimes in a harrowing phone call that she recorded.

‘I want to know what was going through your head when you did those things to me,’ she’s heard asking Gardiner. 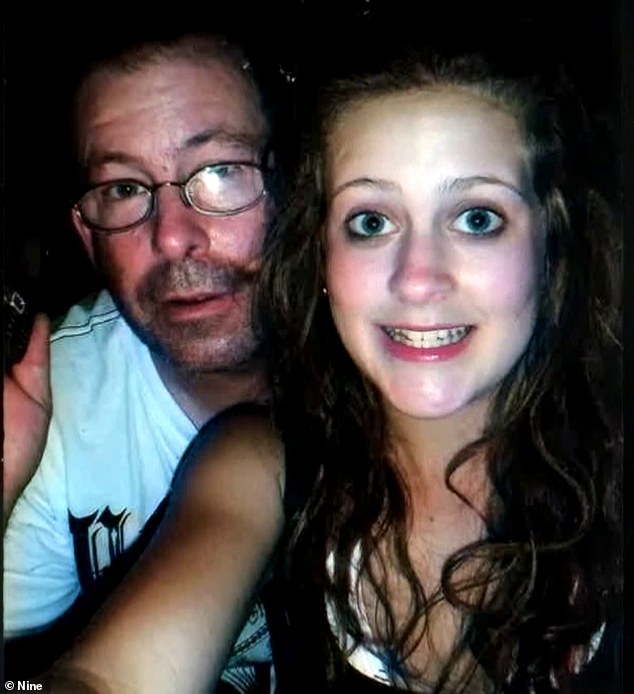 Jessica is heard pressing Gardiner to admit what he did as she demands an explanation and apology.

‘Like, you were innocent one in it, I was supposed to be the one who knew better,’ he said.

‘I didn’t even think of the consequences. I know that it all happened, and I’m not going to deny that time. I can’t. I can’t do that.

‘I cannot apologise enough for it; I am so sorry … I don’t know why I did it.’

Gardiner was arrested at his home in the NSW Southern Highlands south of Sydney in March 2021.

‘I was broken but relieved at the same time,’ Jessica said.

‘I had literally sent my father to prison but it was also such a relief.’

Gardiner pleaded guilty to eight child abuse charges, including sexual intercourse with a person under the age of 10 and maintaining an unlawful relationship with a child.

Jessica attended Goulburn Court House last Friday to recall the damage Gardiner has done to her, telling the court no child should want to die because of what a parent had done to them.

Gardiner appeared via videolink and showed no emotion as he was sentenced to least six years and three months behind bars.

With time already served in custody, Gardiner could be freed in just five years time.

‘You are not a father, you are a paedophile and you are are not my father you are my predator,’ she wrote.

‘Today is the day I fought for justice.

‘Not just for me but for every sexual abuse victim.’

‘On Tuesday my story will be told publicly for you all to hear and it will be the beginning of my plea for change in the system to help protect children’s safety an innocence.’

While Jessica believes Gardiner should have received a longer sentence, she has put her past behind her and looking to the future. 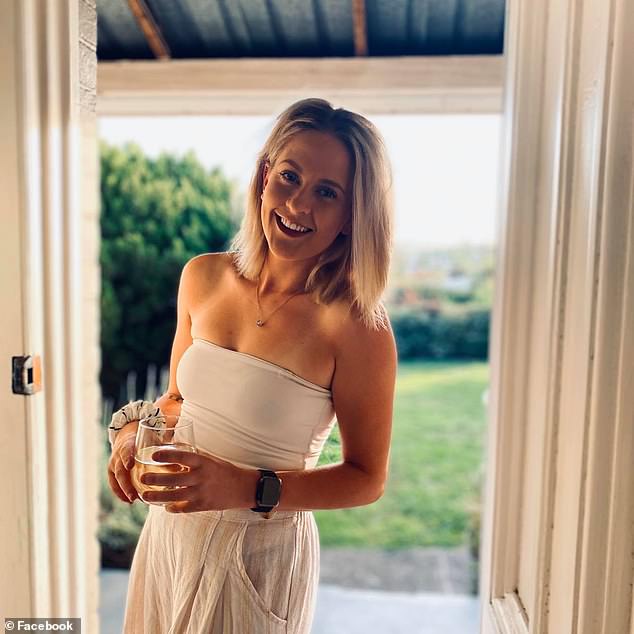 The apprentice carpenter hopes to one day use her skills to build a safe haven for women and young children who have escaped from traumatic home environments.

She also hopes sharing her story will inspire other sex abuse survivors to speak up and get get justice as she delivered one final powerful message to the man that robbed her of her childhood.

‘I won, you don’t start a battle when you can’t win a war,’ Jessica said.

‘There was no way in hell he was going to win, he never really stood a chance against me.’

‘He built me to take on the devil….and win.’