If you haven’t yet done your holiday shopping or stocked your pantry for Christmas lunch, you’re definitely not alone – but you may want to prepare for a stampede.

A national survey estimates a staggering 1.1 million people have left their festive shopping to the last minute and a record $50 billion will be spent on gifts in the 48 hours before Christmas Day on Monday.

Department stores David Jones and Myer have extended trading hours and even put on more staff over the coming weekend to keep up with the demand.

A survey estimates a staggering 1.1 million Aussies left their festive shopping to the last minute 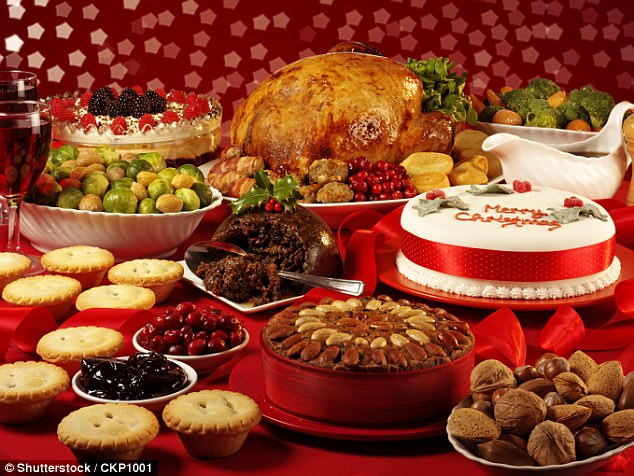 ‘We know from past years, the last weekend before Christmas is one of the busiest with our research telling us that one in five Australians leave their Christmas preparations until work is finished for the holiday,’ said a David Jones spokesperson on Friday.

Food sales across the country are expected to exceed $10 billion as Australians stock up on Christmas favourites like seafood and fresh fruit.

The Daily Telegraph reported that Woolworths expects to sell 720,000kg of prawns this weekend, while Coles says 600,000 litres of ice cream will be scooped up in the two days before Christmas.

‘It’s going to be fairly busy, we all know that,’ he said. ‘So my advice to people is take it calmly, take it nicely, bring a list, but realise that some of the things you are looking for may not be available anymore.’

Research from Finder suggests that people were planning to spend an average of about $500 on Christmas gifts. 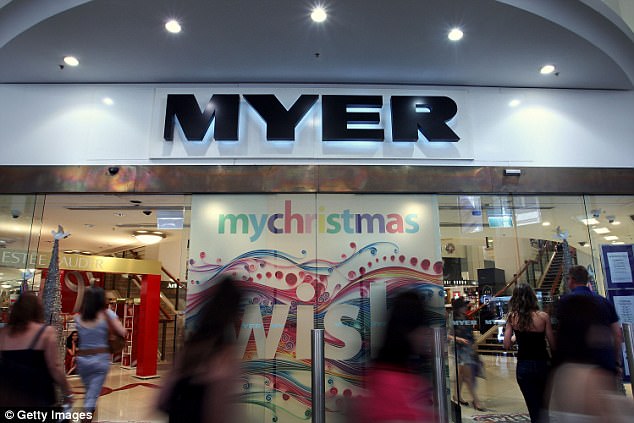 The fact that the last two days before Christmas happen to both be weekend days may have contributed to people’s ‘leave-it-to-the-last-minute’ attitude this year.

But Finder spokesperson Bessie Hassan warned shoppers that there was a high change they would miss out on their first choice of item if they left it to the final weekend.

‘Anyone who has left it until now isn’t going to have much choice — you will effectively be stuck with what’s left on the shelves in those stores,’ she said.