Australia could be forced to pull out of the World Athletics Indoor Championships in Nanjing, China as fears grow about the scale of the coronavirus outbreak.

Travel advice released by the Department of Foreign Affairs and Trade on Tuesday warned Australians to reconsider travel to China and avoid Hubei province – the epicentre of the deadly virus – altogether.

With the virus having already left 4,500 people infected in 16 countries and 106 dead, Athletics Australia said they were waiting on advice from the World Health Organisation as to whether to send athletes to the tournament.

Australian long jump star Brooke Stratton after winning silver in the women’s long jump at the 2018 Commonwealth Games on the Gold Coast. Australia could pull out of the World Indoor Championships in China in March over fears surrounding the coronavirus outbreak

‘Everything is still going ahead for now but until we know more from the WHO no decision has been made,’ Athletics Australia spokesman Rob Cumbrae-Stewart told Daily Mail Australia.

‘Whatever decision comes out from them as a recommendation we will follow.’

World Athletics are expected to make a call on whether to proceed in consultation with the World Health Organisation in the next two weeks.

In addressing the doubts around the championships, a World Athletics spokesperson said: ‘World Athletics is monitoring this situation carefully and is in close contact with the World Health Organisation.

‘Should any of their advice affect plans for the World Indoor Championships Nanjing 2020, we will notify all our stakeholders promptly.’

The Asian Athletics Association confirmed on Sunday it would be cancelling its Indoor Championships, which were scheduled to be held next month in Hangzhou, 350 miles from Wuhan.

The coronavirus was first detected in the city in inland eastern China in early December and has since spread around world. 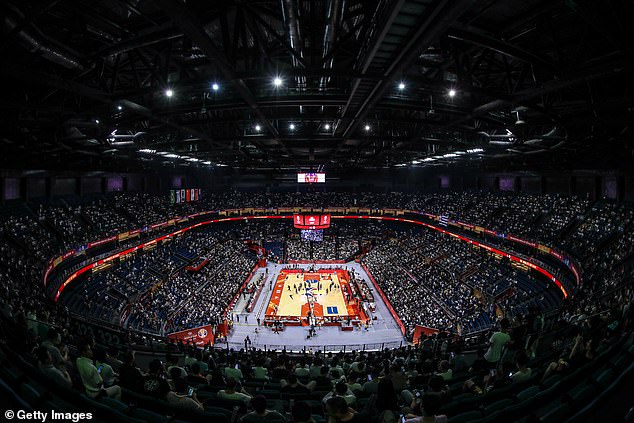 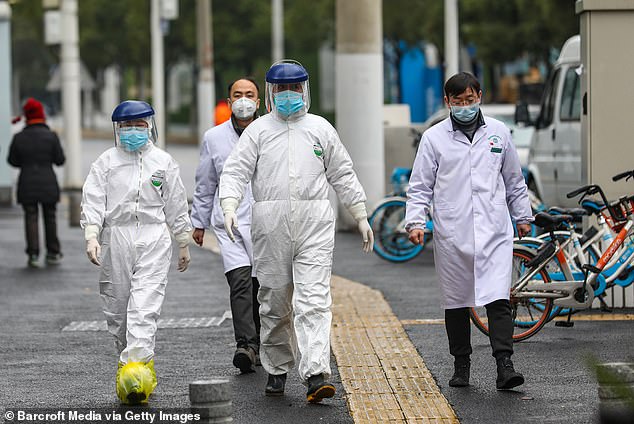 There are five confirmed cases in Australia – all of whom had visited Wuhan recently.

On Tuesday it was confirmed Australian scientists have developed the coronavirus in a lab, a major step towards finding a vaccine.

After days of painstaking work, experts at Melbourne’s Peter Doherty Institute for Infection and Immunity have grown the virus from a patient sample.

The scientists will now share the virus with the World Health Organisation, which will distribute it to labs around the world amid hopes a vaccine can be developed in two months.