Australians will have to wait longer for letters as regulatory requirements are relaxed for Australia Post to help it handle ‘unprecedented’ demand during the coronavirus pandemic.

Australia Post will also retrain 2000 motorbike posties to help deliver parcels across the country with more people at home and shopping online.

Its parcel volumes have doubled in the last four weeks, up 80 per cent from last year.

But Australia Post’s letter service – already a revenue drain for the company – has seen a downturn during the coronavirus pandemic.

The changes will be in place until June 30, 2021, and will be lifted after a review.

Motorbike posties will trade their bikes for vans or move into warehouses to help cope with the demand of the 1.8 million parcels being sent each day. 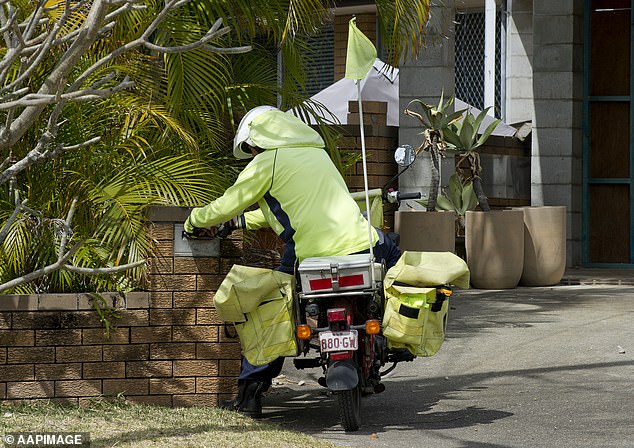 ‘(Posties) have been swamped with huge volumes,’ she said.

‘Our people want to serve our country at this difficult and challenging time.’

Post offices will remain open under the regulatory changes but can close if they need to protect the health and safety of staff and customers.

The downturn in air travel, which has already seen Virgin Australia go into voluntary administration, has caused the biggest delays for postal delivery, Australia Post says. 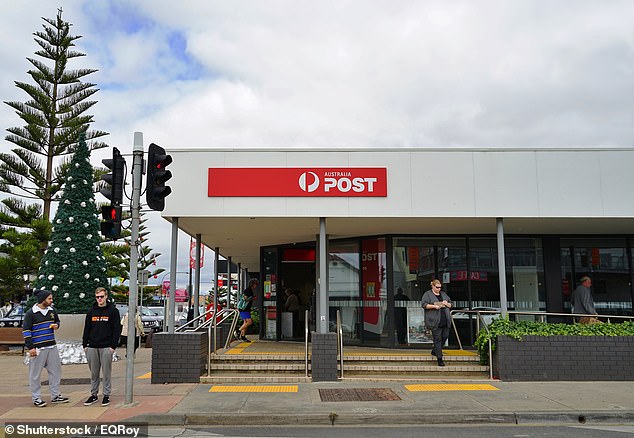 Post offices will remain open under the regulatory changes but can close if they need to protect the health and safety of staff and customers.