An alleged Islamic State fighter arrested upon his return to Australia from Turkey has been extradited to NSW to face terrorism charges.

Mohamed Zuhbi arrived in Melbourne on a flight from Turkey on May 8 and was taken into custody by counterterrorism authorities at the airport.

The 30-year-old travelled from Sydney to Turkey in 2013, and then allegedly on to Syria, where he recruited and helped foreign fighters travel to the area.

Zuhbi has been extradited to NSW after completing quarantine in Victoria, and appeared before Sydney Central Local Court on Tuesday.

Zuhbi did not apply for bail and it was formally refused.

He will face court again on August 18.

Zuhbi is also wanted by US law authorities for multiple offences including conspiracy to commit murder in a foreign country. 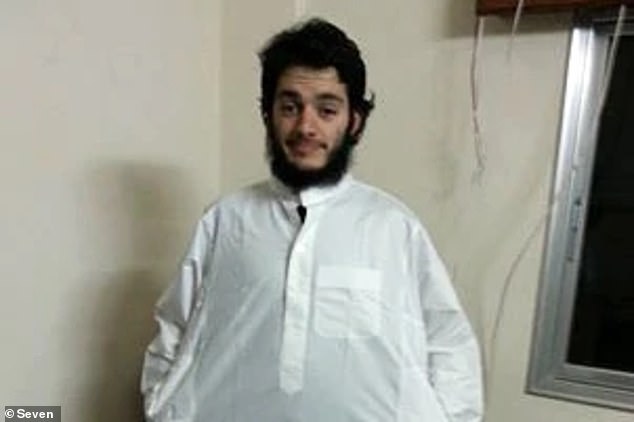 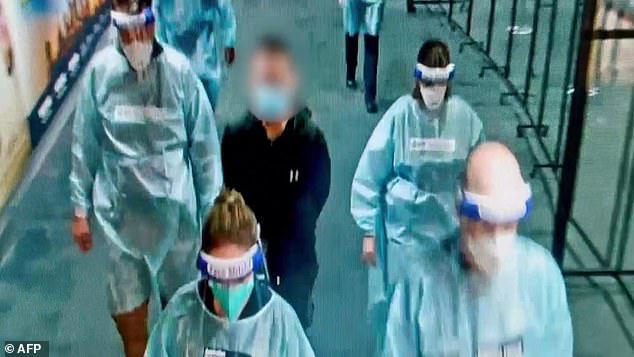 Mr Zuhbi was extradited to NSW after his quarantine period in Victoria (pictured, during his arrest at Melbourne Airport)