An Australian actor made a domestic violence joke on The Project while promoting a new crime caper starring himself and his wife Miranda Otto.

But when host Carrie Bickmore asked what it was like working with his wife, the larrikin actor gave a very awkward response that left Waleed Ali and the Channel Ten panel visibly uncomfortable. 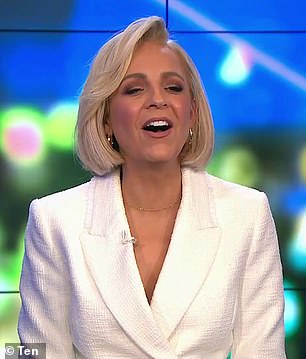 ‘My interaction with Miranda in this show was sex and violence, so it was like a night in,’ O’Brien said with Otto by his side.

An uncomfortable laughter erupted from the panel before Ali interjected.

‘I can’t tell if we are meant to laugh at that or not,’ he said.

Fellow host Bickmore appeared lost for words. ‘I’m not sure you can say that,’ she said.

‘Miranda, you need to respond for us to clear this,’ comedian Peter Helliar quipped.

Otto looked equally awkward for several seconds before snuggling up to her husband in a bid to diffuse the tension.

Despite the contentious joke, the interview got back on track and Otto told the panel that working together was a blast.

‘We have an antagonistic relationship in the show so that was really fun to play. We don’t do boring married couple stuff,’ she joked. 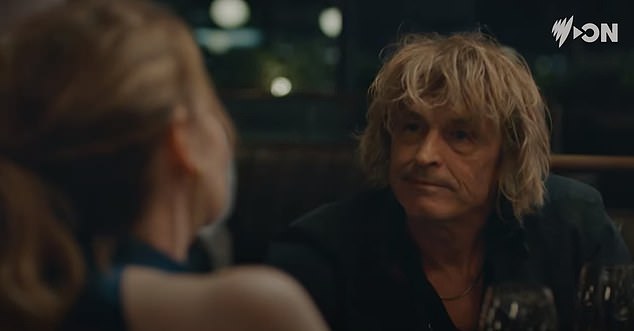 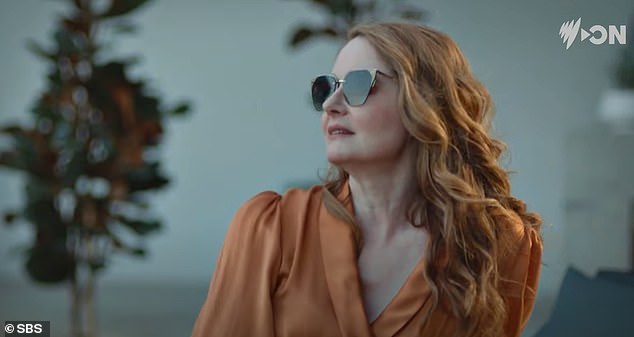 The new show is a black comedy crime caper set in Sydney’s glamorous eastern suburbs and featuring a star-studded cast.

The plot follows a self-made businesswoman whose $16 million diamond necklace goes missing in a heist.

It is the first Australian series to feature Filipino characters in lead roles.

The Unusual Suspects’ world premiere will air on SBS at 8.30pm on Thursday June 3.

The full season will also stream at SBS On Demand. 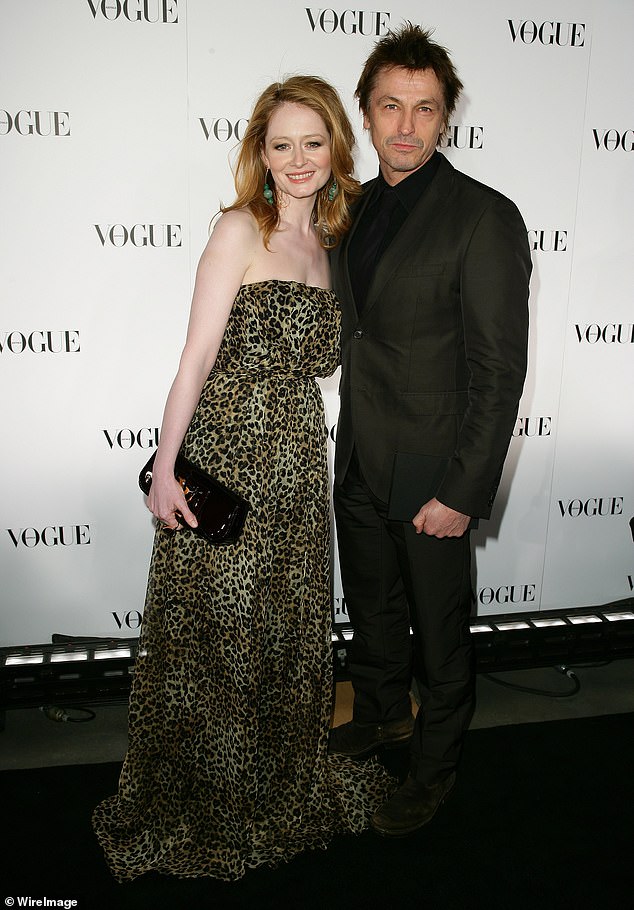