An Australian anti-sexual exploitation group has partnered with other organisations to combat ‘rampant sex trafficking and child grooming’ on Instagram.

Three organisations, Collective Shout, the National Center on Sexual Exploitation and Defend Dignity have united in their fight against child exploitation online.

‘YouTube came under public scrutiny for facilitating paedophile comments and networking in the comment sections of videos featuring young children, but what we’re seeing on Instagram now is even worse,’ she said.

‘It’s time to #WakeUpInstagram and stop a predator’s paradise from flourishing. Instagram needs to prioritise the safety of minors, not the accessibility of minors to adults, on its platform.’

Collective Shout campaigner Lyn Kennedy said they had compiled hundreds of samples of sexual and predatory comments on underage girls’ on Instagram since July.

‘What we’ve found shows that sexualisation and harassment of underage girls on Instagram is rampant,’ Miss Kennedy said.

‘By giving adults unfettered access to children and facilitating the transmission of sexual comments, including requests for sexual images, from men to girls.

‘Instagram is complicit in putting underage girls at risk and normalising them as available for sexual gratification.’ 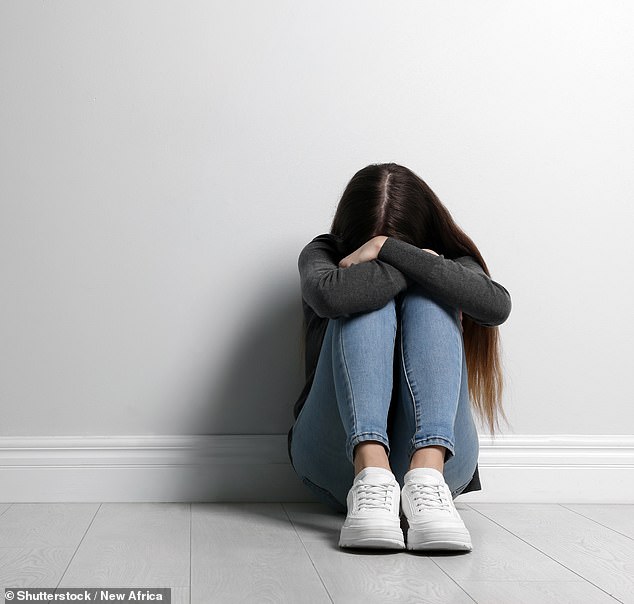 Collective Shout campaigner Lyn Kennedy said they had compiled hundreds of samples of sexual, predatory comments on underage girls’ on Instagram since July 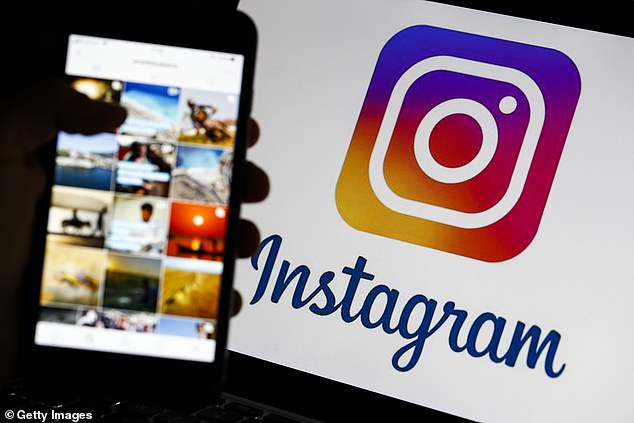 Miss Kennedy was appalled at the comments Collective Shout were able to compile.

One explicit comment was from a grown man to a six-year-old girl describing her genitalia.

‘My colleagues and I are spending a lot of time reporting these comments. Too often Instagram says the sexually explicit comments don’t violate their ‘community guidelines’,’ she said.

‘Perhaps it’s time for their board to come up with some new guidelines to protect children?’

She said any social media companies allowing minors to use their platform had to provide ‘adequate measures to keep children safe from sexual predators’.

First is to change settings so strangers can’t message minors through the social media platform.

Secondly to fix their algorithm ‘to proactively remove sexualising or sexually graphic comments on minor’s photos’.

Thirdly the organisations want to see Instagram have a complaints section specific to sexual comments being made to and about minors. 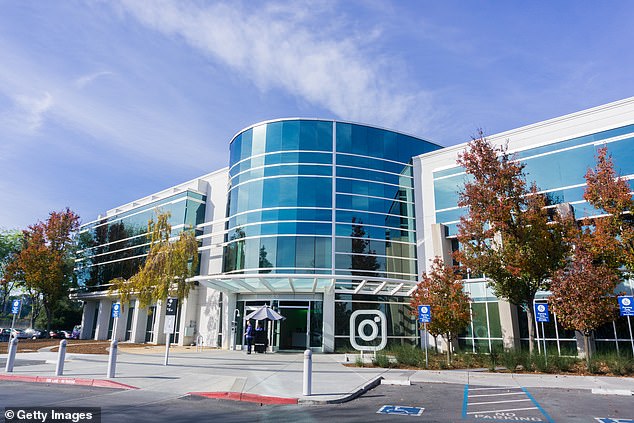