Australian cricket legend and commentator Michael Slater has been kicked off a plane following an argument with two female friends.

It’s understood the Channel Seven commentator was boarding a Qantas flight from Sydney to Wagga Wagga on Sunday afternoon when he became embroiled in a heated exchange with two women he was travelling with.

Witnesses told 2GB that Slater swore and screamed abuse at one of the women before locking himself in a bathroom on the plane and refused to come out.

Airport security were called to deal with the incident and Slater was eventually asked by airline crew to disembark, which he complied with.

The former Test opener has since confirmed he was involved in an incident on the flight but denied locking himself in the bathroom.

‘I did have an argument with two friends whilst boarding a flight to Wagga and I apologise for the inconvenience this caused other passengers on the flight,’ he said in a statement to the station on Tuesday.

Witnesses claim the flight was delayed by up half an hour. 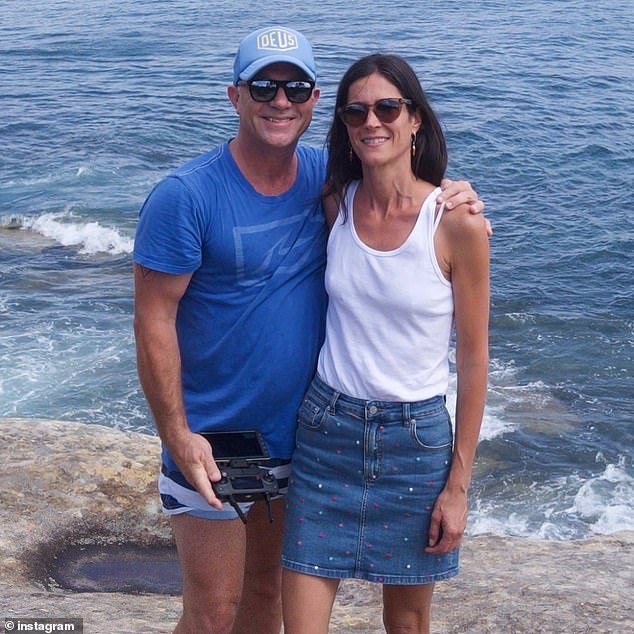 Michael Slater (left) was kicked off a Qantas flight on Sunday after an argument with two friends. It’s unknown whether the woman pictured with Slater was on the flight

Slater joined Channel Nine when he retired, where he worked for more than a decade as a cricket commentator and was later co-host of the NRL Footy Show.

He made the switch to Channel Seven last year.