One of Australia’s most iconic discount retailers Dimmeys has shut down after 166 years.

Dimmeys announced on Facebook on Tuesday that the brand which holds more than 30 stores across Australia will close its doors for good.

There’s no set date for Dimmeys’ closure but hundreds of customers say they’re devastated to lose the beloved store.

It’s unclear how many people will lose their jobs from the closure.

A spokesperson for Dimmeys told Daily Mail Australia the business was struggling to keep up with online retailers.

‘Retailing across the board is really tough,’ the spokesperson said.

‘We are probably struggling more than everybody else. There’s online competition and they aren’t helping us.

‘We aren’t that big online.’

The Facebook post was flooded with comments from customers who had been shopping at the store for decades.

‘l have been shopping at Dimmeys for near 50 years. I’m so sad to see it close,’ one person commented. 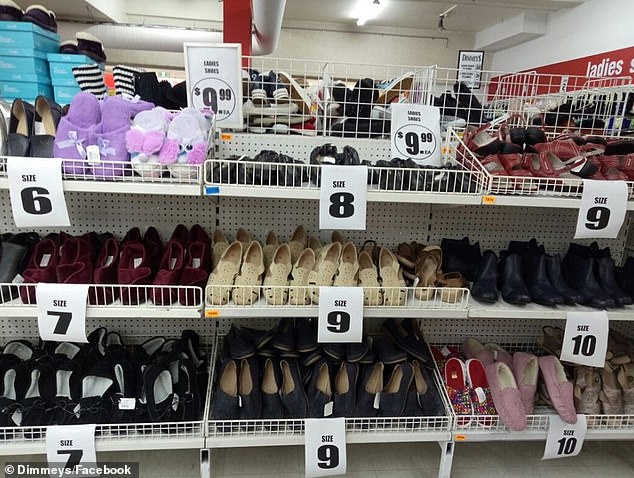 ‘The Corowa community is going to feel this and be very upset…. The older generations have loved this store in our town,’ another wrote.

The store first opened in 1853 and became famous for its catch phrase ‘It’s always a bargain’.

AFL legend Robert DiPierdomenico even starred in some commercials during the 1980s.

In 2014, Dimmeys was bought by Cool Breeze Clothing after a series of safety breaches on products.