Australians often approach most situations in a relaxed and friendly manner.

But two etiquette experts have revealed our casual every day mannerisms could actually be considered ‘rude’ overseas.

The director of the Australian School of Etiquette, Zarife Hardy, told Domain that there are variety of things people do that set them apart from other countries.

This is particularly surrounding the way we eat our food around the dining table.

According to director of the Australian School of Etiquette, Zarife Hardy, Australians tend to be less interested in etiquette than other countries

‘We don’t burp, belch or spit in front of others, which may be considered normal in some cultures,’ Ms Hardy said.

According to Huffington Post, if you burp after a meal in China it indicates that you enjoyed your meal, and it is the same case for making slurping noises in Japan.

The way Australian people greet each other is also ‘distinctly Australian’.

While European countries greet people and say goodbye with kisses on the cheek, this isn’t common place here. 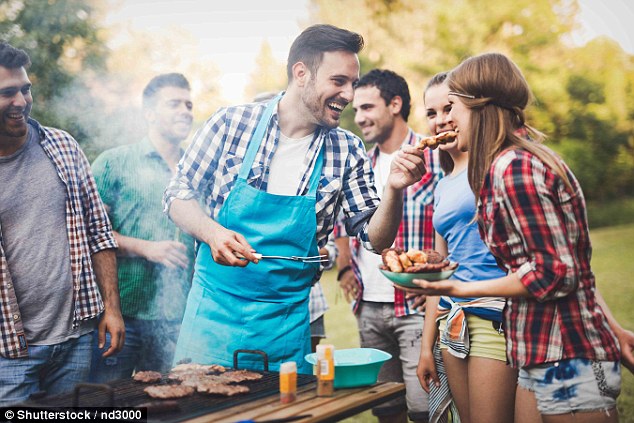 Although barbecues are a common form of entertaining here, it isn’t elsewhere

‘It is OK to simply offer a handshake, particularly when meeting someone for the first time. In a social setting, or once you get to know each other better, a peck on the cheek becomes acceptable between members of the opposite sex,’ Ms Hardy said.

Although shaking hands is common in Australia, the act can be considered ‘rude’ in other countries.

According to Mental Floss, people in Russia only shake hands if it’s a business situation and don’t shake the hand of the opposite sex. 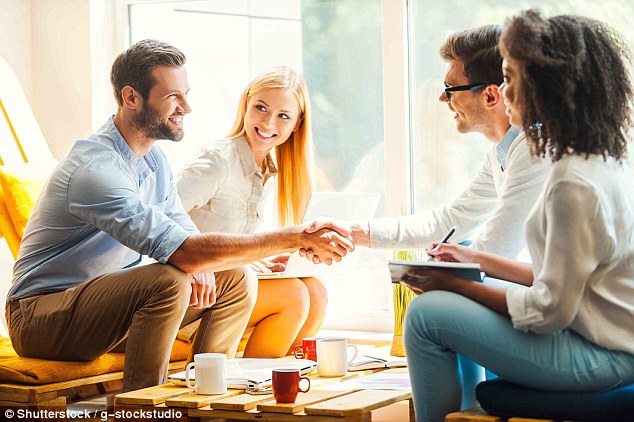 ‘Traditional circles consider it impolite, since a man should kiss a woman’s hand,’ they said.

It is also considered impolite in Thailand to shake the hand of someone as people instead place their palms together at chest level and bow.’

Comparatively Anna Musson, etiquette expert at The Good Manners Company, told Domain that there isn’t a difference between how Australians interact at home in comparison to those overseas. 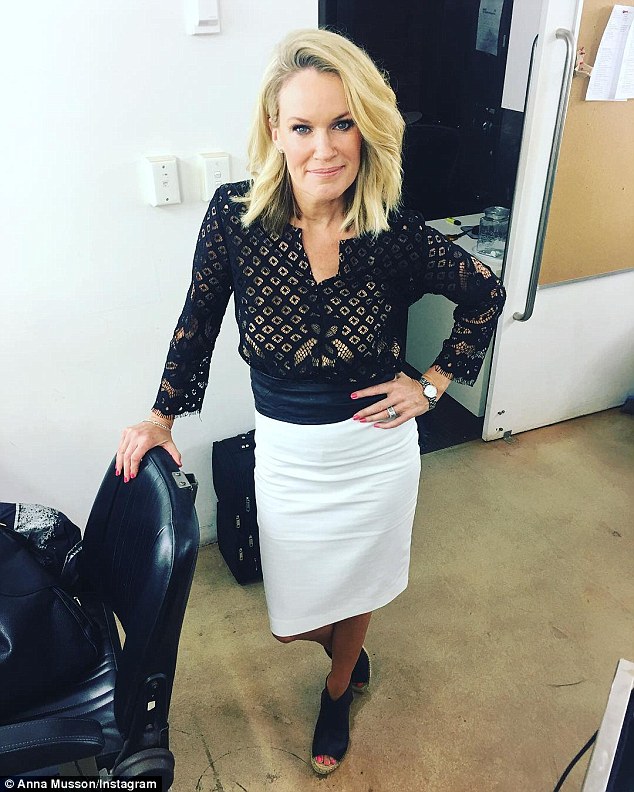 Nevertheless she did say that Australians have adopted bad habits that don’t make for good manners overseas.

‘For example, turning up to an invitation in thongs is a no-no, or being the last to leave and not offering to help clean up,’ she said.