An Australian father who allegedly kidnapped his son after bashing his estranged partner has been accused of changing his story and warned ‘not to blame’ Indonesian judges if he’s sentenced to 15 years in prison.

Alistair Larmour is charged with abduction and assault after he allegedly snatched 15-month-old Andrew and attacked the boy’s mother Agnes Krzysztofowicz in April during a midnight invasion of her Bali home.

The 40-year-old, who describes himself as a ‘healer and meditation instructor’, has been told he faces a lengthy jail stint if convicted, after prosecutors probed him over alleged discrepancies in his version of events.

Alistair Larmour (pictured), who allegedly kidnapped his son after bashing his estranged partner, has been accused of changing his story 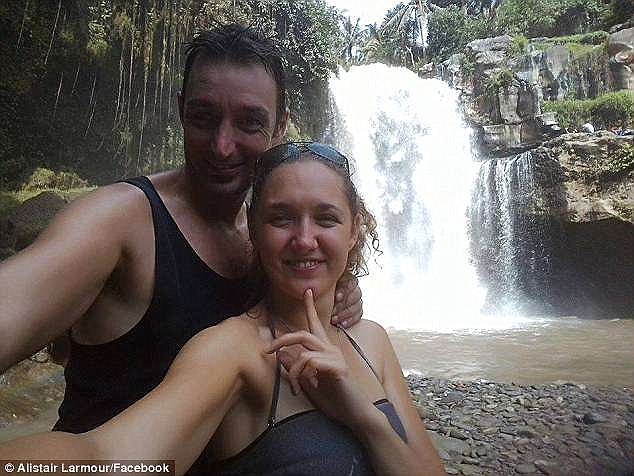 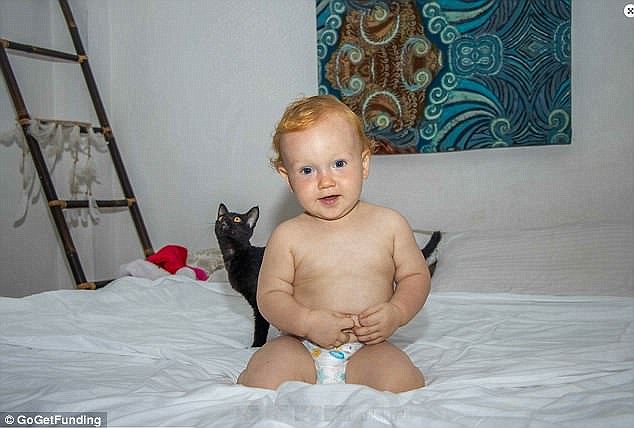 Larmour was due give evidence at Gianyar District Court on Monday, but was stopped when he appeared to contradict his written police statement, which he singed at the time of his arrest, the Herald Sun reported.

The father told the court of the alleged kidnapping, ‘I came on my own, I came solo’, before the prosecutor interjected and said he previously stated he and a friend went to Ms Krzysztofowicz’s home together.

When questioned about the alleged discrepancies, Larmour said: ‘I don’t remember any of that.’

The judge ordered the detectives who took the police statement to be summoned to court, before issuing Larmour a sobering warning.

‘If it is proven that you are only trying to make the process longer, it will impact badly upon you. And maybe the judges will give a heavy sentence. Don’t blame the judges,’ Judge Wawan Edi Prastiyo said. 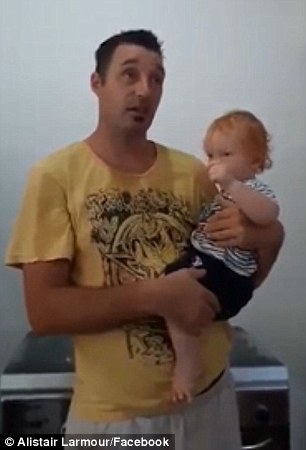 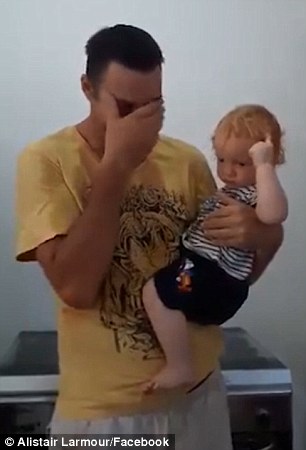 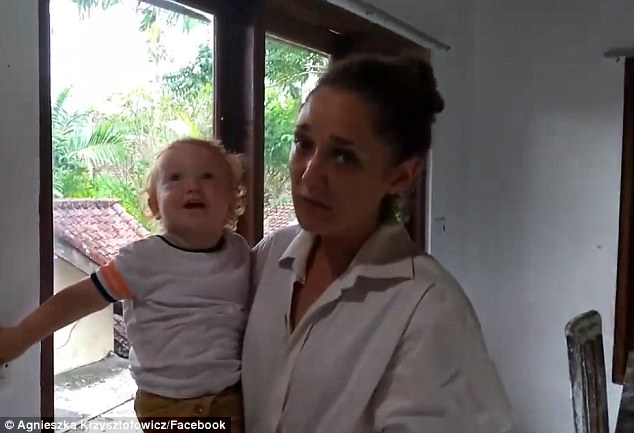 Ms Krzysztofowicz, originally from Poland, was locked in a bitter 10-month custody battle with Larmour before the alleged abduction.

He allegedly took his son Andrew from her Bali home before announcing in a Facebook video it was ‘the only way’ he could to see him.

Larmour claimed he has not seen his son for nearly a year and taking him was the ‘only option’.

‘I just want to be a father,’ he said in the video. 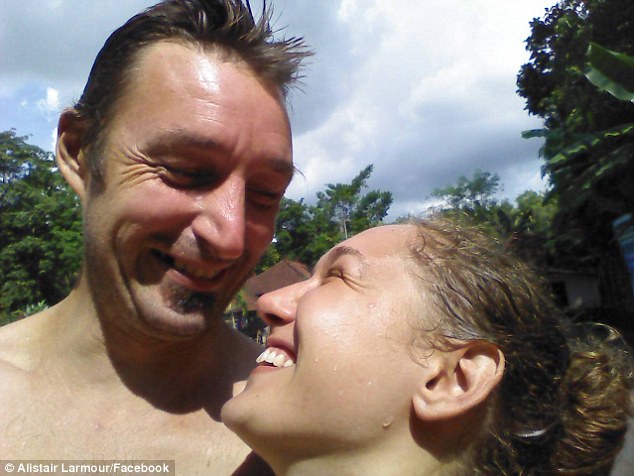 Happier times: The former couple are pictured in a social media photo taken in March, 2016 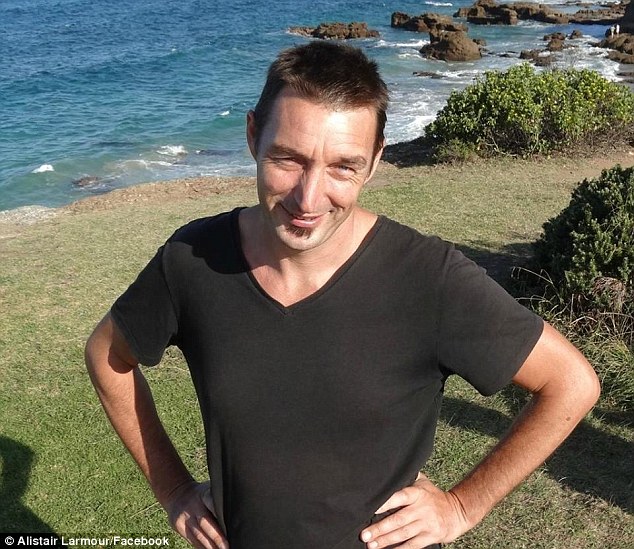 In the video, he claimed he took the drastic action to persuade his ex-partner to discuss shared custody after they split in June last year.

The self-employed spiritual healer and meditation instructor cried in the video, in which he was seen holding his son in his arms.

Larmour explained in the clip how his life had been ‘fundamentally shaped’ by ongoing battles with ‘schizophrenia and alcoholism’ which left him homeless at the age of 25.

He said he has been sober for more than 10 years and previously served as secretary of the Western Australia board of Alcoholics Anonymous.

Lamour will return to court on September 4. 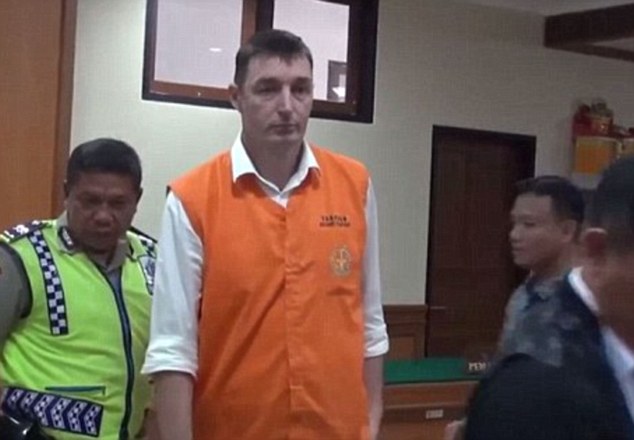