The Bali scam every tourist should know about: Beauty therapist reveals how a young Australian girl was able to lure her into giving away her phone

A young Australian girl is scamming tourists in Bali using fake teardrops to steal their phones, a tourist on the holiday island has claimed.

The Perth woman, 29, who shared her experience of the scam online, said she was in a Kuta bar with her friends at about 3am on Thursday morning when the girl came running towards them in tears.

The Western Australian beauty therapist said the young Australian claimed her bag had been stolen and asked to borrow their phone – but refused to come into the bar.

A young Australian girl is scamming tourists in Bali with a cunning stunt using fake teardrops to steal their phones, a tourist on the holiday island has warned (stock image of a street scene on Kuta)

Even more unnerving was the fact the tears on the girl’s face had not dropped down her face.

‘She was extremely convincing but I could sense something was off,’ the tourist, who did not want to be named, said.

‘She had very real looking, fake clear tear drops on each side of her eyes.’

The tourist, who told Daily Mail Australia she was in Bali for a five-day holiday with her two friends, said she then decided at the last moment not to let the girl use one of her group’s phones.

‘As my friend went to pass the girl her phone I quickly grabbed her phone off her and said no,’ the 29-year-old said.

‘My friend yelled at me saying “why did you do that?”. Two seconds later the girl had just disappeared.’

‘We are completely shocked to see an Australian try and do this!!’

The post drew mixed responses from other members of the group – with some questioning if the girl had simply wanted to use the Perth tourist’s phone.

‘Sounds to me she did need your help,’ one person wrote.

‘She might have disappeared because she was freaking out,’ another added.

Others though said they too had experienced fraudsters in Bali.

‘We had a scammer staying in our hotel. Said she had been hacked – all money gone from her account but wouldn’t go to the consulate or police. She was well-known in Bali,’ one person said.

‘There is only so much you can do for others and you have to look after yourself first and help second,’ one social media user wrote in support of the tourist. 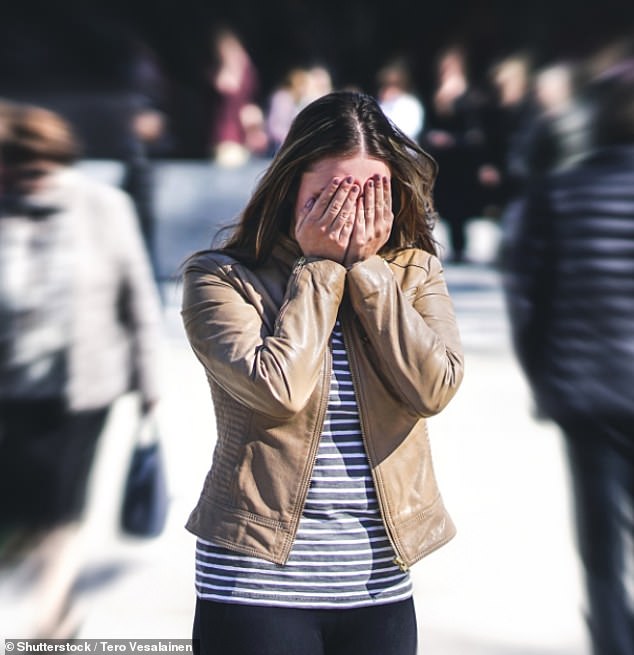