A former Australian gymnast has revealed how abusive coaching almost led her to take her own life as she joined fellow athletes in calling out a ‘toxic’ culture in the sport.

Chloe Gilliland, now 29, said her coaches repeatedly told her she was ‘stupid’ and ‘too heavy’ as she battled bulimia and anxiety.

She is one of more than 20 ex-gymnasts to take to social media in recent days to detail the emotional and physical abuse they suffered following their sporting dreams.

At the age of 15, Ms Gilliland, then known as Chloe Sims, won a gold medal at the 2006 Melbourne Commonwealth Games, but said by the time she was 17 years old she was contemplating suicide.

Chloe Gilliland pictured winning gold  at the Commonwealth Games in Melbourne in 2016. She has told how abuse she suffered in the sport almost led her to take her own life 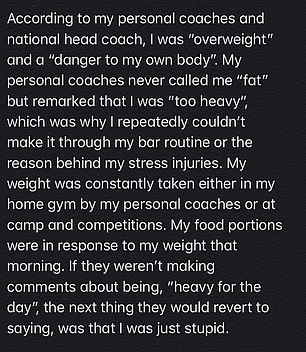 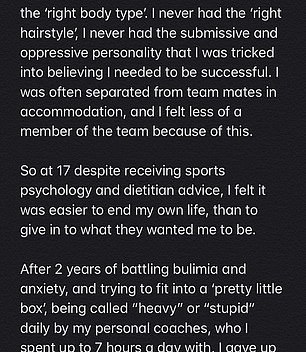 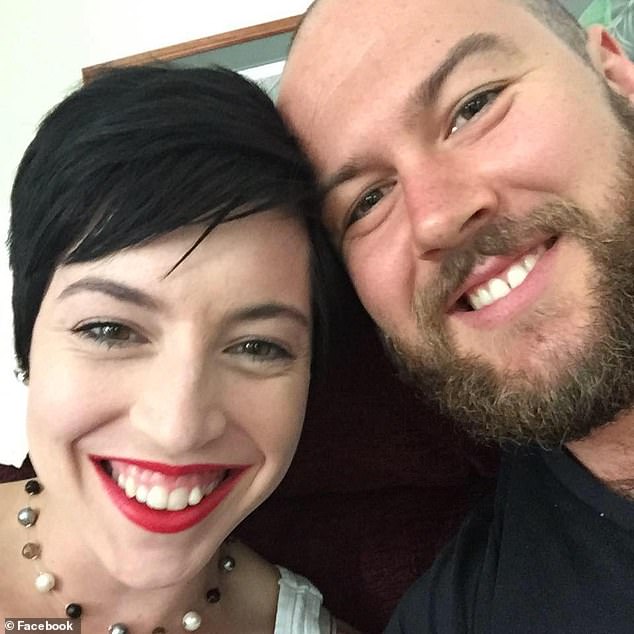 ‘I felt it was easier to end my own life than to give in to what they wanted me to be,’ Ms Gilliland said in an emotionally-charged Facebook post.

‘They never called me ‘fat’ but remarked that I was ‘too heavy’, which was why I repeatedly couldn’t make it through my bar routine or the reason behind my stress injuries.’

She claimed coaches told her she was ‘overweight’ and a ‘danger to her own body’.

Many of those to share their experiences said they did so in response to the Netflix documentary Athlete A, which premiered last month.

The program documented the crimes of Team USA doctor Larry Nassar – who was sentenced to up to 175 years in prison in 2018 for molesting young athletes at a training centre in Michigan.

None of the athletes who have shared their stories, many of which have been posted using the hashtag #gymnastalliance,  have made sexual abuse allegations against coaching staff.

But Mary-Anne Monckton, a silver medallist at the 2014 Commonwealth Games, wrote on Monday the documentary brought up painful memories so deep she hoped they ‘would never come back to the surface’. 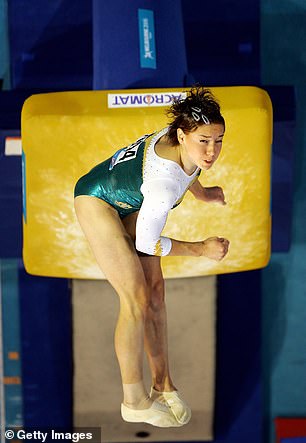 ‘I, like so many others, have experienced body shaming, have had food withheld, been yelled at until I cried (even as an adult athlete, which is downright embarrassing), and been manipulated and ‘forced’ to do things that I was not physically ready for or capable of doing, which ultimately led to career ending injuries,’ she wrote.

‘For anyone reading this and wondering why these things continue to happen and why gymnasts don’t speak up about issues when they are having them, it is because it will ultimately ‘hurt’ them more than anyone else involved.’

Another 2014 Commonwealth Games silver medallist Olivia Vivian said representing her country at the highest level had left her a ‘broken athlete and a broken person’.

‘I was so over this sport,’ she wrote.

Polish-Australian gymnast Livia Giles also claimed she was deprived of food and water at training camps and told she was ‘ugly’ because she started developing hips and breasts. 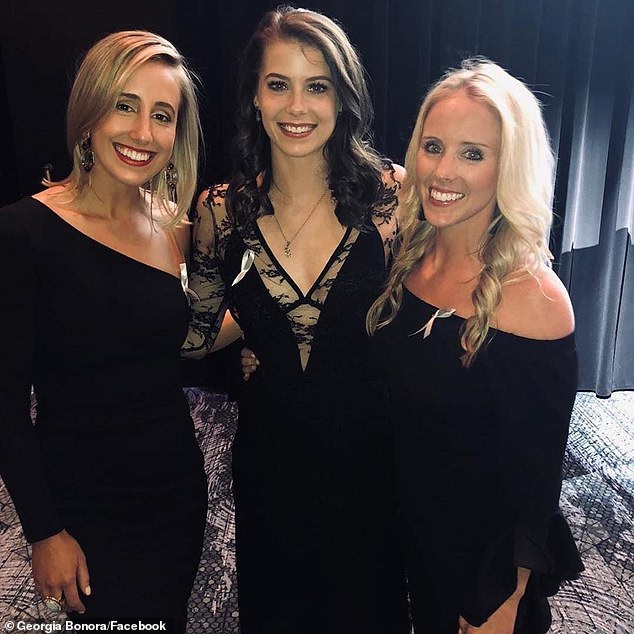 Georgia Bonora (pictured, centre) spoke of a ‘culture of fear created by people in power’ during her time as a gymnast 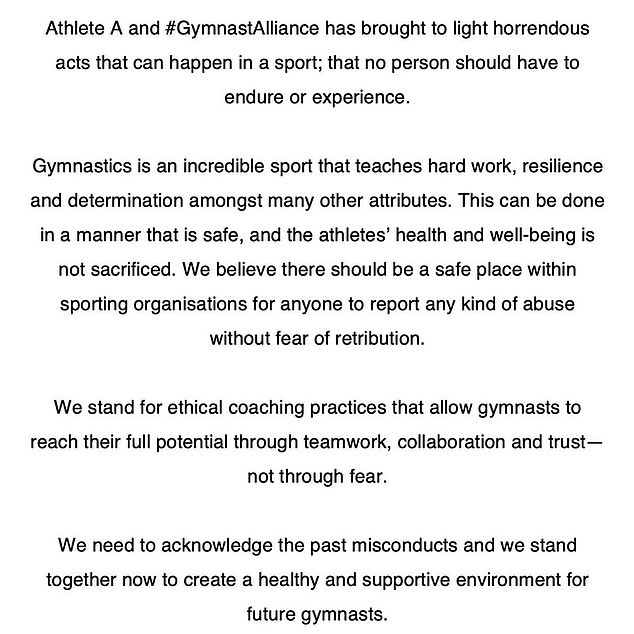 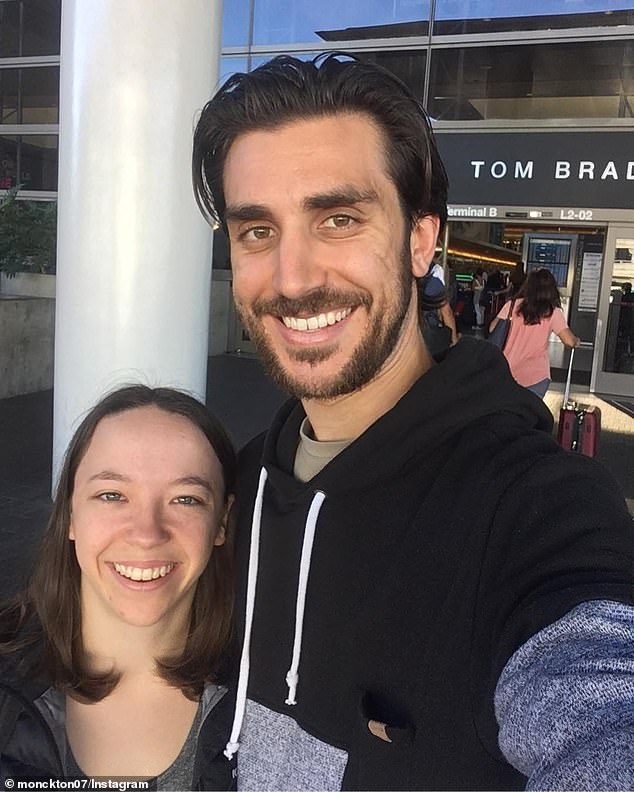 Georgia Bonora, who represented Australian gymnastics at the 2008 and 2012 Summer Olympics, said her experience of the sport was characterised by a ‘culture of fear created by people in power’.

As former athletes took to social media in their dozens to tell their harrowing stories, Gymnastics Australia CEO Kitty Chiller wrote in an open letter the body had now created ‘a robust and confidential complaints procedure’ to report claims of abuse.

‘We are aware of the recent conversations about the culture of gymnastics following the release of the Athlete A documentary,’ she said.

‘We acknowledge and applaud those who have spoken up – their courage and their voice.

‘We see the passion that people have for the great things about our sport and we are grateful to all of you who want to help us make our sport as safe and supportive as it can be in the future.’