Natalie Gauci launched a case against her former music teacher

Natalie Gauci filed a case against the the Catholic Archdiocese of Melbourne and convicted sex offender Sigmund Leon Sokolowski for allegedly assaulting her from the age of 13 in 1994 at a high school in the city’s south-east.

The 38-year-old won Australian Idol in 2007 and is a current contestant on talent program The Voice.

Despite her success, the singer has battled with depression, an eating disorder, post-traumatic stress disorder and substance abuse while trying to deal with the alleged sexual abuse at the hands of her mentor.

Sokolowski was a trombonist for the Melbourne Symphony Orchestra and a renowned music teacher who worked at some of the city’s top schools, Sydney Morning Herald reported. 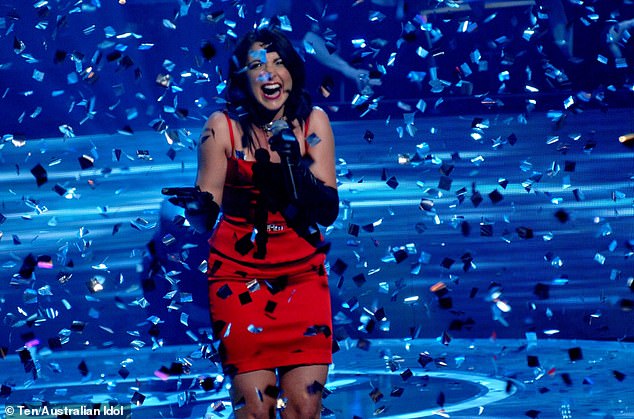 Natalie Gauci, who now lives on the Sunshine Coast in Queensland, won Australian Idol in 2007 (pictured) 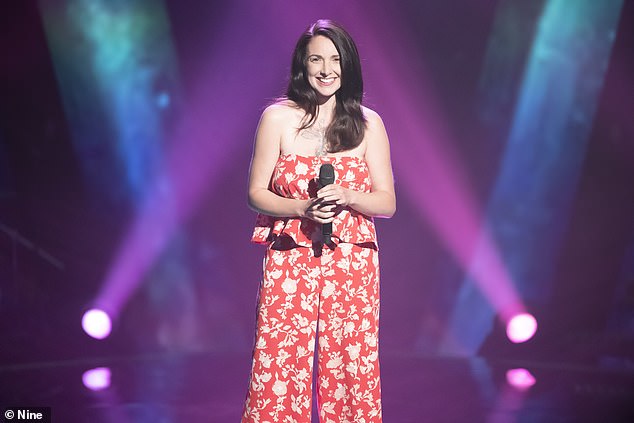 Ms Gauci claims she was assaulted formt eh age of 13 and is now a contestant on talent program, The Voice (pictured)

Ms Gauci alleged the disgraced educator would touch her leg, hold her hand and kiss her while taking her to productions, restaurants and bars, or while driving her home from school.

She also alleged he put his hand up her skirt and rubbed her thigh during music lessons between 1993 and 1997, and assaulted her at his home in Carlton North.

‘He basically built my trust and groomed me into trusting him … It got to that point where he’d built so much trust in me and my family and my parents, that I just let him do it,’ she told the publication in an exclusive interview.

Ms Gauci told her mother about the alleged abuse which resulted in a criminal trial, but Sokolowski was not convicted. 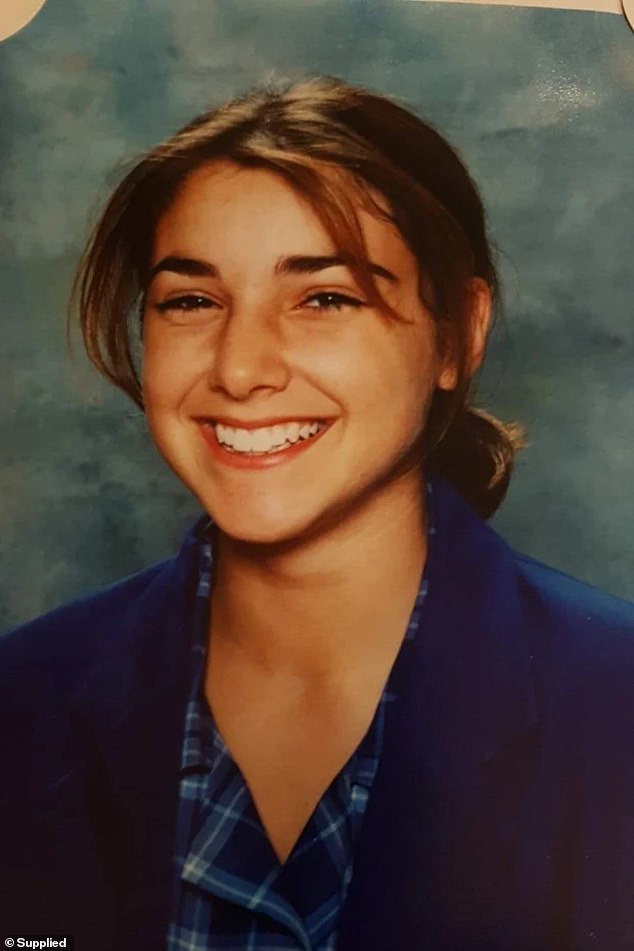 Ms Gauci (pictured, age 14) alleged her former music teacher put his hand up her skirt and rubbed her thigh during music lessons between 1993 and 1997 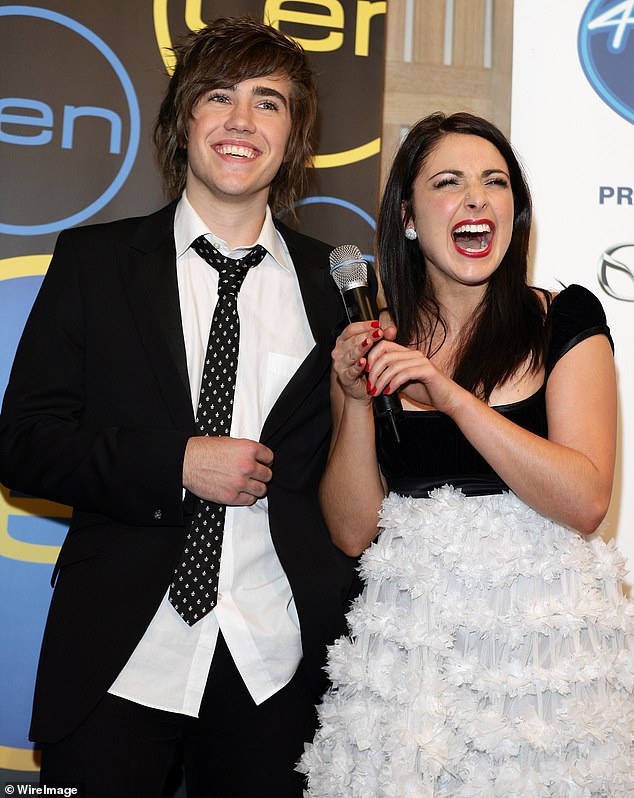 In the years following, the music teacher pleaded guilty to groping 16 schoolgirls.

In 2008, he admitted indecently assaulting ten teenage girls from two schools in Melbourne between 2003 and 2005.

He was banned from teaching, placed on the sex offender list for life and sentenced to a community corrections order and community service.

Sokolowski then pleaded guilty in 2014 to groping six more students at Melbourne’s Wesley College between 1987 and 2006 during private classes.

One Year 10 girl was groped in his car during a live performance, and another was assaulted during a matinee performance and during private music lessons at his home.

He received a two-year suspended sentence and is now believed to be living in Poland. 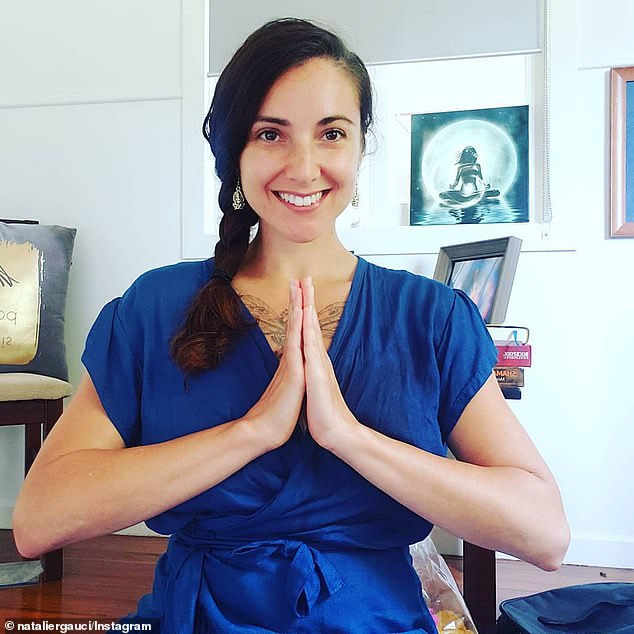 Natalie Gauci has been sober for nine years after meeting a spiritual healer in Berlin. She said speaking out about her alleged abuse has provided closure

Ms Gauci, who now lives near Queensland’s Sunshine Coast with her seven-month-old son Jedidiah, previously told Nine Now she turned to drugs and alcohol after winning the 2007 competition.

‘I wasn’t prepared for the outside world and all that fame so quickly. I didn’t know who I was anymore, so I turned to drugs and alcohol,’ she explained.

While Ms Gauci has been sober for nine years after meeting with a spiritual healer in Berlin, she claimed the years of substance abuse following the alleged assault significantly affected her education and led to loss of income.

Her lawyer John Rule claimed the school, run by the Catholic Archdiocese of Melbourne, failed to handle complaints about Sokolowski properly.

‘Like in so many of these cases, if the kids had been listened to at the time so much pain could have been prevented,’ he said.

She hopes that being open about sexual assault will encourage other victims to come forward.

A spokeswoman for the Catholic Archdiocese of Melbourne told The Sydney Morning Herald it is aware of Ms Gauci’s allegations.