In addition to Stylerunner, her online sportswear company, the fashion-forward businesswoman also designs activewear for her labels New Guard and Flightmode.

And if that wasn’t enough, she keeps other stylish women in the know with her lifestyle site, Triple White magazine.

Making everything work, including her empire, her health and wellbeing comes down to streamlined routines, Julie told My Domaine.

Here, she reveals the actions she takes each day and she explains how a productivity tool known as the Eisenhower Matrix helps. 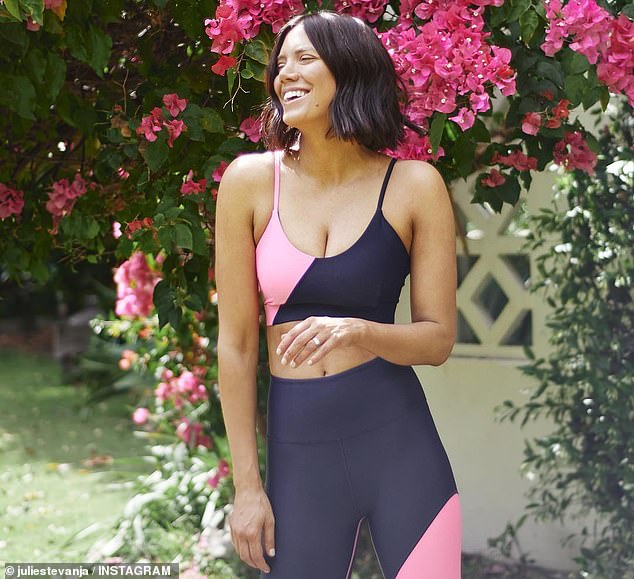 In 2012, Julie struck out on her own after spotting a gap in the activewear market. This meant walking away from a career in banking as well as risking her life-savings on her dream.

Fast forward six years and she’s now a CEO with a team of 30 people under her which means life today is busier than ever.

But as she explained to the publication, showing up on a daily basis rested and refreshed is all important which means a wake-up time no earlier than 6am. 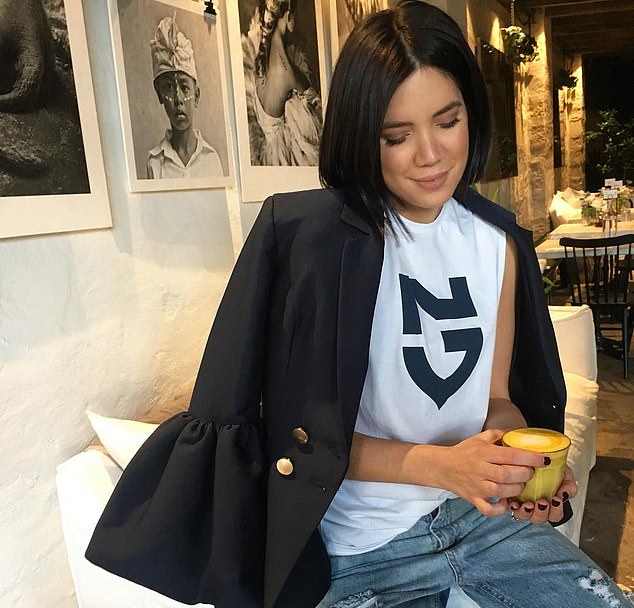 ‘I try to achieve seven to eight hours of sleep every night for optimum focus throughout my working day,’ Julie said.

Ahead of anything else, taking care of her skin tops her list of priorities, a habit she said she finds ‘revitalising’.

After cleansing Julie revealed she will slather her skin with a pure-gold infused product from La Prairie (Radiance Cellular Concentrate), priced at $935. 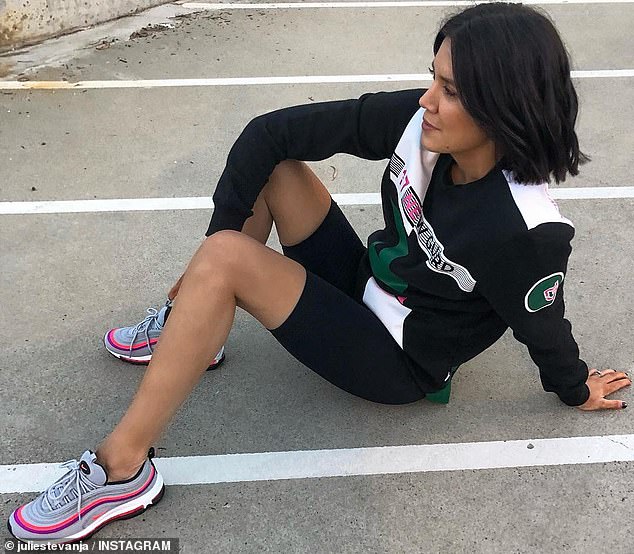 As to be expected, the activewear designer makes exercise something that’s non-negotiable. This means she will hit the gym for a session of Up!Cycle.

Fuelling her morning workout will be a green smoothie and a quick espresso. A bigger breakfast tends to be a bit later in the day.

‘I aim for something more substantial and with protein mid-morning. I’m currently loving boiled eggs with dukkah,’ she said. 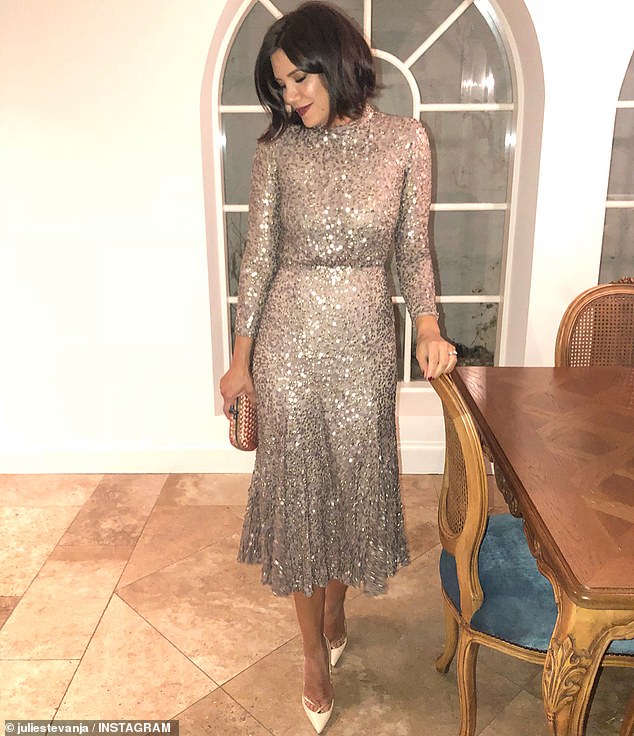 The entrepreneur cuts a glamorous figure after hours but she maintains a workday schedule that sees her hitting the office at 7.30am

What is the Eisenhower Matrix?

The Eisenhower Matrix, also referred to as Urgent-Important Matrix, helps you decide on and prioritize tasks by urgency and importance, sorting out less urgent and important tasks which you should either delegate or not do at all.

Although she’s the boss, Julie isn’t one to breeze into the office late, instead, the  businesswoman starts her day between 7.30am and 8.30.am

After checking in with her team, she said she will catch up on email as well as check out any recent press featuring her brands.

Like any great executive, Julie has a system in place for making the most of her time. However, hers, the Eisenhower Matrix, is a little more obscure than most.

‘The Eisenhower Matrix is a tool which assists with prioritising tasks as urgent versus important, and shows up which you should delegate or maybe not action at all. It ensures I run my day focused on the most important tasks at hand,’ Julie explained. 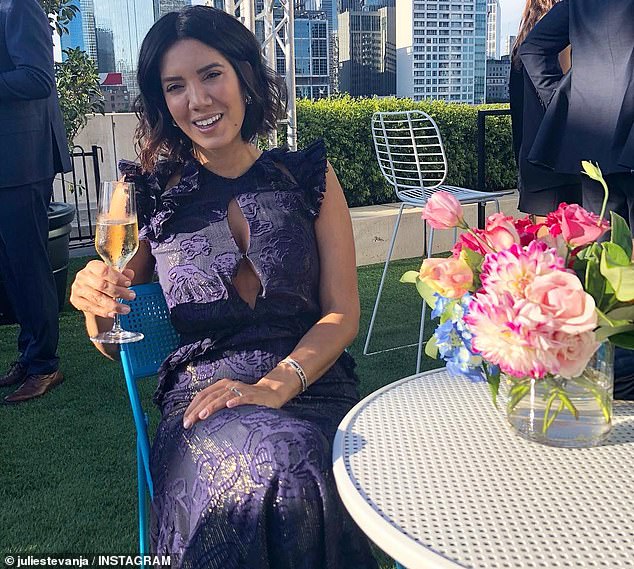 In addition to managing her schedule, Julie also shared the importance of setting a daily intention, her’s is presence.

Given the light-bulb moment for Julie’s empire struck midway through a Bikram yoga class, it should come as no surprise the CEO takes a holistic approach to life and business.

Speaking previously with Jules Sebastian as part of her YouTube series Tea with Jules, Julie shared how being aligned with her values was at the centre of everything she did or strove to do.

‘I believe we are all here to do something and we all have a purpose and I really want to strive for that every single day.’