As the consequences of Mr Joyce’s affair with a former staffer continued, Veterans Affairs Minister Michael McCormack did not rule out a Nationals leadership challenge.

But he did say he didn’t want to get ‘too far ahead of myself,’ Fairfax reported. 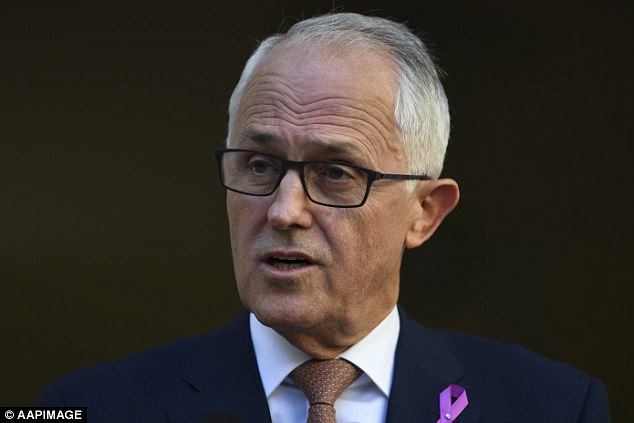 Despite talking with Prime Minister Malcolm Turnbull (pictured) in an urgent meeting on Saturday, Barnaby Joyce continues to keep his position, ‘frustrating’ the country’s leader 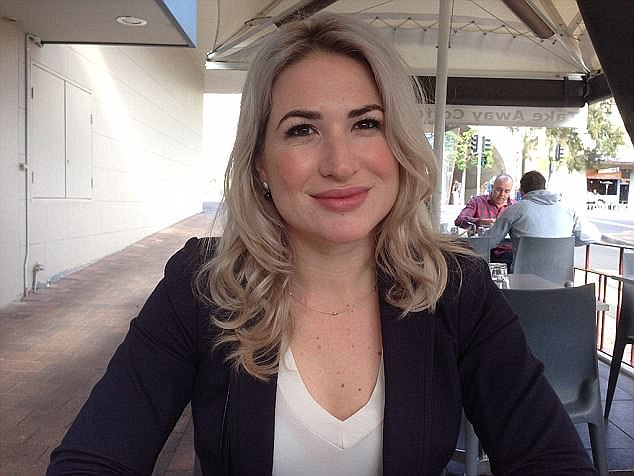 The heated words back and fourth between the politicians come a week after Mr Joyce’s affair with his pregnant staffer Vicky Campion (pictured), 33, became public

‘Obviously what else transpires – not just in our electorates but obviously on a national front – has to be thought through,’ he said Saturday morning. Asked if he would contest the leadership, Mr McCormack said: ‘I don’t get too far ahead of myself in anything in politics.’

Malcolm Turnbull insists he can continue working closely with Barnaby Joyce despite a public spat between the leaders of the two coalition parties.

But Labor says it’s inevitable one of them will have to go.

The prime minister and his deputy met for more than an hour on Saturday after exchanging a war of words over Mr Joyce’s extra-marital affair.

Mr Turnbull on Sunday characterised it as a ‘frank and warm, friendly, good, constructive’ meeting.

‘There are no issues between the Liberal and National parties at all. None at all,’ he told reporters in Melbourne. 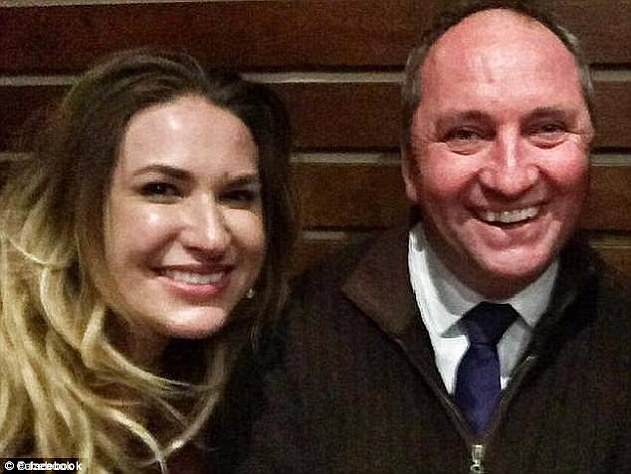 ‘It’s always very important to meet, to work through the various challenges and issues that we face but the  important thing is Barnaby and I are working closely together as we always have.’

On Thursday, while announcing a ban on ministers having sex with staffers, Mr Turnbull described Mr Joyce’s affair with former media advisor Vikki Campion as a ‘shocking error of judgment’ causing ‘a world of woe’.

That provoked an angry response from Mr Joyce, who said the remarks were ‘inept’ and ‘unnecessary’.

Mr Turnbull said he hadn’t apologised to the Nationals leader because ‘there’s nothing to apologise for’.

Labor frontbencher Richard Marles said it was unprecedented to have the nation’s leaders at each other’s throats. 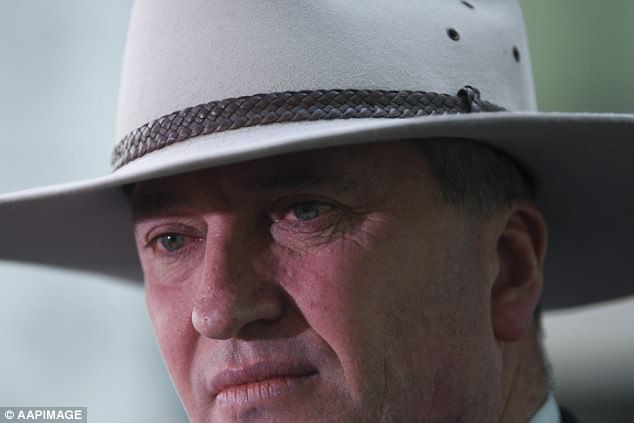 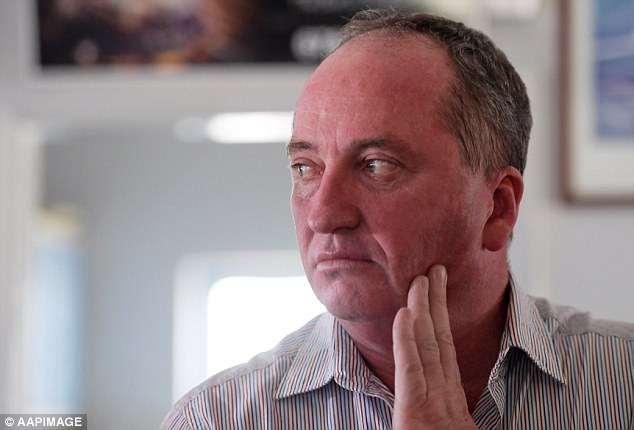 ‘We’ve clearly now got a totally dysfunctional state of affairs at the top of this government,’ he told Sky News.

‘It would seem to me Barnaby has to go but I know one thing: one of them has to.’

Opposition Leader Bill Shorten seized on Mr Joyce’s assessment of the prime minister to repeatedly refer to the ‘inept’ government during his speech at the Tasmanian Labor election campaign launch.

Tensions within the National Party have reportedly been reignited, with MPs spending the next week taking the temperature of their electorates before meeting again in Canberra on February 26.

Cabinet minister Greg Hunt said the Liberals would work with whomever the Nationals chose as their leader. 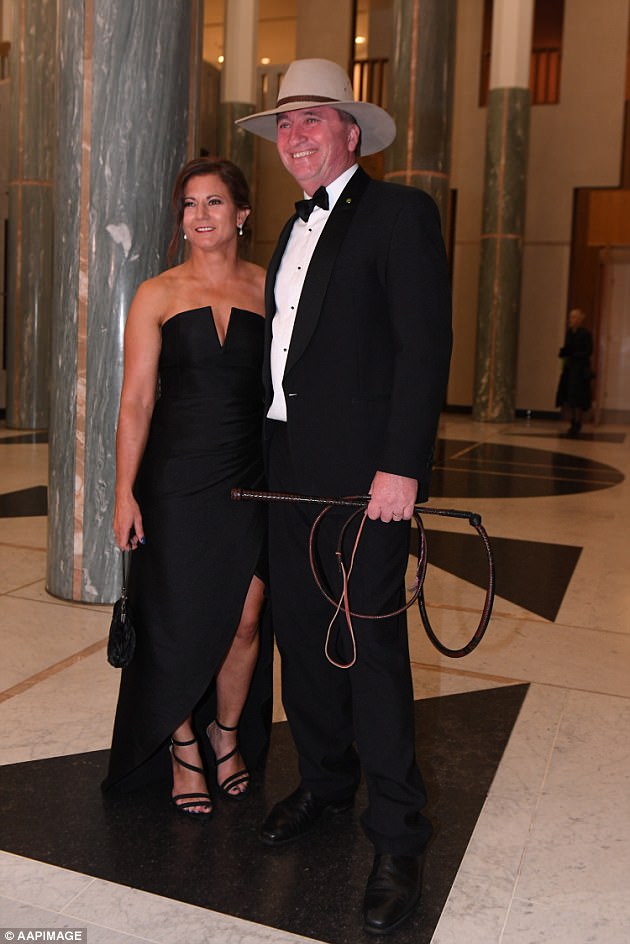 ‘I don’t know how the prime minister and deputy prime minister can possibly repair the division and dysfunction that we’ve seen in recent weeks,’ she told reporters in Adelaide.

Treasurer Scott Morrison backed the prime minister’s update to the ministerial code of standards to ban sex between frontbenchers and their staff.

‘I’m happy to have a prime minister who’s been prepared to call out a political culture in this country that has been going on for decades, if not generations,’ he told ABC TV.

‘If you sleep with your staff, it’s not private any more, it’s public because you’re a minister in a position of responsibility and power over those who work for you.’

However, Ms Plibersek was sceptical updating the ministerial standards would work given Mr Turnbull ‘has been completely unable to enforce his existing code of conduct on Barnaby Joyce’.