Australian Open boss explains why 4am finish for Murray vs Kokkinakis was UNAVOIDABLE – as superstars like Martina Navratilova slam Open scheduling: ‘No other sport does this’

Australian Open boss Craig Tiley has confirmed the tournament has no option but to continue with 4am finishes at Melbourne Park.

His statement follows the five-set epic between local hope Thanasi Kokkinakis and veteran Andy Murray which left fans – and the players – exhausted after match point was decided at 4.08am on Friday, local time.

The farcical late finish has been slammed by many, including tennis legend Martina Navratilova.

‘It is essential we create better rules in tennis regarding the weather (light and wind) and starting times or cut-off times for matches,’ the 18-time singles grand slam champion tweeted.

‘Murray and Kokkinakis will finish around 4am. Crazy – no other sport does this.’ 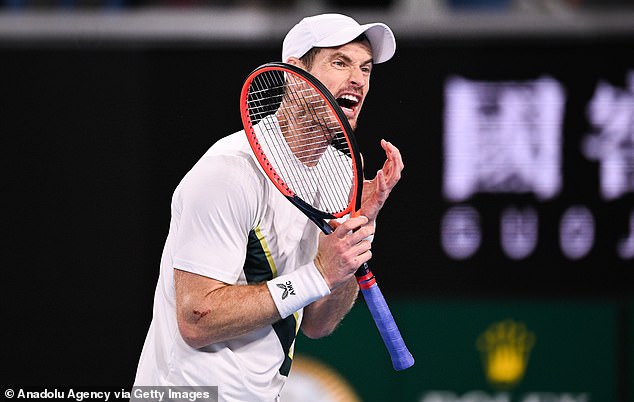 Tiley told the Today show on Friday morning there will be no immediate alterations to the 2023 draw at Melbourne Park.

‘At this point, there’s no need to alter the schedule,’ he said.

‘We’ve had years where we finish every night at 12 or before. But you’ve also got to protect the matches. If you just put one match at night and there’s an injury, you don’t have anything for the fans.

‘We’ll always look at it during the debrief, like we do every year. We’ve had long matches before but, at this point, we’ve got to fit those matches in in the 14 days, so you don’t have many options.’ 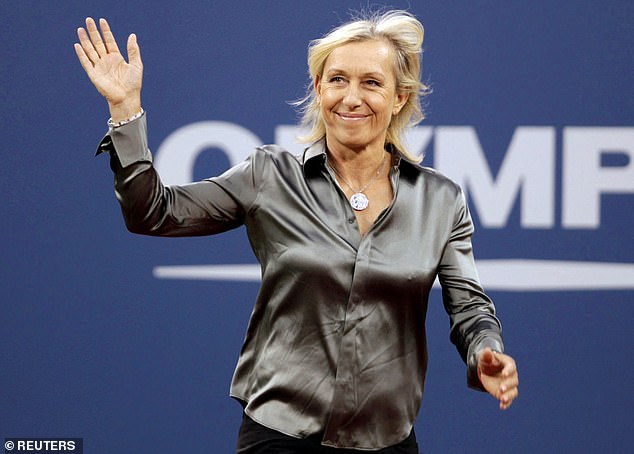 It is essential we create better rules in tennis regarding the weather(light and wind) and starting times or cutoff times for matches. Murray and Kokkinakis will finish around 4am. Crazy- no other sport does this @AustralianOpen @ITFTennis

‘I don’t know who it’s beneficial for,’ he stated. ‘It ends in a bit of a farce.

‘Amazingly, people stayed until the end, and I really appreciate them doing that and creating an atmosphere for us at the end.

‘Some people obviously need to work the following day and everything. If my child was a ball kid for a tournament and they’re coming home at five in the morning, as a parent, I’m snapping at that.

‘We talk about it all the time, and it’s been spoken about for years. But when you start the night matches late and have conditions like that, these things are going to happen.’ 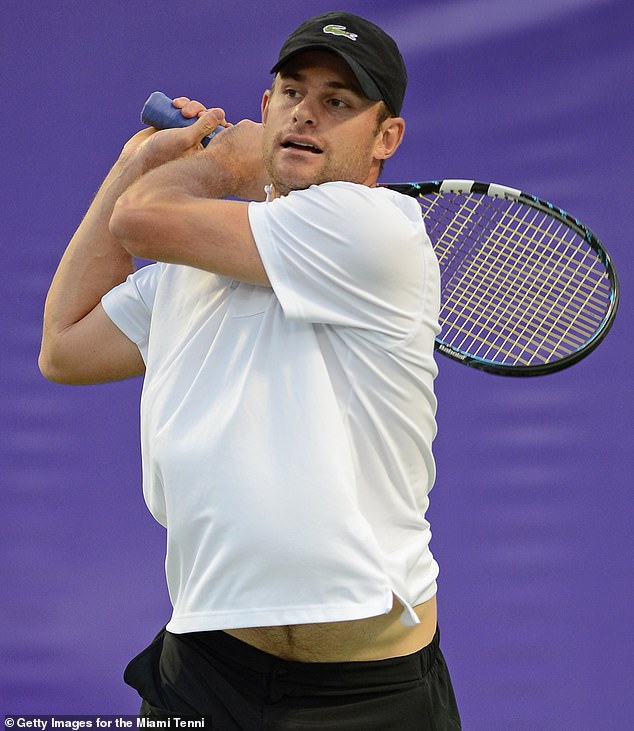 Former US Open champion Andy Roddick voiced his concern about the effect the late finish would have on Murray.

‘If I’m him, I don’t sacrifice body work for sleep immediately. Have to crush some food before sleep as well.

‘No chance I’d be the least bit concerned about practicing at all between matches. Massage, ice all day. If he can steal a 4-5 hours of sleep today then great,’ he tweeted.

Murray was also furious during his match with Kokkinakis when he was denied a request for a toilet break.

The three-time Grand Slam winner asked to use the bathroom – but his plea fell on deaf ears.

Roddick later tweeted his agreement with Murray’s stance, writing, ‘This is just so dumb’.