She’s the pint-sized pop princess who began her career as a teenage actress on  Neighbours before achieving global fame as a singer.

And the 49-year-old songstress reflected on her idyllic childhood on Thursday, sharing a sweet throwback photo to Instagram.

She sent fans wild with the sepia-toned snap, which showed her smiling for the camera while displaying her trademark blonde curls.

So can you guess who it is?

Guess who! Former soap star turned singer shares a sweet throwback snap from her cherubic youth… so can YOU recognise the A-lister?

The young girl in the photo is none other than Kylie Minogue.

The Spinning Around star captioned the photo: ‘Hey lovers, as my birthday is coming up, I thought it’d be a good time to look back through the decades.

‘So first up, tiny Kylie! This photo was taken at home in Melbourne, Australia in our front room by my Uncle Noel.’

She added: ‘I didn’t know I would end up spending so much time in front of the camera! So stay tuned as we lead up to May 28th!’ 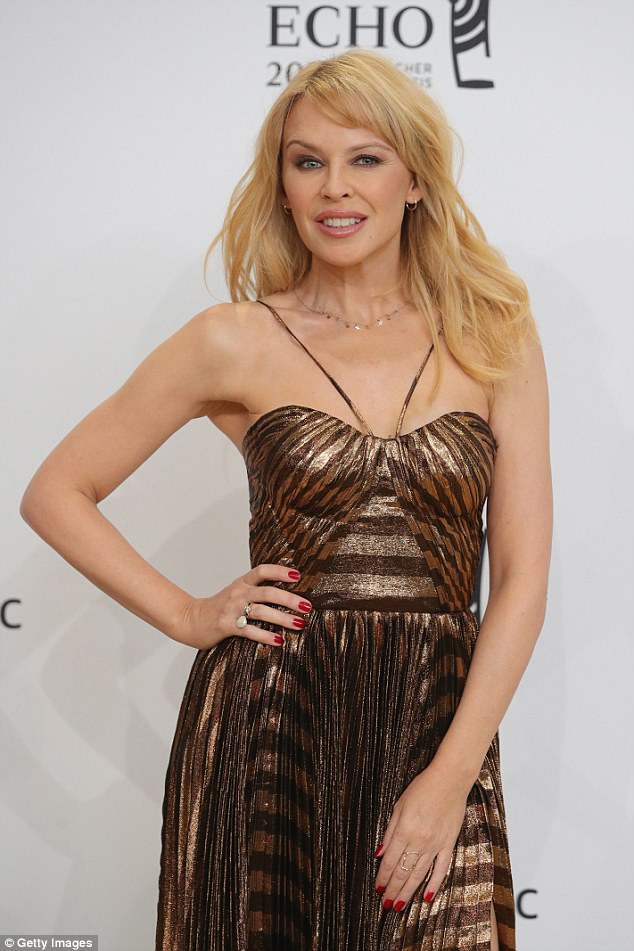 Revealed! The adorable star in question is none other than Australia’s pop princess Kylie Minogue, who shared the shot as a tribute to her upcoming 50th birthday

Ahead of turning 50 later this month, Kylie has revealed she is planning to celebrate the milestone birthday in a big way.

Speaking in the The Sun-Herald, the musician said she was planning ‘a bit of an extravaganza’ in her adopted home city of London .

‘It’s really unlike me,’ she said. ‘I sort of shy away from that kind of thing, aside from if it’s for work.’ 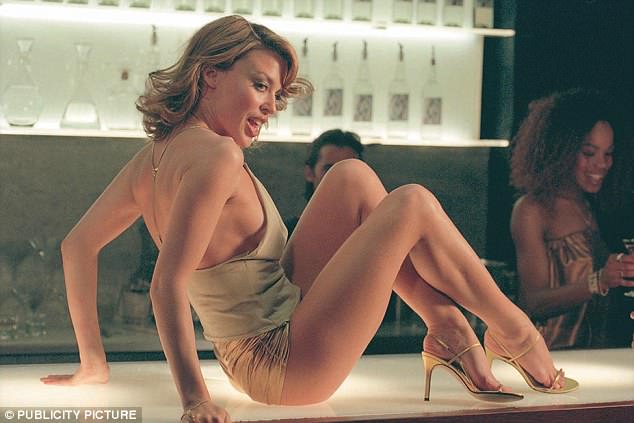 Sweet: Kylie wrote in the caption: ‘This photo was taken at home in Melbourne, Australia in our front room by my Uncle Noel’ (pictured in her Spinning Around video in 2000)

The Locomotion singer, who initially rose to fame Down Under on Young Talent Time in the 1980s, added the birthday bash would have some limits.

‘For parties, I usually keep them very small… but I’m also not doing an Elton John, when he arrived as Louis XVI in the back of truck [for his party in 1997],’ she laughed.

Kylie, referencing the Candle In The Wind singer and his long-time husband David Furnish dressed as French royalty, while exiting out of a back of a truck at nightspot Le Palais. 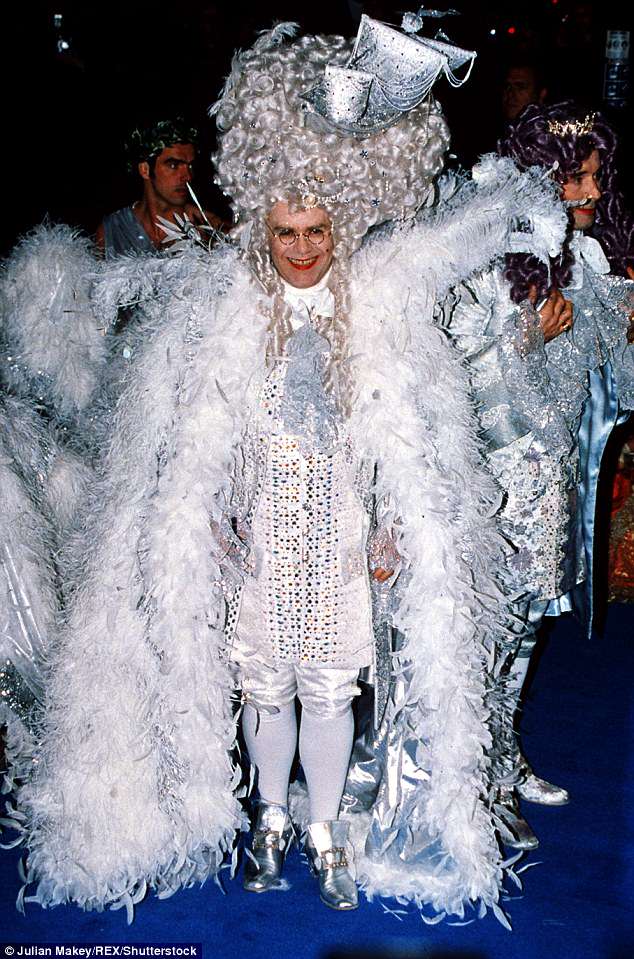 It’ll be extravagant! The singer, who shot to fame in the 1980s, said she’s planning a memorable party but nothing like Elton John’s unforgettable 50th birthday in 1997

IThe singer, who also starred as Charlene on long-running soap Neighbours in the 1990s, added she would wear a simple designer dress for the party.

In the interview, Kylie sadly revealed her family won’t be able to attend the party, but that she would do something separate with each family member in her own time.

Her renewed sense of confidence comes after her split from fiancé Joshua Sasse – which she recently revealed led to a ‘slow, steady breakdown.’

Kylie and Joshua became engaged in February 2016 but called it quits the following year, amid claims he had grown close to another woman.

Tough times! The milestone birthday is after the  iconic singer’s break-up with Joshua Sasse