At 35-years-old Amy Harris, a principal ballerina with the Australia Ballet, is at the peak of her brilliant career.

It’s an achievement the mother-of-one credits to years and years of hard work and to taking the best care of herself possible.

Speaking to Body + Soul, Amy said while it can be easy to fall into unhealthy habits, she prefers a consistent approach, one that doesn’t leave her ‘beating her body up’.

From why she always eats two breakfasts to an evening meal that’s surprisingly ordinary, FEMAIL takes a look at Amy Harris’ day on a plate.

Amy Harris (pictured) is a principal ballerina for The Australian Ballet

As to be expected a proper diet ensures Amy, who trained with the Australian Ballet School as a 17-year-old, is always in top form.

She told the publication above all else ‘you’ve got to find your balance’ – words that have become her motto for living.

This means breakfast is as protein-packed as possible, consisting of both porridge and toast with peanut butter.

‘For breakfast, I love porridge because I think it just sticks to my stomach, and I always have peanut butter toast,’ she said. 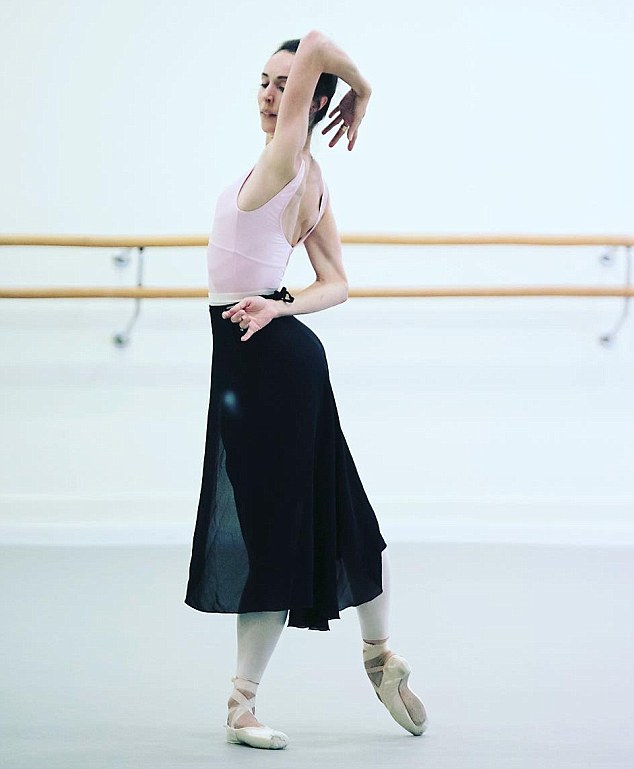 Amy said while it can be easy to fall into unhealthy habits, she prefers a consistent approach, one that doesn’t leave her ‘beating her body up’ 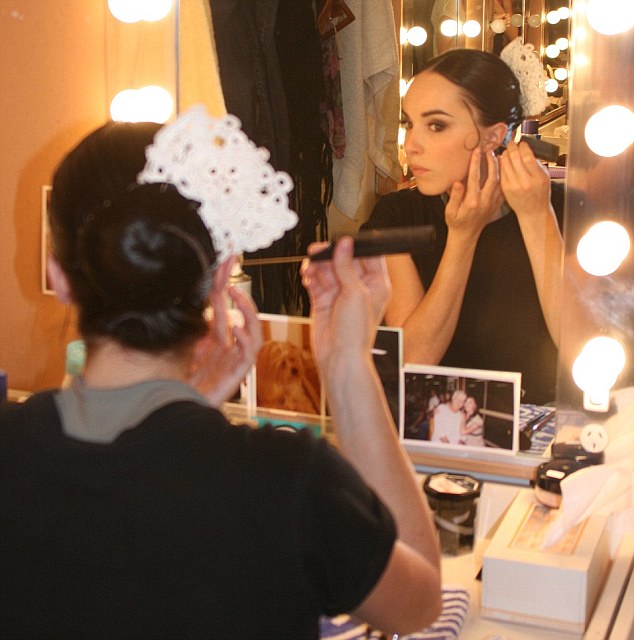 She explained when she is rehearsing for a show she will be on the go between all day with little time for a break.

‘For lunch, it’s quite different. When I’m just in a rehearsal period from 10.30am to 6.30pm, I normally just have a sandwich,’ Amy said.

Dinner is surprisingly ordinary and tends to be a bowl of pasta or veggies and rice, but she said if she is performing she will have this meal at midday instead. 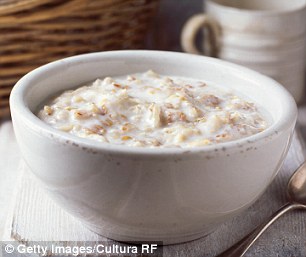 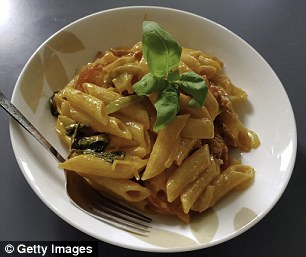 Amy Harris’ day on a plate:

Breakfast: A bowl of porridge and peanut butter on toast

Lunch: A sandwich or, if she is performing at night, a hearty bowl of pasta

Dinner: A bowl of pasta or veggies and rice

After a show wraps for the night, chocolate is something Amy confessed to craving, along with a cup of tea.

But because refuelling her body with the right foods is important, she will choose to have a more substantial snack.

‘I try to have something, whether that’s just avocado on toast or something light, but enough that I know I’m not going to feel awful when I wake up,’ she said.

Amy, who gave birth to her daughter Willow in 2014, also touched on what it took to regain her fitness after the experience, one she said wasn’t without complications.

A low lying placenta meant she needed to give birth via C-section. And while she took some time to recover, she needed to take a much slower approach to fitness and only exercise under the instruction of her obstetrician. 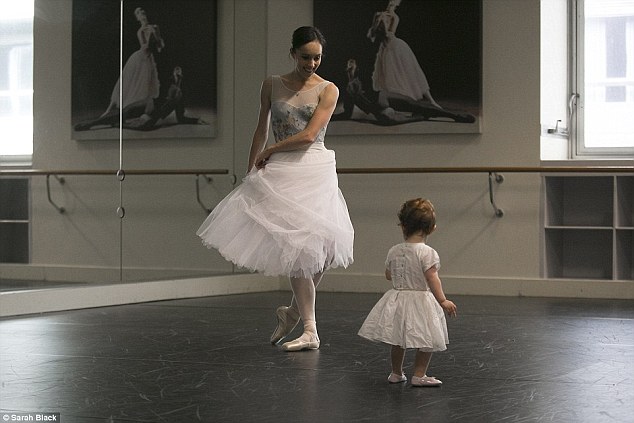 She explained that Pilates helped restore her body, although when she first started she couldn’t lift her leg ‘above 45 degrees’.

‘It took a while,’ she told Daily Mail Australia.

‘At first, I started gently with some light Pilates and barre work, but after a few months I got the feeling for my body again.’ 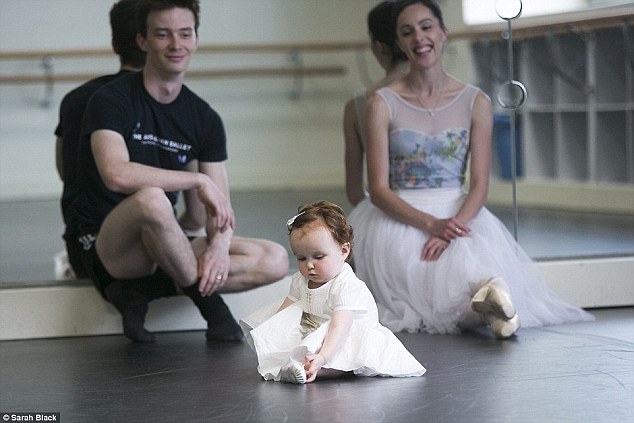 ‘I’d never had to think about my pliés before having Willow, but it’s funny what a break does to you.

Amy also shared how motherhood has changed her – making her a ‘stronger and better person’.

‘She (Willow) brings me back to reality and has taught me not to sweat the small stuff when I go off stage after a performance. 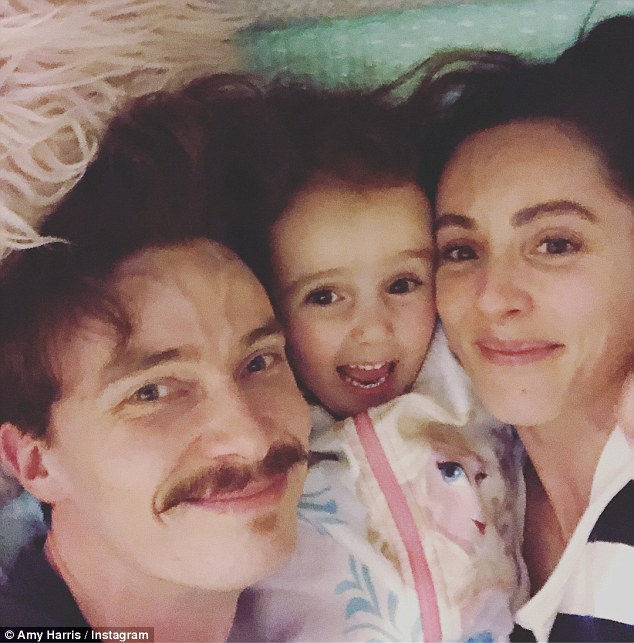 ‘I’m lucky because my body has been really kind to me since I started dancing again, even though I had a caesarean.

‘The difference between dancing now and dancing before I had Willow is that now I really live and breathe the dance when I’m doing it, but I’m able to leave it behind and focus on my family when I get home,’ she says.

‘Being a mother has changed my entire approach,’ she concluded.