Radio producer Sami Lukis has revealed the two personality types she has learned to avoid while dating online during lockdown.

With more singles looking for love on apps than ever before, the 51-year-old media personality said it’s important to watch out for time wasters and ‘new dawn daters’.

She said she has found time wasters are usually on the hunt for ‘cheap thrills’, which means they are likely to rush things by pushing to meet up straight away and ‘love bombing’ – telling you everything you want to hear.

The host of Wollongong’s Wave FM 96.5 said she has also come across the ‘new dawn dater’, who has ended their marriage or long-term relationship during the pandemic and is still adjusting to the ’emotional minefield’ of modern dating.

Covid-19 has challenged and changed our idea of romance, with government-imposed social distancing measures, stay-at-home orders and other public health initiatives resulting in a huge shift toward virtual meet-ups and dating apps.

This shift has increased not only the number of users, but also the amount of time they spend searching for ‘the one’ through screens.

While relationship therapist Rachel Voysey accepts lockdown dating isn’t necessarily a stupid idea, she does advise you to tread carefully. 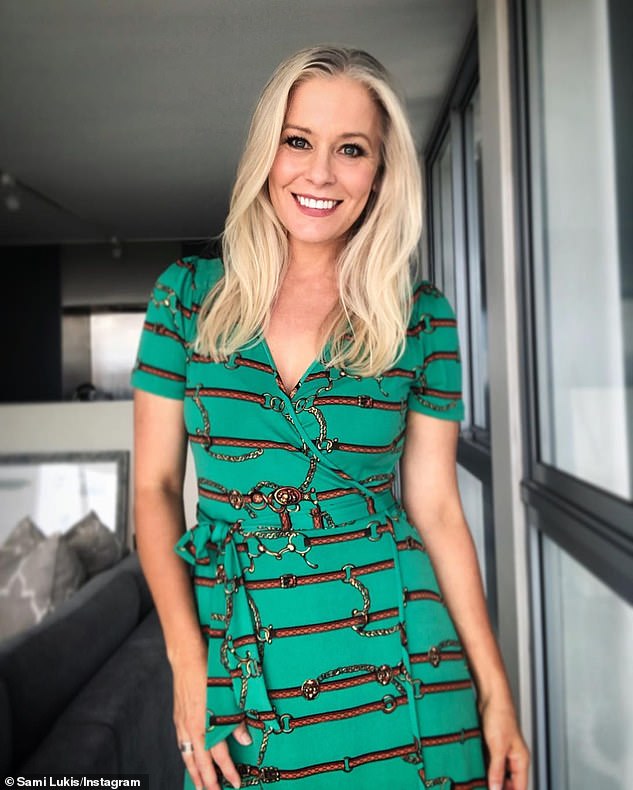 With more singles looking for love on apps than ever before, the 51-year-old media personality (pictured) said it’s important to watch out for time wasters and ‘new dawn daters’

Ms Voysey told 9Honey it is important to remember that loneliness can warp your mind into making decisions you don’t really want.

‘You might see things that aren’t there or convince yourself that something’s better than it actually is.’

To avoid entangling yourself in a relationship that’s no good for you, Ms Voysey urges singles to watch for red flags and pull back if something that doesn’t feel right.

And according to Ms Lukis, even those who manage to forge a genuine romantic connection during lockdown should still proceed with caution. 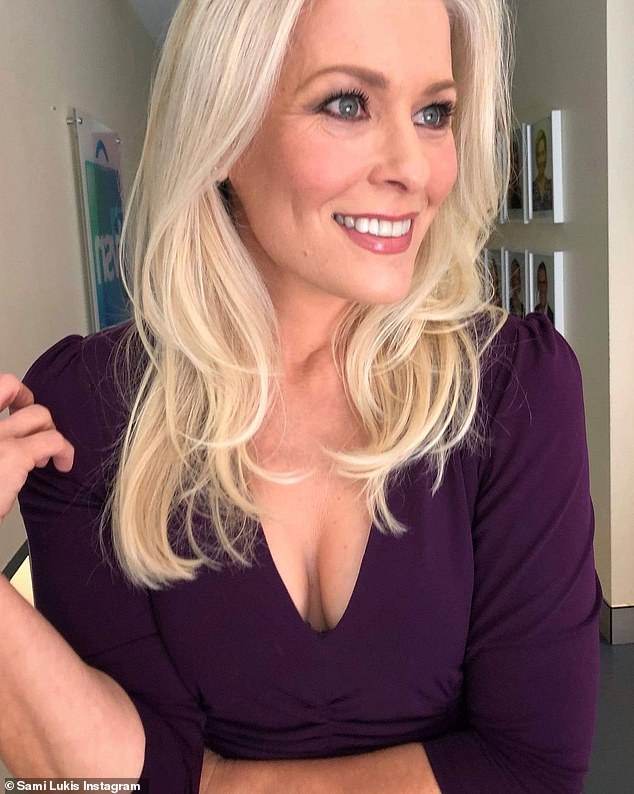 And according to Ms Lukis (pictured), even those who manage to forge a genuine romantic connection during lockdown should still proceed with caution

She said it’s important to manage your expectations about what comes next once life returns to normal.

‘When lockdowns lift, romance might not blossom,’ she warned.

‘You’ve invested a bunch of time, energy and emotion into someone you’ve only ever seen on a screen. The real test will come when you can meet in person…the chemistry just might not be there.’