Only two Australian universities have made it onto the World University Rankings list top 50 for 2019.

According to Times Higher Education (THE), the prestige of Australian tertiary education seems to be slipping, with just nine universities making it into the top 200 in the world.

Budget cuts and increased competition from Asian universities seem to be playing a role in the rapid decline.

The University of Melbourne (pictured) topped the list again coming in at 32nd, the highest Australian placement on the list for the second year in a row 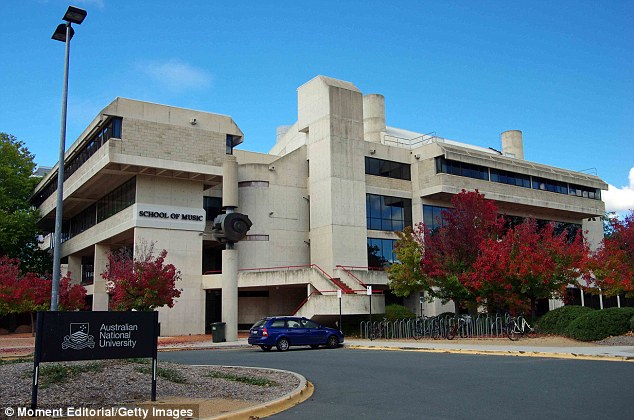 Australian National University (pictured) also just made it into the top 50, coming in at 49th- slipping one spot from last year

The University of Melbourne topped the list again, with the highest Australian placement, coming in at 32nd for the second year in a row.

Canberra’s Australian National University also just made it into the top 50, coming in at 49th- slipping one spot from last year.

‘The national picture is a cause for concern, with many universities declining or remaining stagnant,’ she told The Herald Sun. 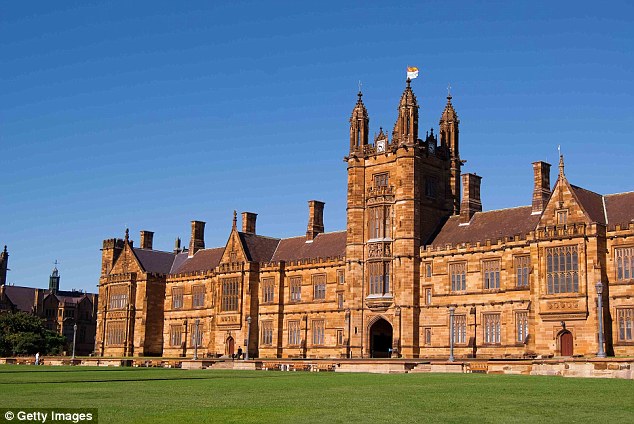 But while Australian universities slip down the list, those in Asia continue to rise.

Tsinghua University in China climbed eight places to 22nd in the world, overtaking world-renowned institutions such as Princeton, Yale and MIT.

‘Funding cuts are bad for local and international students. They threaten quality,’ she said.

Oxford University took out first place in the world for the third year in a row with University of Cambridge coming in second and Standford placing third. 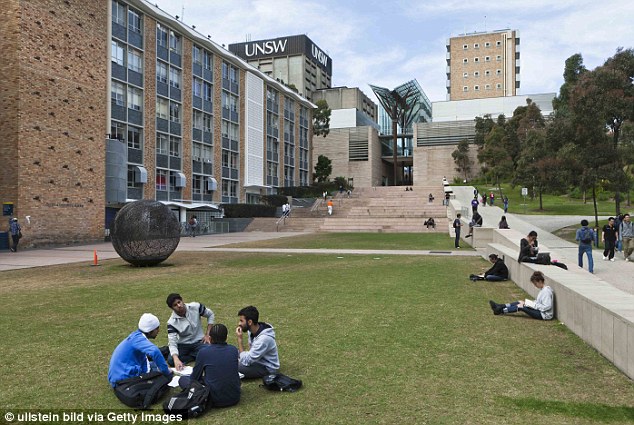