First there was ‘quiet quitting’, now a new Gen-Z trend dubbed ‘act your wage’ sees young workers refuse to go above and beyond in their jobs

By Olivia Day and David Southwell For Daily Mail Australia

Thousands of Australian workers are being encouraged to ‘act your wage’ and only complete work they are paid to do in a new workplace trend sweeping offices.

Younger employees are no longer being urged to go above and beyond at work but instead ‘respectfully decline’ extra work tasks in order to protect their mental health.

Gen-Z and millennial workers are focused on fostering a healthy work-life balance which can be perceived by their elders as being lazy or indifferent.

The new workplace trend is being driven on TikTok, where creators are telling their audience they need to respectfully decline work they are not paid to do.

US woman Sarai Marie made a TikTok video ‘teaching’ young people how to stop ‘overextending yourself for a job that doesn’t care about you or pay you enough’.

‘Always remember that the amount you’re being paid does reflect the amount of work that you put in,’ she told her viewers.

‘If Susan tries to give you the work of two people, you are one person, you’re gonna say, Susan, unless you pay me the salary of two people, I’m not gonna do that.

Another creator said ‘visibility’ in a company does not improve your wage and that if employers want their staff to work harder they need to ‘pay them better’.

However, ‘acting your wage’ doesn’t mean not completing work, or slacking off. 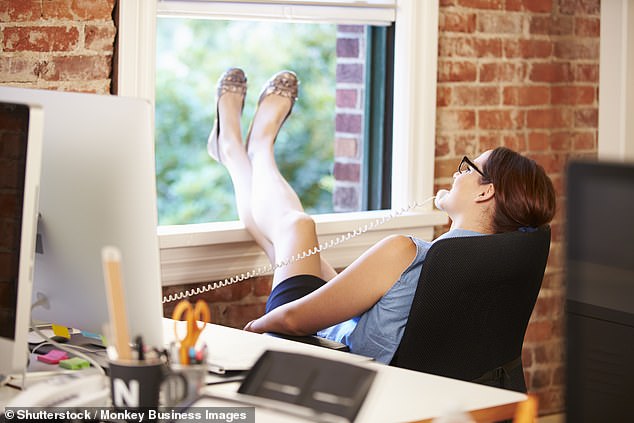 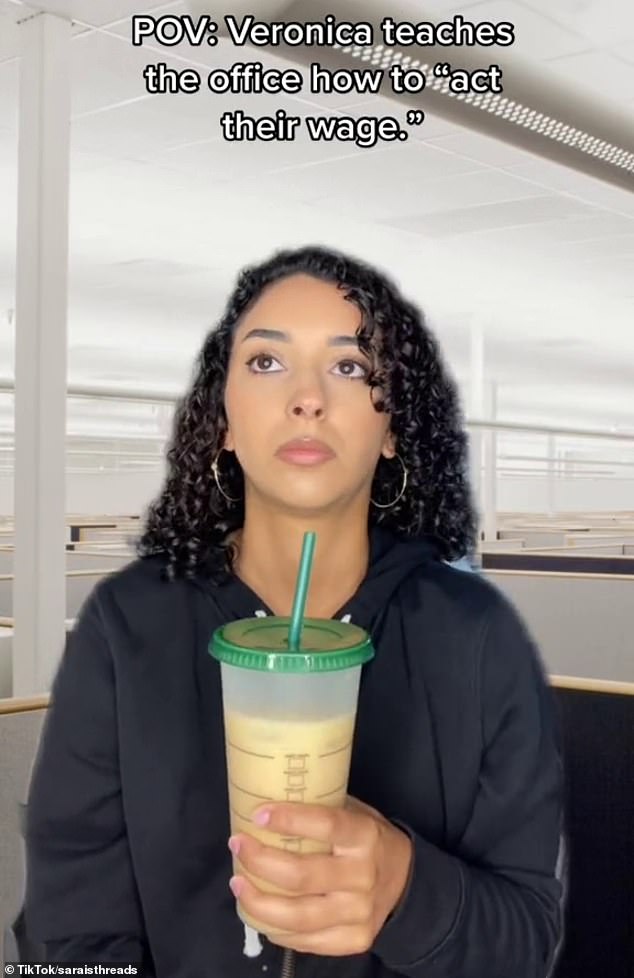 It means knowing when to ‘respectfully decline’ extra work tasks if they exceed the bare minimum requirements outlined in your job description.

Gen-Z and millennial workers drove the trend, where they stay in their job but refuse to do more work than they’re contractually-obliged to, including working only their exact hours. 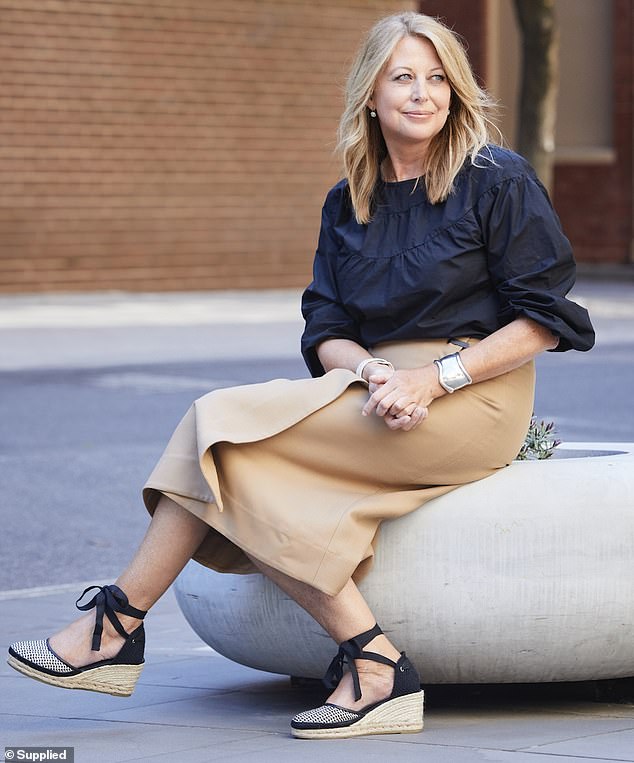 WHAT IS ‘QUIET QUITTING’?

‘Quiet quitting’ rejects the idea that work has to take over your life and that employees should go above and beyond what their job descriptions entail.

Will still do their jobs and all the tasks it entails but ‘quiet quitters’ are refusing to do extra hours, or extra work, without any extra pay.

It can also include turning down projects they’re not interested in and refusing to answer work messages outside of working hours.

Unless this is brought out into the open by honest conversations between workers and bosses the problem will only persist to the detriment of all.

‘There are misunderstandings around the concept of ‘quiet quitting’,’ she said.

‘Some believe the expression means doing the bare minimum or even pretending to work.

‘In reality, the popularity of this discussion reflects how many workers are feeling burned out and exhausted after almost three years of a challenging work environment.’

Ms Hopkins, who is the CEO at RMIT Online, said post-Covid workplaces, where more people are working from home, along with instant and constant communication, blurred ‘the lines between work and a personal life’.

She said employees are finding it increasingly difficult to disconnect from their workplace, and that the problem may lie with their bosses. 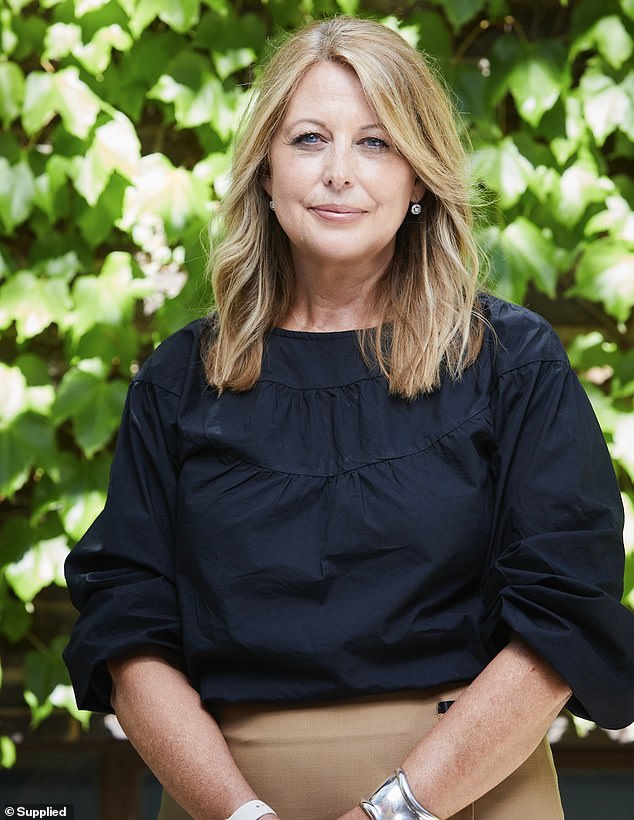 The expert said bosses are ‘prioritising time spent at work or responsiveness after-hours as a way to measure individual performance and success’.

With Australia experiencing severe staff shortages and low unemployment drying up the supply of workers, others have been forced to pick up the slack.

‘Encouraging performance over ‘hours clocked’ and open communication from employers to promote honesty and transparency between staff, is critical to positively impact business engagement scores and result in happier employees.’