Australia goes bush: Why young people are ditching big city life for a new beginning in the country – and it’s not because of COVID-19

Young Australians are ditching the nation’s capital cities for a much more comfortable and affordable lifestyle in regional towns, a new report has revealed. 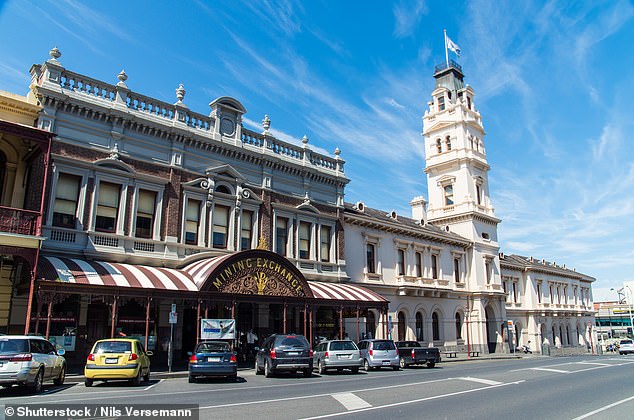 ‘Over the last few months, we’ve all had to change how we work and this has allowed staff and employers to see that location is no longer a barrier for where we choose to work,’ she said.

The report focused on 1.2 million millennials aged between 20 and 35 at the time of the 2016 Census.

The focus on this age group is of particular interest to policymakers, as it consists of families as well as early-to-mid career professionals and tradespeople, all of whom can boost the human and social capital of regional communities.

People in this age group are highly desired regional residents and have the potential to become long-term community members because they’re likely to be starting a new family or beginning their careers. 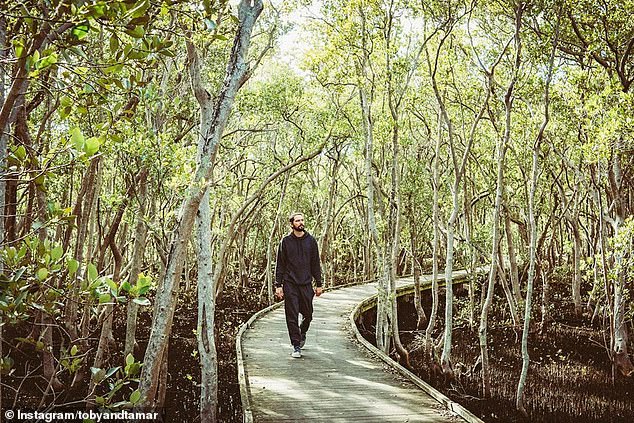 The report focused on millennials aged between 20 and 35 at the time of the 2016 Census (pictured: Newcastle, a popular destination for millennials moving away from the city)

About 64,756 Sydneysiders ditched the city to move to regional Australia, compared to 21,609 Melbourne residents.

In Adelaide, around 1,041 residents left for a comfortable life away from the big smoke.

Brisbane bucked the trend, attracting an extra 15,597 people to the state’s capital.

Despite the state’s capital seeing an increase, millennials were also moving from Brisbane to the Gold Coast, Sunshine Coast, Cairns and Toowoomba for job opportunities and a coastal lifestyle.

Ms Ritchie predicts the trend will continue to grow as Australians prove they have no problem moving around.

‘As a country, we are an extremely mobile nation, and we have a propensity to change our address at twice the rate of people in most OECD countries,’ she said.

‘If location is no longer a barrier for employment, it’s possible that the trend line over the next decade could see an even greater swing to regions – and this is the RAI’s ambition.’

While there is an increase in people moving to regional towns, the report found that most people remained in their respective states. 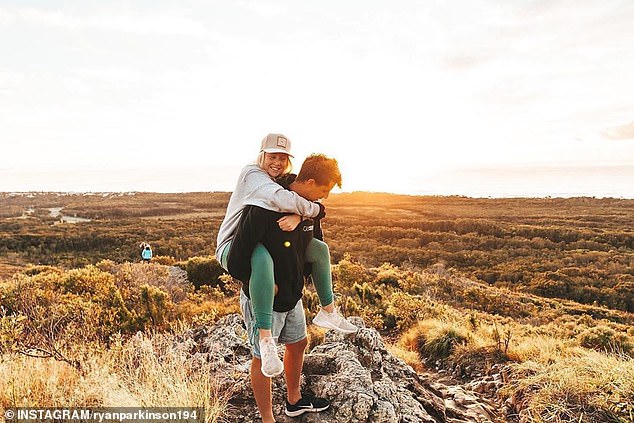 Brisbane attracted up to 15,597 people who moved from the city. The state boasts the Gold Coast, Sunshine Coast and Toowoomba as a desired place to live amongst younger Australians