Australians still love Bali but China has overtaken us

The amount of Australians visiting Bali has dropped in the last year, as Chinese tourists continue to flock to the Indonesian island in huge numbers.

Figures from Bali’s statistic agency reveal China had a 24 per cent share of visitors to the picturesque tourist destination compared to Australia’s 19 per cent.

Chinese people visiting Bali spiked by a whopping 40 per cent, while Australia’s visitors dropped by 4 per cent. 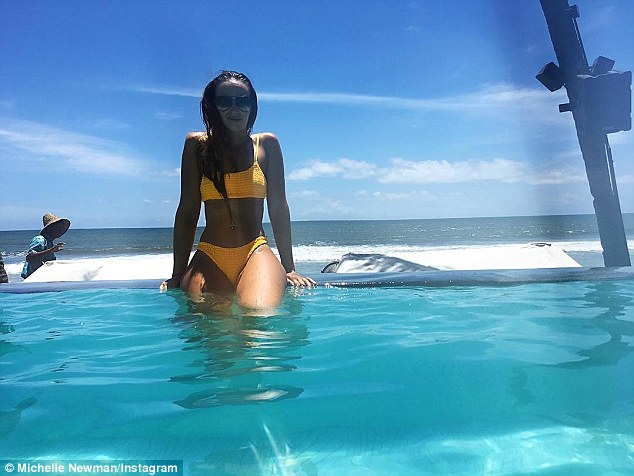 The country with the biggest rise in Bali interest was India, which recorded a 45 per cent spike in visitors to Indonesia’s paradise.

Americans are also increasingly taking an interest in Bali, with the country recording a 12 per cent spike in the number of visitors to take total tourism numbers to 191,000.

The country has received negative publicity in the Australian media relating to volcano eruptions disrupting flights. 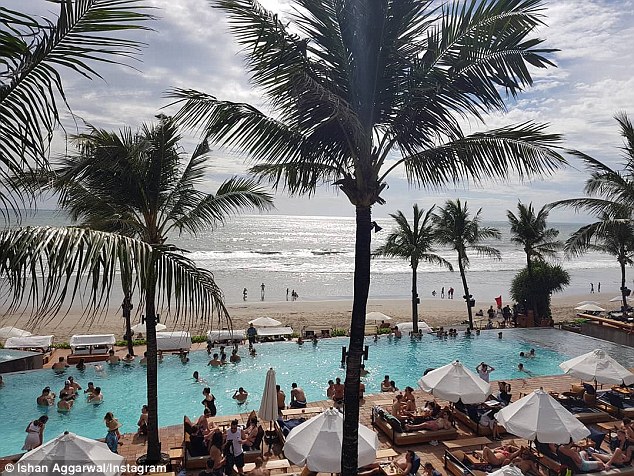 China had a 37 per cent spike in the number of tourists visiting the country, overtaking Australia

Head of Bali’s Central Statistics Agency  Adi Nugrhoho the labelled Australia the  ‘Kangaroo Country’ in an interview with Antara.

‘Although the amount of people from the Kangaroo Country to Bali was reduced, it is still ranked second most in supplying tourists to the island after China,’ he said.

Australians in Bali this month have been singing the nations praises in social media posts.

‘Thank you for showing the real beauty of Bali,’ one user said in a message to Travel Guides.

‘It’s really good to show another perspective for those who haven’t been to Bali yet.’

Another user said: ‘If you’ve ever been to Bali you know it’s one of the hardest places to ever leave. I came home and worked my butt off and now I’m heading back there knowing that I don’t have to come back if I don’t want to.’ 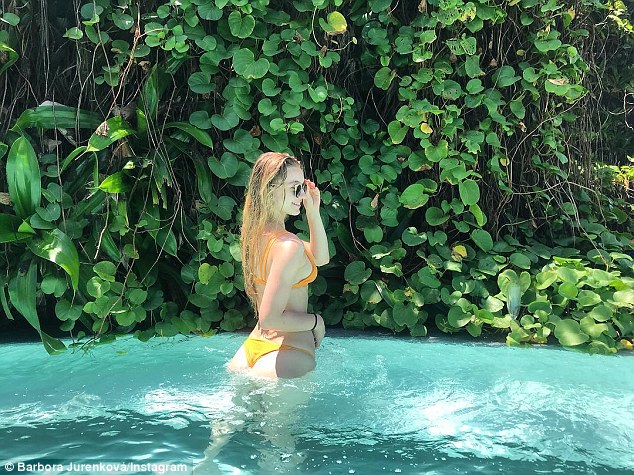 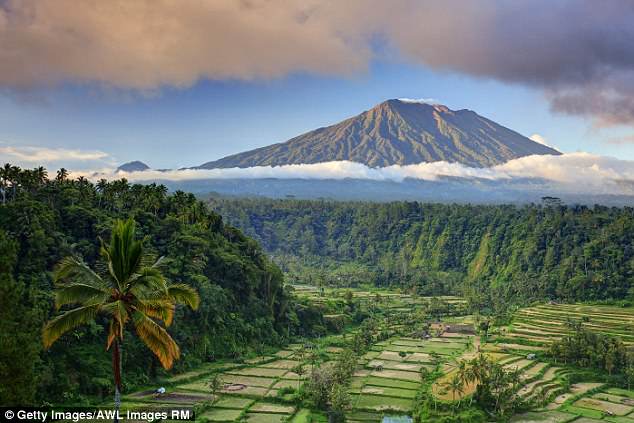