Anthony Albanese’s government has announced that Australians will not be required to get a fifth dose, or third booster, of a Covid vaccine.

Health Minister Mark Butler says The Australian Technical Advisory Group on Immunisation (ATAGI) decided not to recommend fifth dose after ‘considering international evidence as well as the local data around.’

The ATAGI noted that severe disease and death during a recent wave of the virus in Singapore was very rare for people who had had at least two doses of a Covid shot.

‘At this point in time, they have said they anticipate new booster recommendations being made in early 2023 in preparation for the southern hemisphere winter,’ Butler said.

Australia’s health minister Mark Butler says ATAGI has not recommended a fifth dose, or third booster, of a Covid vaccine 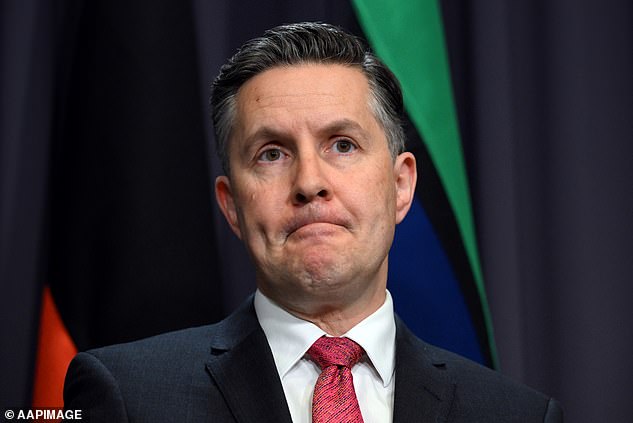 Butler said there are still some five-and-a-half million Australians who still need to get a Covid booster shot, and that it was still incredibly important for them to do so.

‘ATAGI, in their advice, as the CMO and other chief health officers around the country have done over recent days, strongly reiterated the importance of being up-to-date with current vaccines,’ Health Minister Mark Butler said.

‘They made the point that there are 5.5 million Australians still eligible for a third dose who have not yet had it.

‘And, in many instances, many months overdue for their third dose.

‘They also made the point that there are 3.2 million Australians aged over 50 for whom a fourth dose has been recommended for some time now who have still not had their dose.’

The announcement comes as ATAGI approves a new COVID-19 vaccine for use in Australia that offers protection from two strains of the virus amid a fourth rise of Covid cases.

The bivalent vaccine, which provides protection against the original strain and the Omicron variant, will be available from December 12 for people 18 and older. 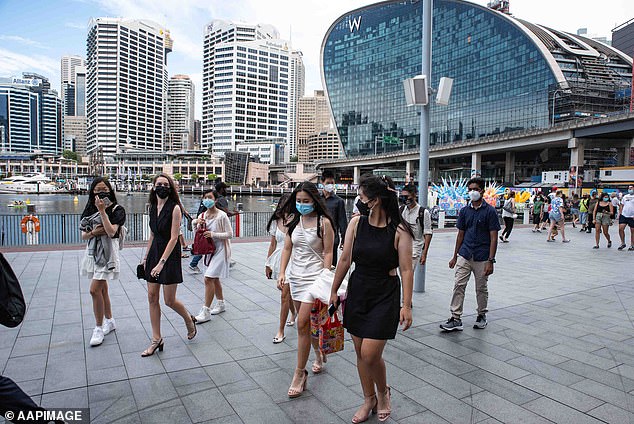 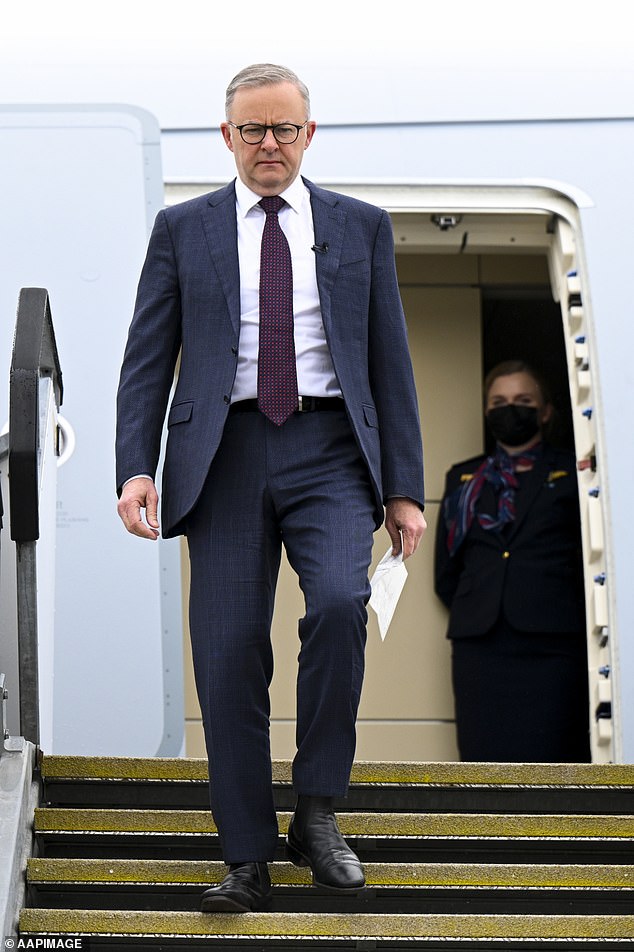 The Australian Technical Advisory Group on Immunisation said the new Pfizer vaccine was able to trigger a modest improvement in the immune response against both strains of the virus.

Health Minister Mark Butler said the new round of vaccines would be another tool to combat rising case numbers.

‘The Australian government has added this next generation Pfizer vaccine to our armour against COVID-19,’ he said.

‘This is a reminder to all Australians to make sure you are up to date with your COVID vaccinations. Now is the time to get your booster.’

COVID case numbers have spiked in Australia in recent days, prompting experts to declare the start of a fourth wave of cases.

ATAGI has also approved the paediatric Pfizer vaccine for at-risk children between six months old and five years old. That rollout will begin from mid-January next year.

The paediatric vaccines are being limited to children who are severely immunocompromised or who have a condition that put them at risk of COVID.