Australia’s cheapest suburbs where you can snap up a four-bedroom family home for under $160,000

Australia’s cheapest suburbs or towns to enter the property market have been revealed, with modern four-bedroom homes going for as little as $160,000.

Broken Hill in New South Wales and Maryborough in Queensland have been listed among the 10 most affordable places to live in Australia with median house prices starting at $150,000.

This is according to data from the latest quarterly Domain House Price Report, which also revealed 35 suburbs nationwide had a median price under $250,000.

Ray White agent Clifford Wren said investors were flocking to Broken Hill to buy homes cheaper than the $150,000 median and renovating them to make a profit.

‘They will do them up, rent them out and get about 10 to 11 per cent yield – it’s a rental mecca town,’ Mr Wren, who has worked in Broken Hill for 21 years, told Domain. 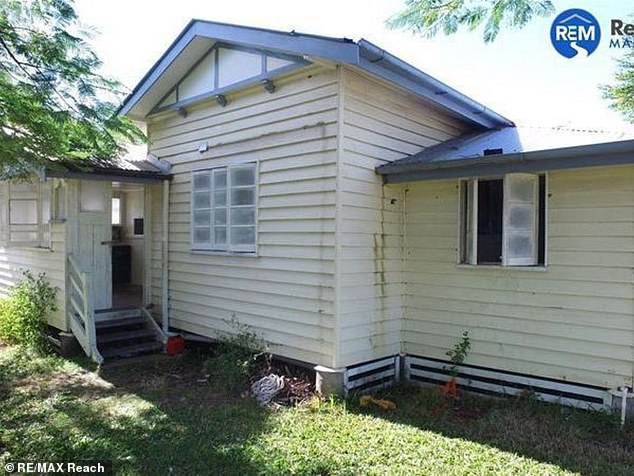 Three-bedroom property at 11 Wyland St, Maryborough (pictured), Queensland, is on the market for $139,000

‘We get a lot of transient workers – firies, police, teachers – on two to three-year contracts. These people are looking to rent, and if they’re going to stay longer they’ll buy,’ Mr Wren told Domain.

Davoren Park in South Australia and George Town in Tasmania both have spacious family homes on the market for under $160,000.

For those looking to spend a little more for a ‘modern’, flashier residence, a four-bedroom property in Smithton, Tasmania, is on sale for $245,000. 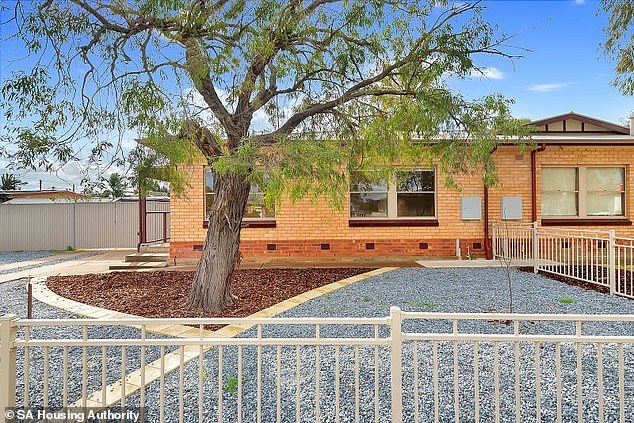 Three-bedroom property at 24 Yarnbrook St, Davoren Park (pictured), South Australia, is on the market for $150,000 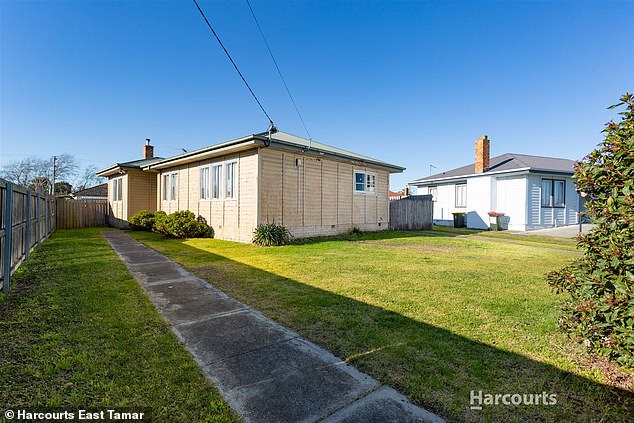 Tenanted three-bedroom property 23 Gordon Square, George Town (pictured), Tasmania, is on the market for ‘over $159,000’

All of these suburbs or towns were listed in the report as having the cheapest median house prices in Australia at the moment.

Davoren Park in South Australia was the second most affordable place to buy a property, with a median house price of $187,250; followed by George Town in Tasmania and Elizabeth Downs in South Australia at $205,000 and $205,500 respectively, and Wellington in New South Wales at $208,000.

Maryborough in Queensland and Smithton in Tasmania had a median house price of $210,000, followed by Koongal in Queensland at $212,500 and Elizabeth Park in South Australia at $213,000.

Suburbs neighbouring Elizabeth Park, such as Elizabeth North, are also just as lucrative for home buyers, despite not being listed on the report. 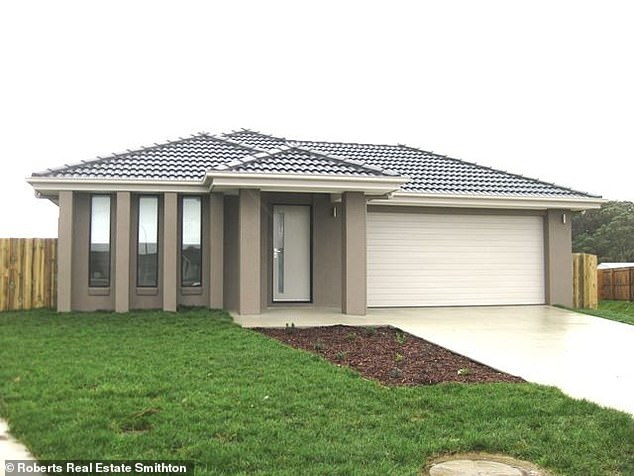 For those looking to spend a little more for a ‘modern’, flashier residence, the four-bedroom property at 43 Tier Hill Drive, Smithton (pictured), Tasmania, is on the market for $245,000. 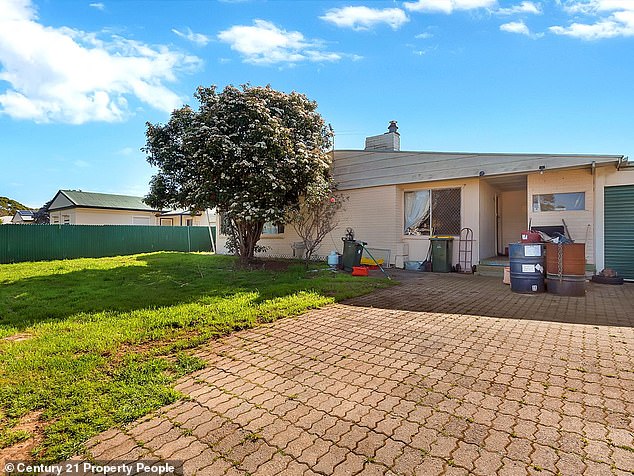