Australia’s oldest man has a very BIZARRE secret to reaching milestone 111 years – so would you try it?

A retired cattle rancher has officially become Australia’s oldest man alive and revealed his secret to a long life.

Dexter Kruger from the rural town of Roma in Queensland marked being 111 years and 124 days on Monday while surrounded by family and friends.

The centenarian born in January 1910 surpassed former World War I veteran Jack Lockett who died in 2002 aged 111 years and 123 days.

To celebrate the milestone Mr Kruger said his secret to living a long and healthy life was regularly eating chicken brains and living in the countryside. 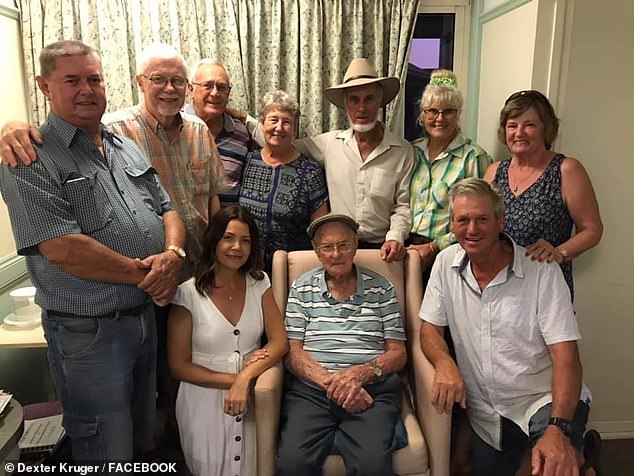 The former veterinarian disclosed another key factor to his prosperous lifetime to Defence Minister Peter Dutton, who visited him on Monday.

‘Find something you like to do, and do it well,’ Mr Kruger told 7News.

‘I set myself a goal when I was quite young, and I achieved that.’ 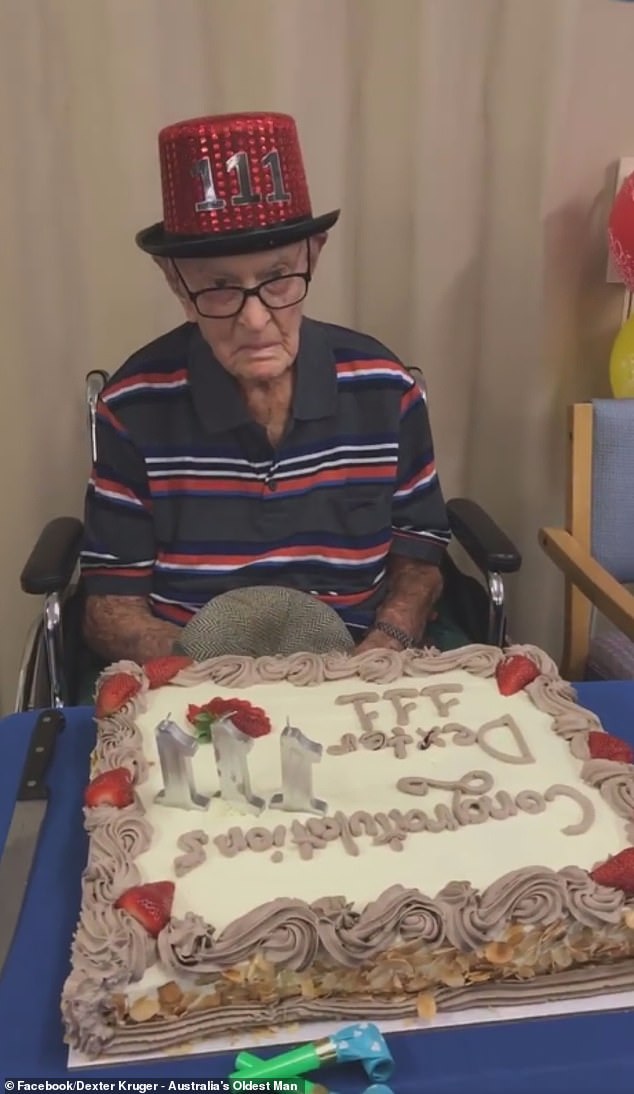 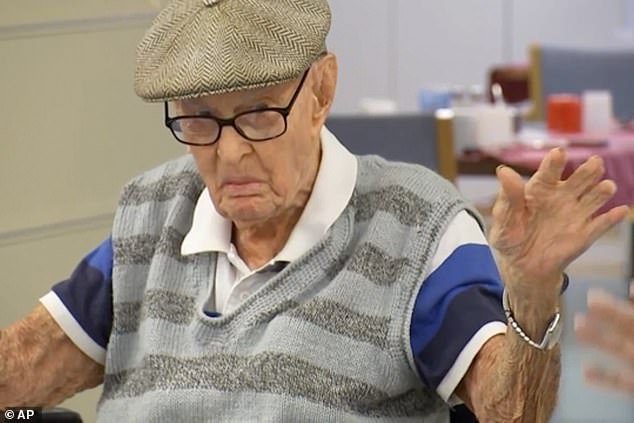 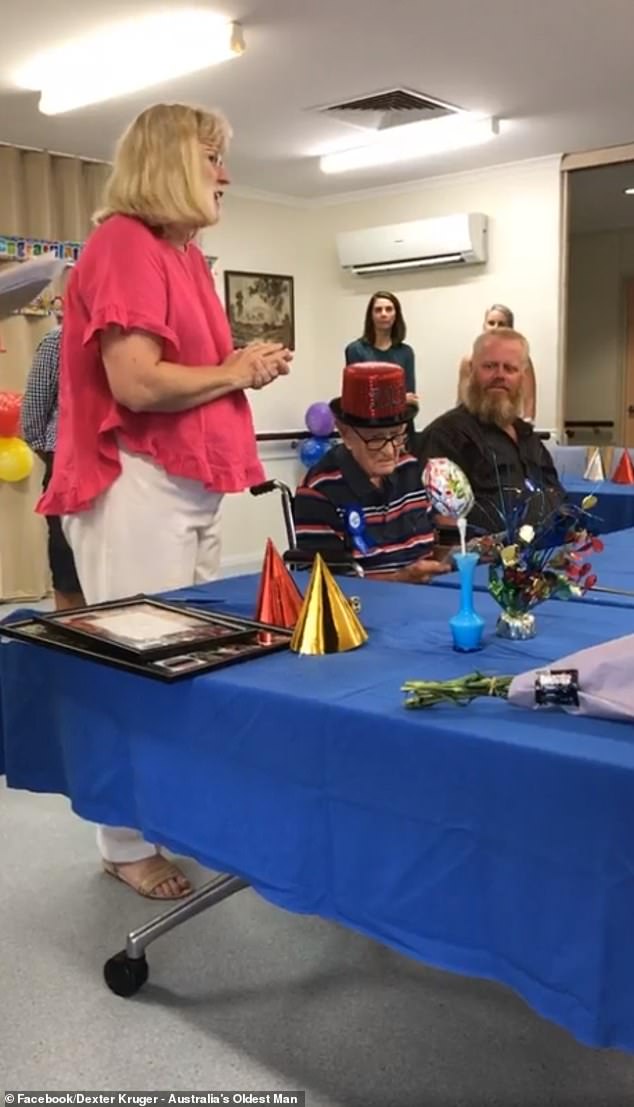 The poet and writer – who has written 13 books and has an upcoming autobiography in the works –  said he was involved in the cattle industry from a young age thanks to his father.

‘When I was seven years old my father gave me a heifer calf and I’ve been in the cattle business ever since,’ he said.

Mr Kruger, who was raised by German immigrants, said he was ‘honoured’ by the record-holding milestone.

‘It has been and will continue to be a great honour to be the oldest man ever to be in Australia,’ he said.

Following the death of his wife when he was 86, Mr Kruger decided to write books and has since self-published 12 of them. 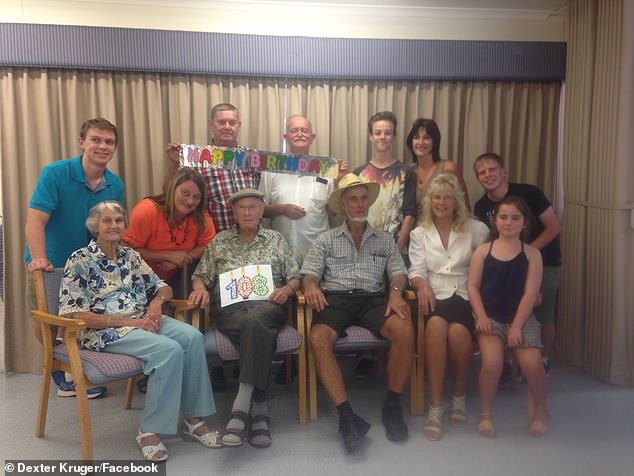 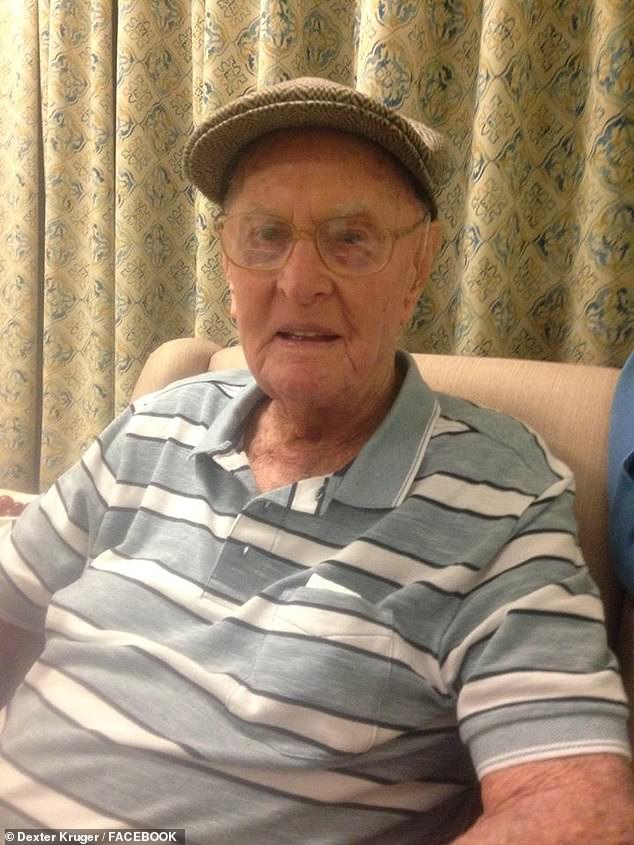 He also offered some positive reassurance to Australians that ‘we’ll get through this virus thing’.

‘In my industry – the cattle industry – we had several big problems overcome with vaccines. We’ve exterminated many things with vaccines, and that will happen with this,’ he previously told the ABC.

According to the Bureau of Statistics, there are more than 6,000 centenarians living in Australia with figures expected to double by 2023 due to the nation’s ageing population.