Dubbed as Australia’s answer to Hugh Hefner, the ‘Candyman’ Travers Beynon has opened up about the partying, polygamous life he leads.

Beynon has a wife, four kids and multiple girlfriends and has been the subject of a lot of criticism for his lifestyle, as well as his views on raising his children.

He has previously said his children growing up with a mother and two permanent girlfriends is ‘no different’ to being raised by a gay couple.

In an interview with LADbible, Beynon said his children were proud to have him as a dad. 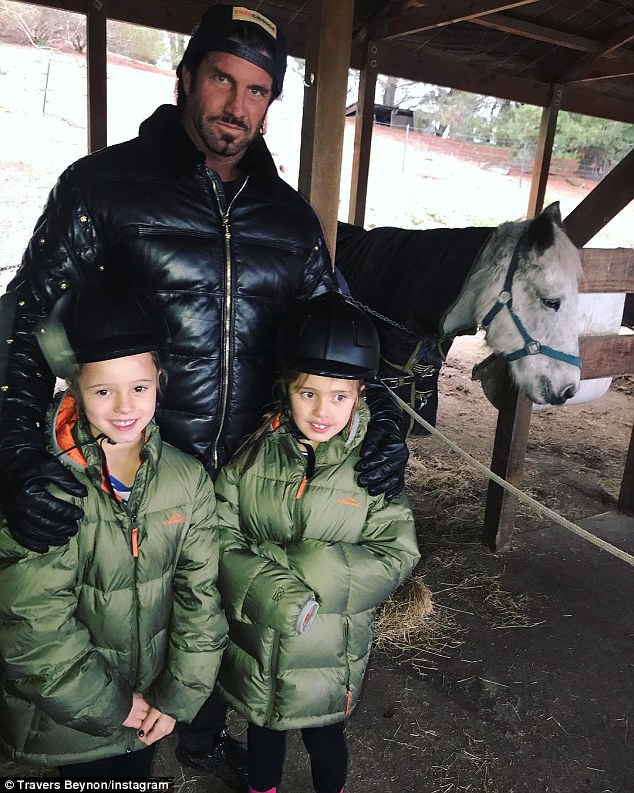 Despite his lifestyle, Beynon has hit back at criticism that he’s a bad father for his kids

‘The world has changed, people are hating on me – but if they’re hating on me, are they saying they’re against same-sex marriage? Because I’m no different.’

He got to where he is today after a severe back injury derailed his dream of playing professional football.

He says his life has moved in ‘chapters’, going from football to a modelling chapter, then to property and then to business.

After that, he started the ‘Candy Shop Mansion’, the home where he holds illustrious parties. 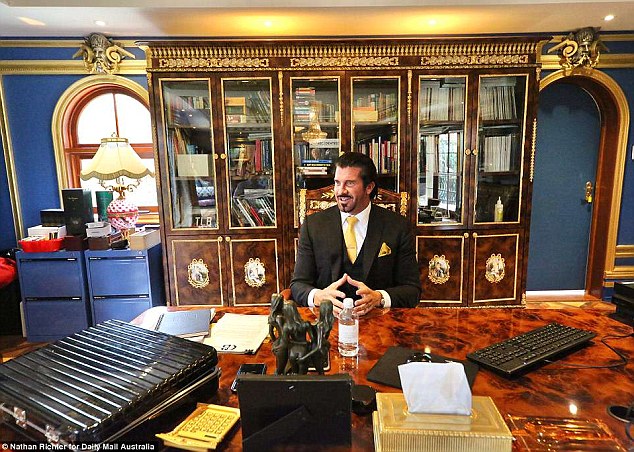 He started the ‘Candy Shop Mansion’, a home where he holds illustrious parties 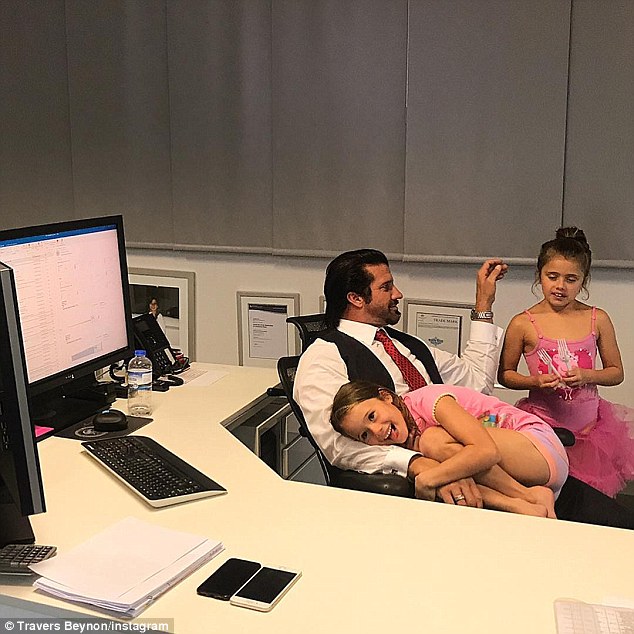 From one of his parties, he met his second wife, Taesha, who became the mother of two of his four children (pictured)

Travers met his second wife, Taesha, when she worked as a hostess at one of his parties.

The pair now have two children together, on top of two children Travers had with his first wife. They were married for 10 years.

He says that a lot of the public mistake him as a bad father, but points at the fact he won sole custody of two of his children is the ‘proof in the pudding’ that he isn’t.

He says the future of his life is unclear, and when asked whether he’d throw away the party lifestyle, he said: ‘Anything could happen next.’ 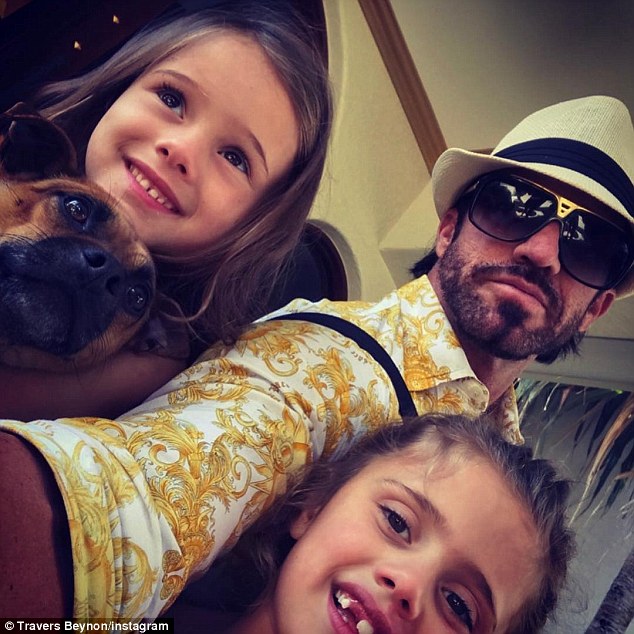