Australia’s three-step plan to open the borders NEXT YEAR

Australia will open its borders next year to allow vaccinated Aussies to go on holiday and much-needed foreign workers to enter the country.

Tuesday’s federal budget will outline plans for when the borders, which have been closed since March 2020 due to Covid-19, can finally re-open.

Australia will open its borders next year to allow vaccinated Aussies to go on holiday. Pictured: Tahiti in the south pacific 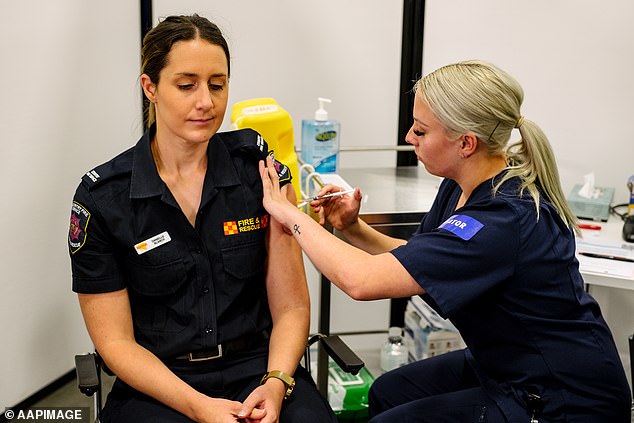 Firstly, the government will identify ‘safe countries’ with low levels of Covid-19 and set up travels bubbles similar to the current arrangement with New Zealand.

The second step is to offer the whole adult population a vaccine and the third step is to allow vaccinated Aussies to go on holiday.

‘It’s really built around the three principles of green lanes and opening up new bubbles with different safe countries, as we’ve done with New Zealand and as we’ll do with others in the Pacific and in the region as they become progressively safer,’ Mr Hunt said on Sunday.

‘The second part of the road map is our own domestic vac­cination strategy, protecting the nation.

‘The third element, that’s the capacity for greater travel for those who have been vaccinated.’ 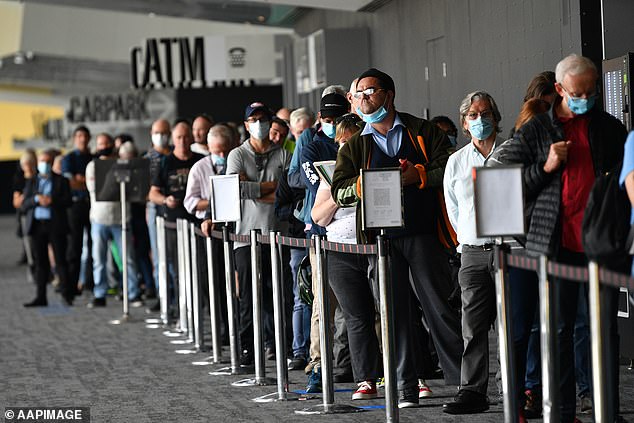 Earlier this month, Trade Minister Dan Tehan revealed the Government will take a ‘systematic’ approach to opening the borders which will see travel bubbles set up with individual nations.

‘Singapore, Japan, South Korea, Vietnam have all been mentioned as potentials in that area,’ he said, without giving any dates for when bubbles may start.

Treasurer Josh Frydenberg said opening the borders is crucial to the nation’s economy.

The agriculture and hospitality industries, which rely on international labour, are struggling to find enough workers because non-citizens cannot enter the country.

‘The borders will reopen when it’s safe to do so, and when they do, net overseas migration will increase, including skilled workers,’ Mr Frydenberg told The Sydney Morning Herald and The Age.

Last year the budget predicted a net immigration to be minus 72,000, meaning more people left the country than entered.

The Treasurer wants to get this figure back to where it was before the pandemic. In the year to June 2020, Australia’s population grew by 194,400 people due to net overseas migration.

‘I believe in a generous, sustainable immigration program that reflects the best of who we are, which is an open, tolerant, diverse country,’ the Treasurer said.

But Scott Morrison has warned the borders will only open when it’s safe.

‘International borders will only open when it is safe to do so. We still have a long way to go and there are still many uncertainties ahead,’ he wrote on Facebook. 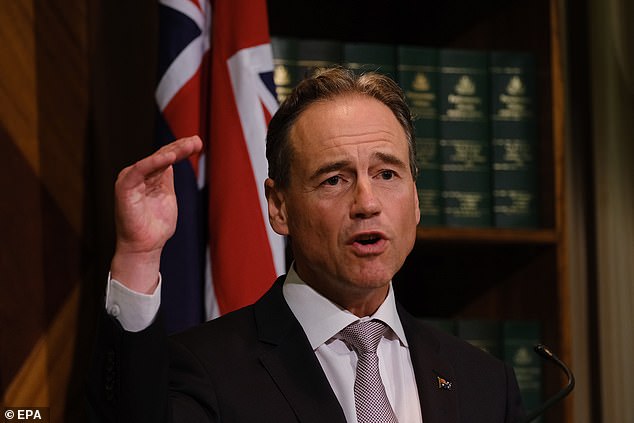