Australia’s top 10 highest earning professions are revealed… so do any of them surprise you?

Unsurprisingly, some of the country’s highest taxable incomes come from people with the most years spent studying.

Financial dealers, surgeons and engineer managers are among the top 10 highest earning professions in Australia with taxable incomes of almost $400,000.

Financial dealers, surgeons and engineer managers are among the top 10 highest earning professions in Australia with taxable incomes of almost $400,000 (stock image) The salaries are a snapshot of about 16 million income tax returns made up of about 13.5million people and almost 1200 different occupations recorded.

Less than 100 of the occupations including beauticians, teachers and goat farmers were held by women who had higher than average taxable incomes than men, the publication reported.

The richest and poorest suburbs in Australia were also revealed by the ATO.

The average taxable income for that area was a cool $192,500 – the topmost in Australia.

At the bottom end of the ladder are the north-eastern New South Wales suburbs of Bulyeroi and Rowena, both covered by the 2387 postcode and grossing an average salary of $12,004. 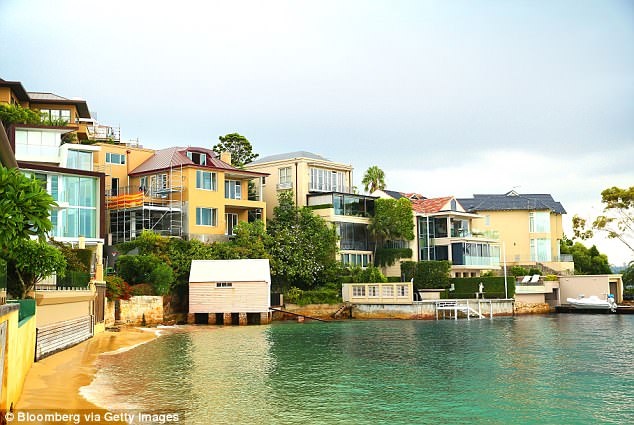 Data released by the Australian Taxation Office has also revealed the richest and poorest suburbs in the country, with Sydney suburb Point Piper’s 2027 postcode coming in at the top 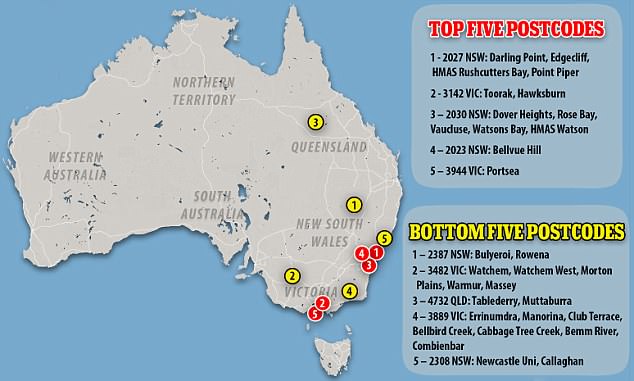 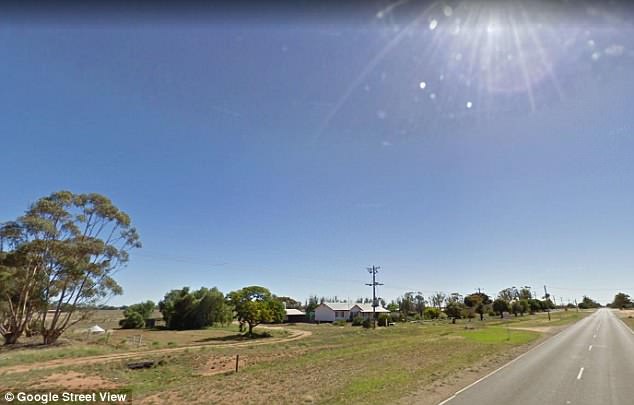 Suburbs on the bottom end of the ladder included Bulyeroi and Rowena, both in New South Wales, and Watchem in Victoria (pictured) 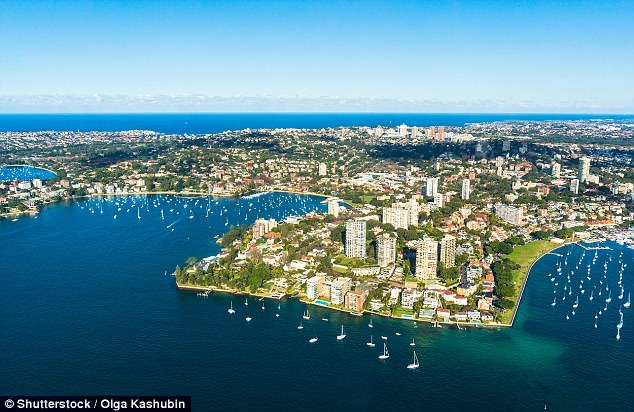 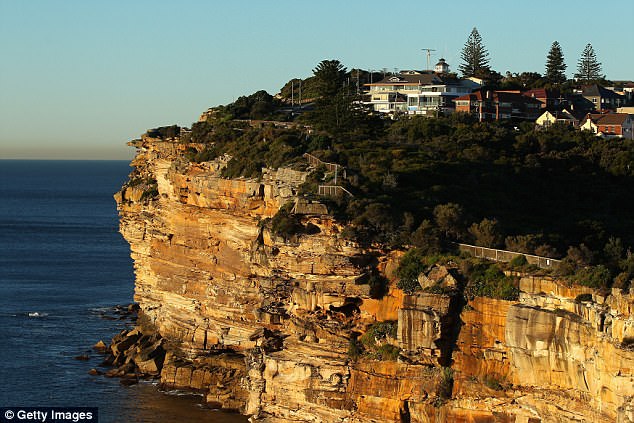 Those figures were gathered from a total 5995 taxpayers in the top postcode, and 135 in the lowest.

Victoria, comparatively, was home to the second-highest and second-lowest income areas – split between the Watchem and Morton Plains postcode of 3482 and the Brim postcode of 3391, respectively.

The state also had five out of the bottom 10 postcodes.

He also cautioned against reading too far into these kind of statistics, however, as there could sometimes be ‘odd things happening’. 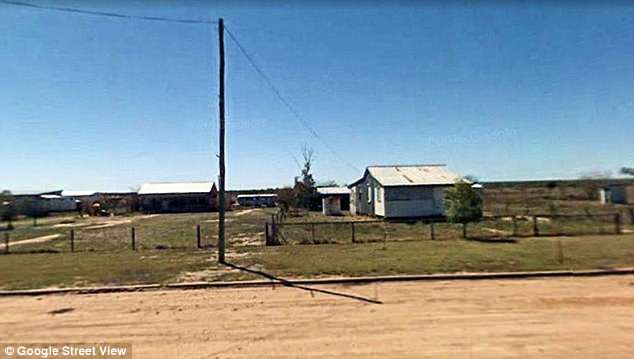