Australia’s ‘world record masturbator’ has narrowly avoided jail after touching himself near a ‘particularly attractive’ woman at a nude beach.

Gary Thomas Chisolm, 45, from Darwin pleaded guilty to two indecent exposure charges this week, according to the NT News.

The sunbather woke up to a ‘fast, wet, slippery kind of sound’, the court heard.

He told her he was putting on sunblock.

After the first incident he told police he ‘thought he was alone’.

The witnesses took a photo of him driving away – and said they had seen him thrusting vigorously during the act. 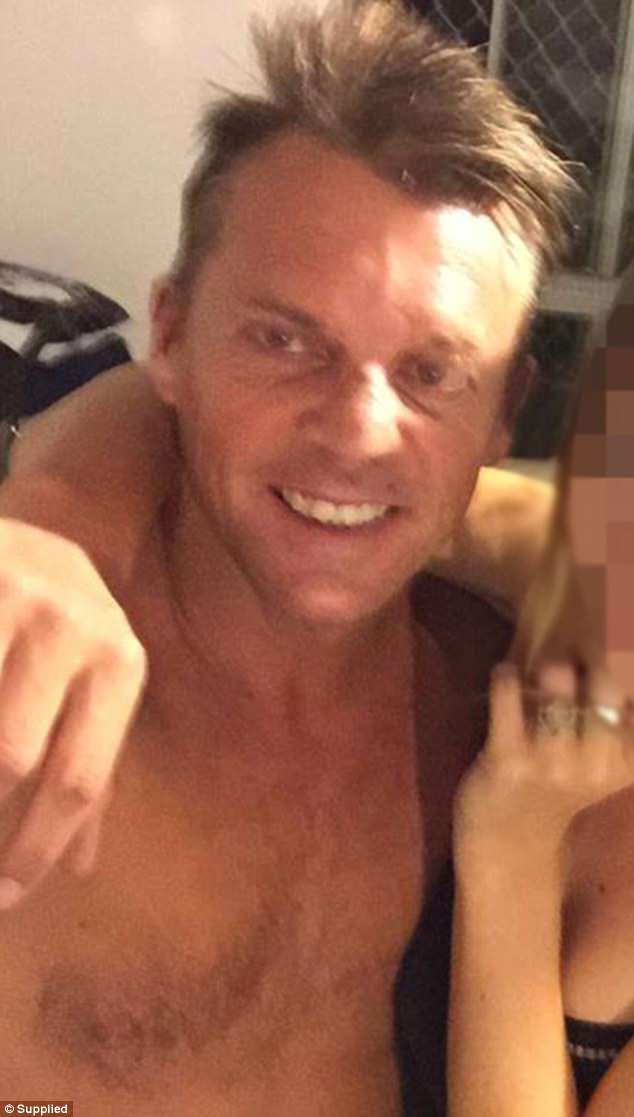 Chisolm was sentenced to five weeks and two days jail – his sentence was wholly suspended.

Chisolm told Daily Mail Australia he ‘knows what he has done is wrong’. But believes the five days he spent in lock up were ‘punishment enough’.