A Massachusetts man who deliberately crashed a stolen bakery delivery truck into a New Jersey Planned Parenthood last week may face terrorism charges, according to the state attorney general’s office.

Marckles Alcius, 31, began researching the locations of Planned Parenthood clinics more than a year before the crash that injured three people, including a pregnant woman, prosecutors said on Friday.

The Haitian national, who is not a U.S. citizen but is believed to be in the country legally, gave authorities an address in Lowell, northwest of Boston, that turned out to be an abandoned building, Assistant Essex County Prosecutor Adam Wells said.

Alcius indicated to investigators after his arrest that the act was intentional and that he was willing to die, Wells told a judge in seeking to deny Alcius’s attorney’s request that he be released while awaiting trial.

‘It was personal, and I don’t care what happens after that,’ Alcius said during an interview, Wells told state Superior Court Judge Peter Ryan. Wells didn’t discuss what might have motivated Alcius. 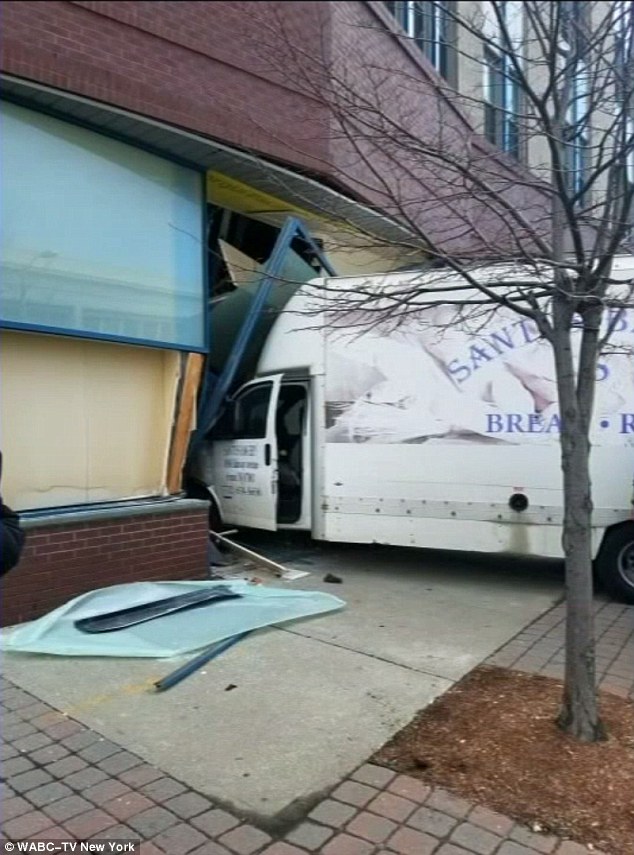 Alcius allegedly told investigators after his arrest that the act was intentional and that he was willing to die. The stolen bakery truck is seen above after it crashed into the New Jersey clinic 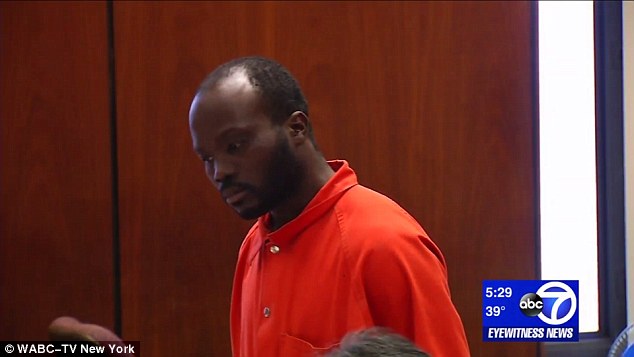 When asked if he would commit the crime again, Acius allegedly said he didn’t know

‘When I asked him if he would do it again, he paused for eight seconds and then said, “I don’t know,'”‘ Wells added.

Ryan, rejecting a recommendation from pre-trial services to release Alcius with electronic monitoring, ordered him held in the Essex County jail. Alcius poses a significant threat to Planned Parenthood employees, he said.

Alcius, who prosecutors said has been living with relatives, including some who live in the Newark area, faces numerous charges, including aggravated assault and attempting to cause widespread injury or damage.

He allegedly stole a bakery delivery truck that was making deliveries on February 14 and drove it into the clinic in East Orange, just west of Newark. 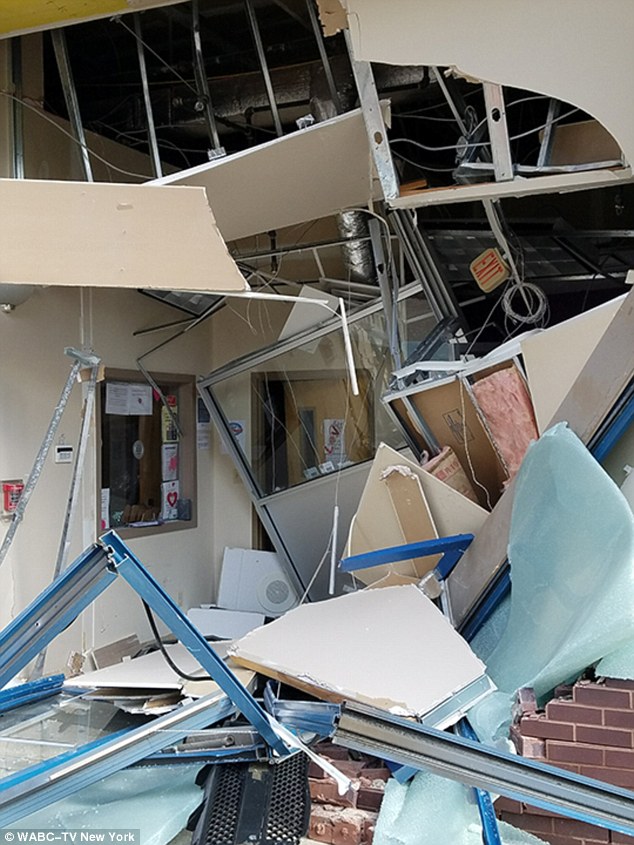 Three people, including a pregnant women, were injured in the ‘deliberate’ crash 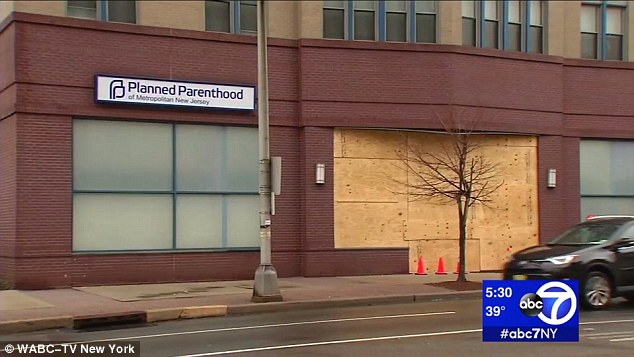 A clinic staff member and two patients – including a pregnant woman – suffered minor injuries and were treated at a hospital and released, Wells said.

Susan Freedman, a public defender representing Alcius, said her client has no criminal record and accused investigators of not properly instructing him of his rights to have a lawyer present at his interview.

Wells denied the allegation and noted that Alcius has four previous arrests in Massachusetts, including for burglary and assault and battery, though he didn’t know the status of those cases.