Avengers directors ramp up their attacks on ‘ill-informed’ Martin Scorsese

By Andrew Court and Adam S. Levy For Dailymail.com

Avengers directors Joe and Anthony Russo have ramped up their attack on Martin Scorcese after he recently claimed that their superhero movies ‘aren’t cinema’.

Speaking with The Daily Beast on Thursday, the brothers described the legendary filmmaker as ‘ill-informed’ and implied that his opinion of their movies was classist.

‘We’re just two guys from Cleveland, Ohio. I think ‘cinema’ is a New York word. In Cleveland, we just call them ‘movies”, Joe, 48, told the publication.

The comments come after Scorcese penned an op-ed for the New York Times earlier this month, in which he stated that the Marvel movies featured no ‘revelation, mystery or genuine emotional danger’.

‘Cinema [in the past] was about revelation — aesthetic, emotional and spiritual revelation… it was an art form,’ he wrote before listing films he admired by Alfred Hitchcock, Ingmar Bergman and Jean-Luc Godard. 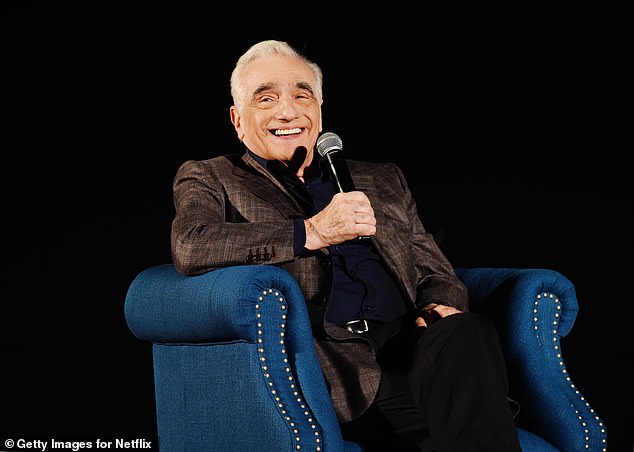 Scorcese’s op-ed came after an earlier comment he made to Empire magazine, during which he said that he doesn’t watch the blockbuster Avengers movies.

During Thursday’s interview with The Daily Beast, the Russo brothers further took aim at Scorcese for criticizing content he had not bothered to watch.

‘Ultimately it’s tough to have any kind of dialogue about this because the perception is that, I don’t think Scorsese’s actually seen the films,’ Joe stated.

‘It seems almost absurd to dialogue about it with somebody who’s so ill-informed,’ Anthony added.

The Russos’ remarks come after they defended their Marvel film franchise in The Hollywood Reporter last week. 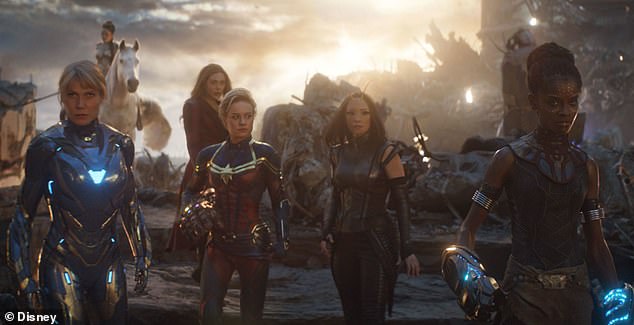 The pair claimed that it was the audience’s emotional ties to their material that helped Avengers: Endgame soar to $2.78 billion in international box office revenue earlier this year. 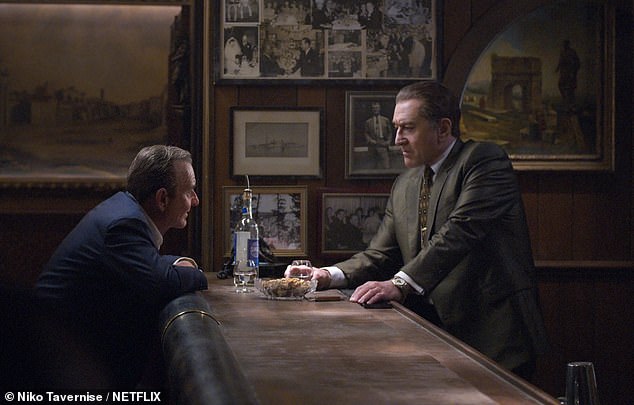 Scorcese is back in the spotlight, with his new film The Irishman opening in cinemas to rave reviews

Scorcese is back in the spotlight, with his new film The Irishman opening in cinemas to rave reviews.

The Oscar-winning director of The Departed is best known for his films Taxi Driver, Goodfellas and Raging Bull. 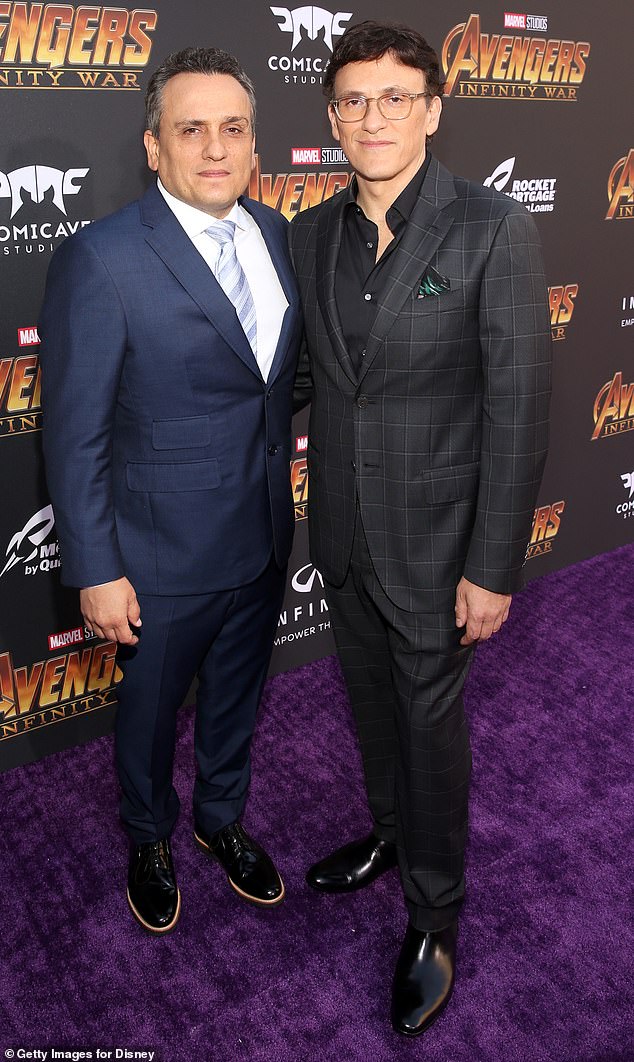 Joe (left) and Anthony Russo (right) are pictured at the global premiere of Avengers: Infinity War in 2018