Australians who are gainfully employed spend nearly three hours each week working to pay off the country’s welfare commitments, new data from the Treasury has revealed.

More than half of the average worker’s taxes will be spent on social security and healthcare. The Daily Telegraph calculated $83 a week of taxable income goes straight to welfare payments.

Of this $83, only $6.30 is given to those on unemployment benefits. The majority – $35 – is spent on aged pensions, $20 goes towards family benefits and $17 is paid out to people receiving disability payments.

A further $20 each week is given to the Defence Force, and $42 goes towards Australia’s enviable public healthcare system.

While many of these payments seem reasonable, it may outrage some to learn $9 a week of their taxable income goes towards paying off only the interest on government debt.

Australia’s debt has skyrocketed to $531 billion, and is Treasury predictions see the number expected to further rise $684 billion in the next 10 years.

The high debt is a result of former Prime Minister Tony Abbott abolishing the debt ceiling in 2013 – when it saw at $300 billion.

Eric Abetz, a Liberal Senator in Tasmania, has called for a new debt ceiling, to cover future generations from a debt they can never pay off.

‘More savings need to be made so we don’t leave our children with an incapacity to pay for education or hospitals,’ he told the Telegraph.

‘They are the people who will have to pay off the debt that the current generation of leadership has incurred. They will be paying for the rest of their lives.’ 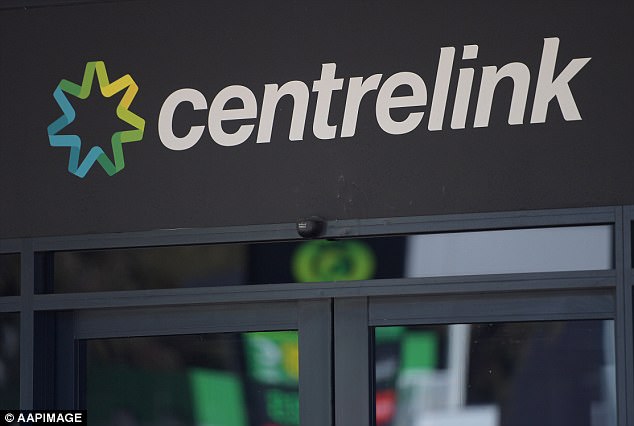 Despite the high figure, only $6.90 of this goes towards unemployment benefits